When DNA evidence exonerated Andrew “A.J.” Johnson of rape after 24 years in prison, he got his picture in the paper and his freedom.

What he did not get was help starting over from the state that had imprisoned him.

“If I die today,” Johnson said recently, “I can’t afford to be buried.”

The number of prisoners exonerated of crimes has increased substantially with the advent of DNA testing and better forensics. But 20 states, including Wyoming, do not pay compensation for the years lost behind bars.

The falsely imprisoned in these cases are forced to file expensive lawsuits or seek special legislation from lawmakers who may be reluctant to pay, especially in cases where someone who spent years in prison for a crime they didn’t commit may have been guilty of others.

Johnson had served time on various theft and drug charges before his wrongful rape conviction in 1989. The Wyoming Legislature was left with a vexing question: How much are 24 years of a life like Andrew Johnson’s worth?

Their verdict was blunt: Nothing. 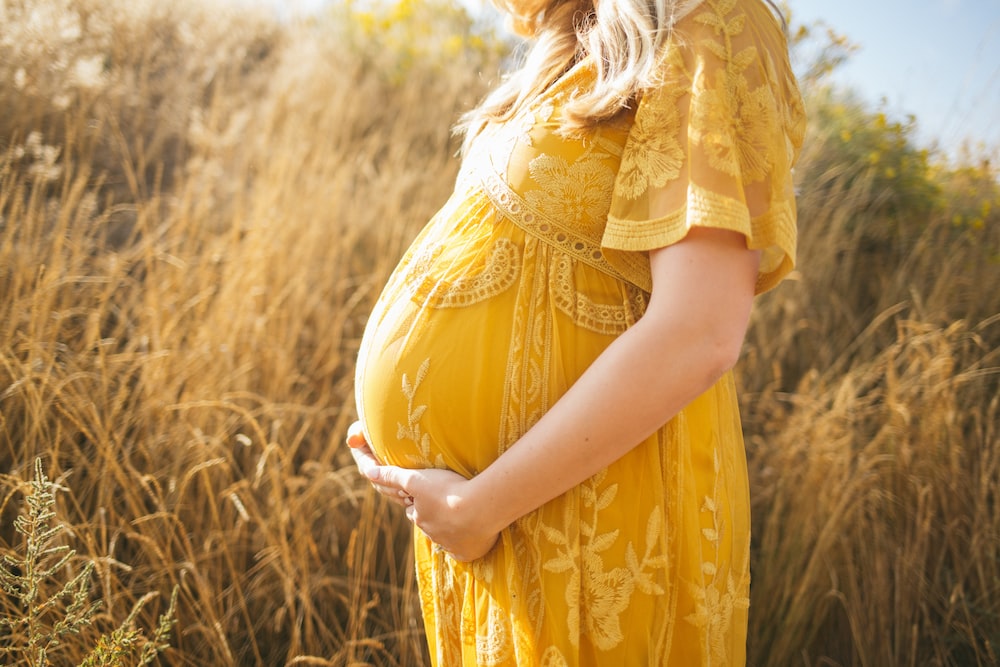