Prince Andrew has reportedly been named in a U.S. court document associated with an ongoing lawsuit against American investment banker Jeffrey Epstein.

A woman, now 30, filed the motion anonymously, alleging that Epstein loaned her out when she was 17 as an underage “sex slave” to his friends, including to Prince Andrew. According to the motion, the woman “was forced to have sexual relations with this prince when she was a minor” in the Caribbean, London and in New York.

Epstein, a former friend of Prince Andrew, was imprisoned for 13 months in 2008 for soliciting sex from a minor. An ex-employee of Epstein’s testified in a sworn deposition that he witnessed the Duke of York attending naked pool parties and receiving massages from female minors.

Buckingham Palace dismissed the allegation of sexual impropriety as “categorically untrue” in a statement.

“This relates to long-running and ongoing civil proceedings in the United States to which the Duke of York is not a party. As such we would not comment in detail. However, for the avoidance of doubt, any suggestion of impropriety with underage minors is categorically untrue.”

The motion was filed by two women seeking to join a lawsuit against the prosecutors who handled Epstein’s case. One of the women cited her alleged interaction with Prince Andrew but the prince is not named as a party in the lawsuit. 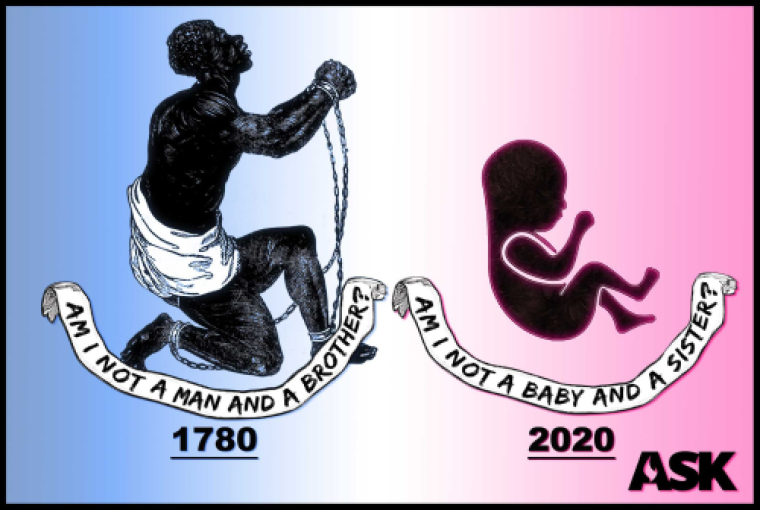 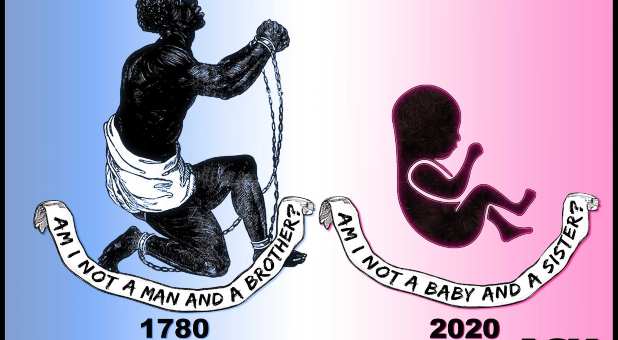 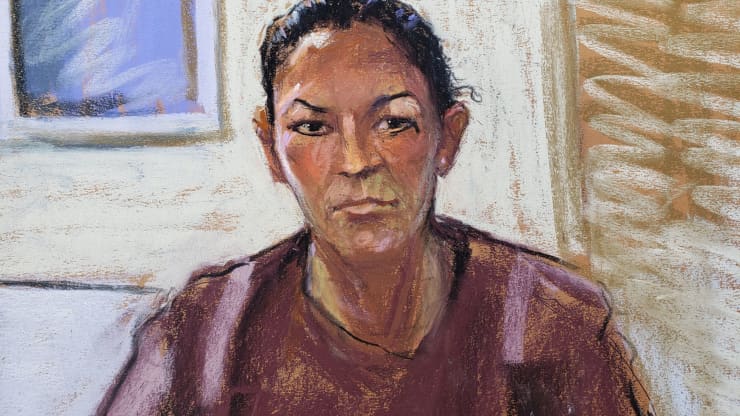