A local Washington, D.C., political candidate has died at the age of 34.

A.J. Cooper was running for the City Council seat previously held by Mayor-elect Muriel Bowser. According to the Facebook group for his election campaign, Cooper died after complaining of chest pains and dizziness.

“He was a hell of a kid who was just coming into his own,” Cooper’s aunt Peggy Cooper Cafritz told News4.

Cooper was engaged to be married and had proposed to his fiancee over the Thanksgiving holiday weekend. He recently attended a Ferguson, Mo., rally in front of the Department of Justice. 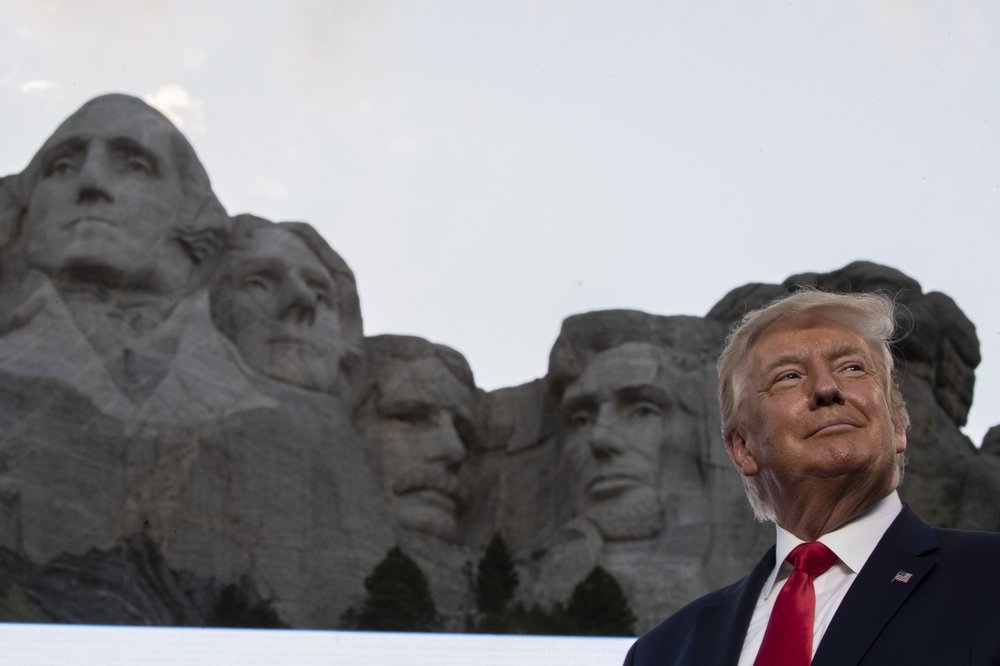 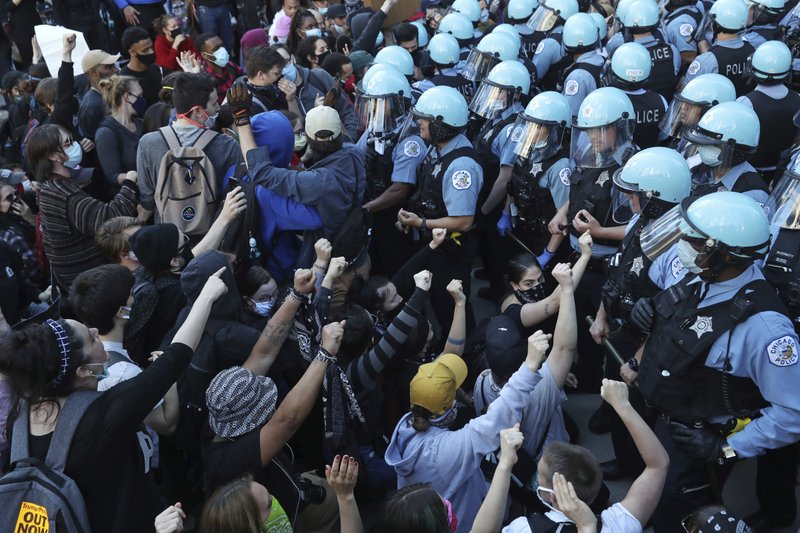 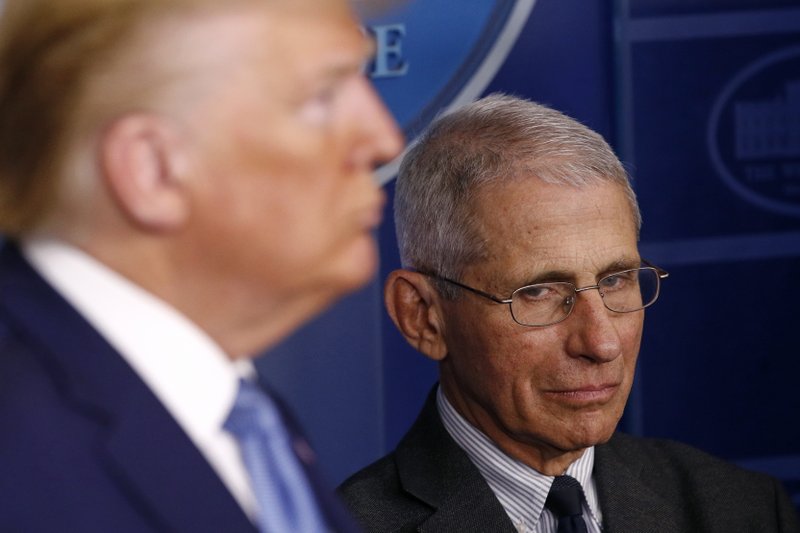 Black female mayors are making their voices heard during the protests, chaos, and confusion 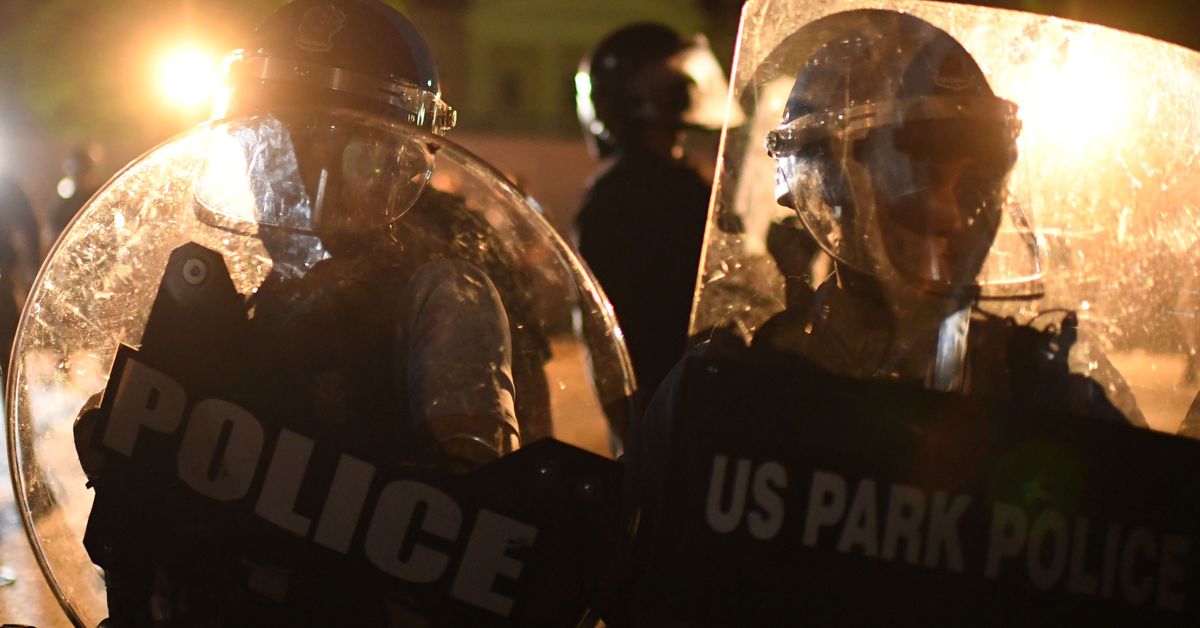 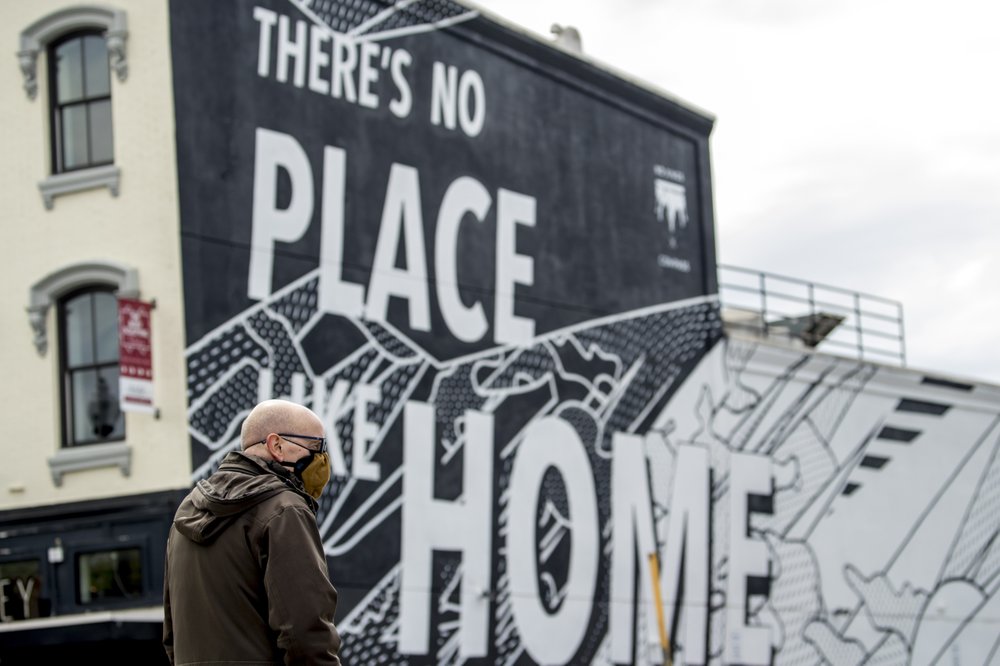 A disconnect between President Trump and District of Columbia has emerged 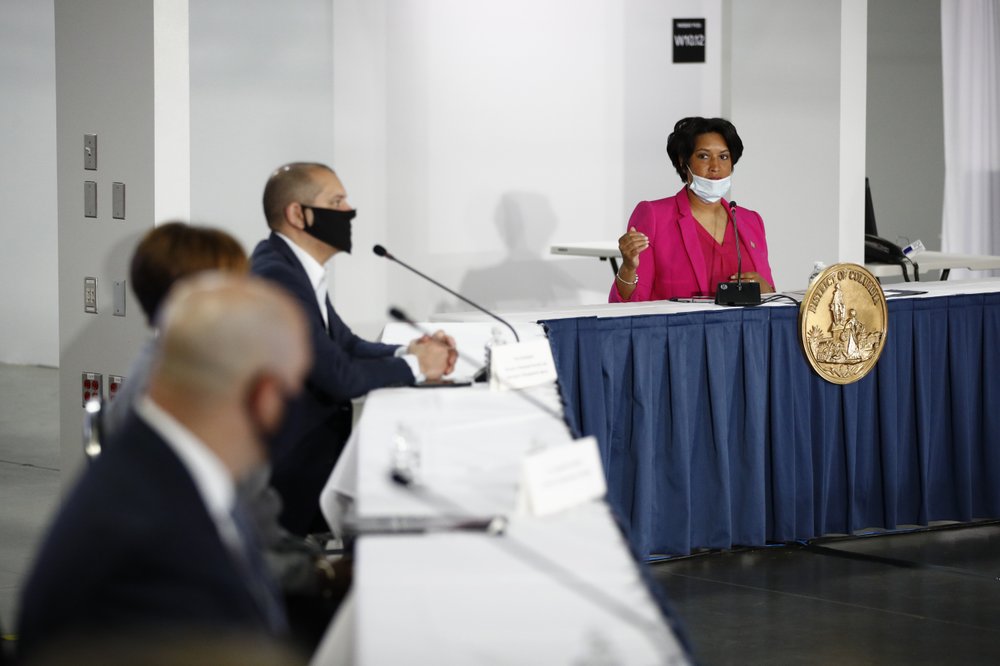