One city in the Philippines requires that a scripture be painted on the main public transportation method — a three-wheeled motorcycle.

Any driver caught without a Bible verse is fined or has their license revoked. The city wants the world to know how much they love God’s Word.

Smack in the middle of the Philippines, 395 miles south of Manila, lies a tropical paradise dripping with natural beauty.

It’s easy to see why the island province of Bohol is one of the country’s famous tourist destinations.

Mile after mile of pristine white sandy beaches and crystal clear water attracts scores of outdoor enthusiasts from around the world.

But the tranquil island getaway is also famous for something else: thousands of noisy, but fast three-wheeled motorized taxis known as tricycles that serve as the island’s main mode of public transportation.

“It can get you to any part of the island. It’s cheap and you can fit between four and seven people at one time,” said Dennis Cantina, who has built these tricycles for 10 years.

But he and many others who live in Bohol will tell you these are no ordinary tricycles.

“Not only is this the most reliable form of transportation, but on the back of every tricycle is a message of hope and that makes me very proud to build them,” he said.

The Rolling Gospel
Twenty-two years ago, officials in Bohol’s provincial capital Tagbilaran passed a city ordinance requiring that a Scripture be painted on the back of all tricycles.

“With a Biblical message at the back of the units commuters get to see the message every day and it helps in way to preserve the peace in our city,” Lucille Lagunay, a city councilor,said.

Lagunay said the Bible of wheels idea has resulted in lower crime rates, stronger families, and a relatively peaceful city compared to other big cities in the Philippines.

“Everyday commuters get to see the biblical messages on the tricycles and who would want to think of crime when they see biblical passages everywhere,” Lagunay said.

At Tagbilaran’s City Hall, Samuel Belderol has been handing out tricycle licenses, along with Bible verses, for the last 20 years to drivers who want to operate the three-wheeled taxi. 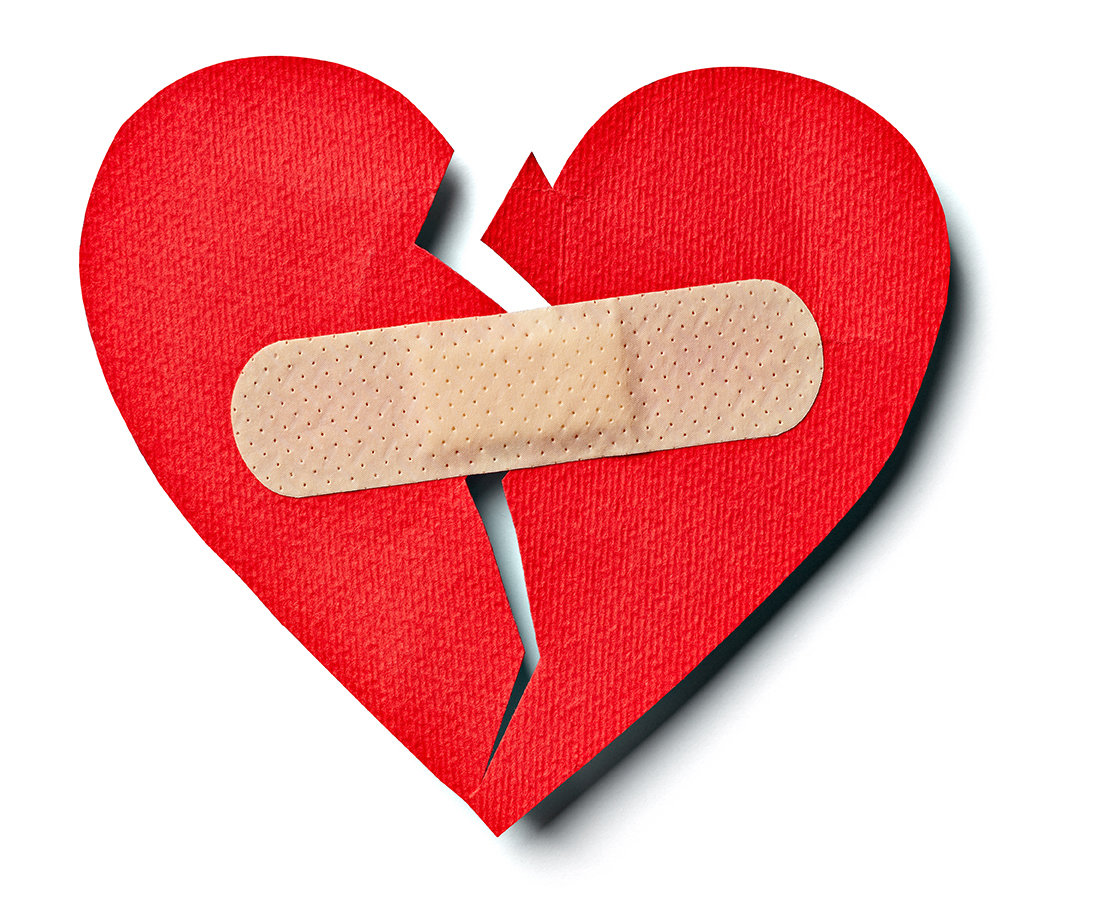