As National Guard troops began withdrawing from this troubled region, police officials said on Tuesday that they were investigating whether the stepfather of Michael Brown, the unarmed black teenager fatally shot by a white police officer in August, incited a riot by issuing an invective-filled call to action outside the police department Nov. 24, not long before protesters began smashing windows and burning cars.The angry outburst by the stepfather, Louis Head, occurred just after the announcement that a grand jury decided not to indict the officer, Darren Wilson, in Mr. Brown’s death. St. Louis County Police officials said they were investigating Mr. Head’s comments as part of a broader probe into the widespread violence following the grand jury’s decision.

“The investigation includes multiple arsons, robberies, destruction of properties and larcenies,” Officer Shawn McGuire, a department spokesman, said in an email. “The statements made by Louis Head are also under investigation. When the investigation is completed, our department will forward everything to the St. Louis County prosecuting attorney’s office.”

Mr. Head, reached by phone Tuesday, said he had not heard from the police about an investigation. “I’m not worried about nothing,” said Mr. Head, who declined to discuss the comments he made last week.

After a stretch of days with no violent protests, Gov. Jay Nixon announced on Tuesday that the Missouri National Guard would wind down its operations in the region. Mr. Nixon gave no firm timetable for the withdrawal, saying only that there would be a “systematic reduction” of the Guard, which has been stationed at hospitals, shopping malls, utility substations, police and fire stations. As of Tuesday afternoon, 1,268 Guard troops were in the area, the governor said. 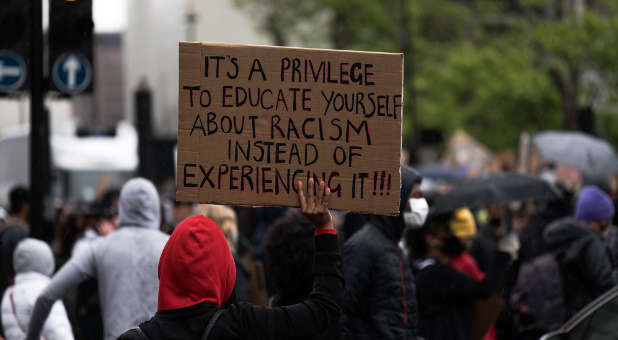