Denzel Washington finds himself among Hollywood’s 10 most overpaid actors…according to numbers crunched by Forbes magazine.

The annual list exposes those whose movies bring in the lowest return on the studio’s investment.

Adam Sandler tops the list for the second year in a row, with Johnny Depp, Ben Stiller, Ryan Reynolds and Tom Hanks, right behind him.

Will Ferrell, Channing Tatum, Washington, Sandra Bullock and Ben Affleck round out the top 10.

To come up with the list, Forbes uses data from its research for its Celebrity 100 list combined with Box Office Mojo data. They look at the last three movies of the biggest stars in Hollywood and calculate what they were paid and what the movies earned, to produce what is essentially a return-on-investment number for each star. 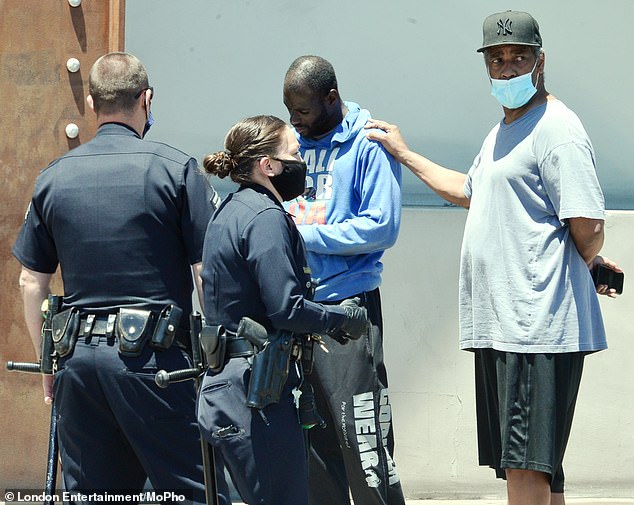 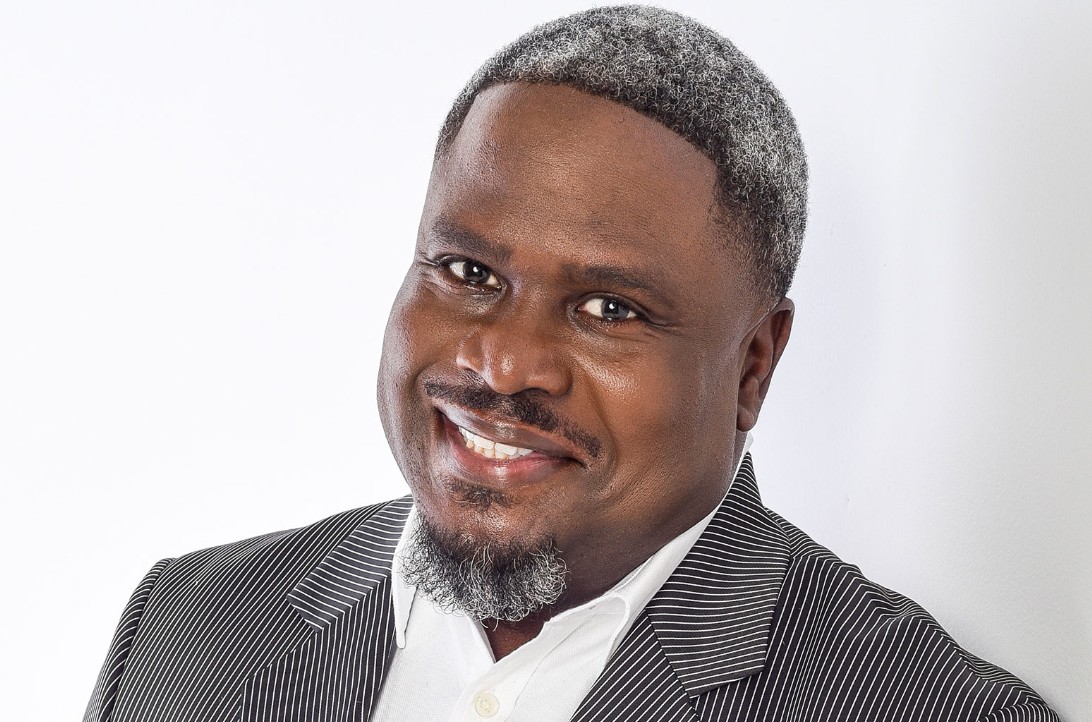