The suit accuses Pilar Sanders of publishing false statements on social media that accuse him of multiple crimes, including child abuse, spousal abuse, assault and attempted murder. The suit also references defamatory statements it said she made on TV in a recent appearance on The O’Reilly Factor.

“The property and rights involved are unique and irreplaceable, so that it will be impossible to accurately measure, in monetary terms, the damages caused by the defendant’s conduct,” the suit states, adding that the losses are likely to exceed Pilar Sanders’ financial worth.

The couple’s divorce became final in June 2013 after several contentious court hearings that included accusations from both sides. As part of the divorce, Deion Sanders was awarded full custody of the couple’s three children. Pilar Sanders was awarded visitation every Thursday and the first, third and fifth weekends of each month.

Her recent posts on Facebook, Twitter, Instagram, YouTube and other social media include multiple allegations that she and her children have been abused by her ex-husband. Some of the videos she posted have been blocked because of copyright issues. Some posts also have been made by others on her behalf.

Deion Sanders Explains Why He Insists On Being Called ‘Coach’ 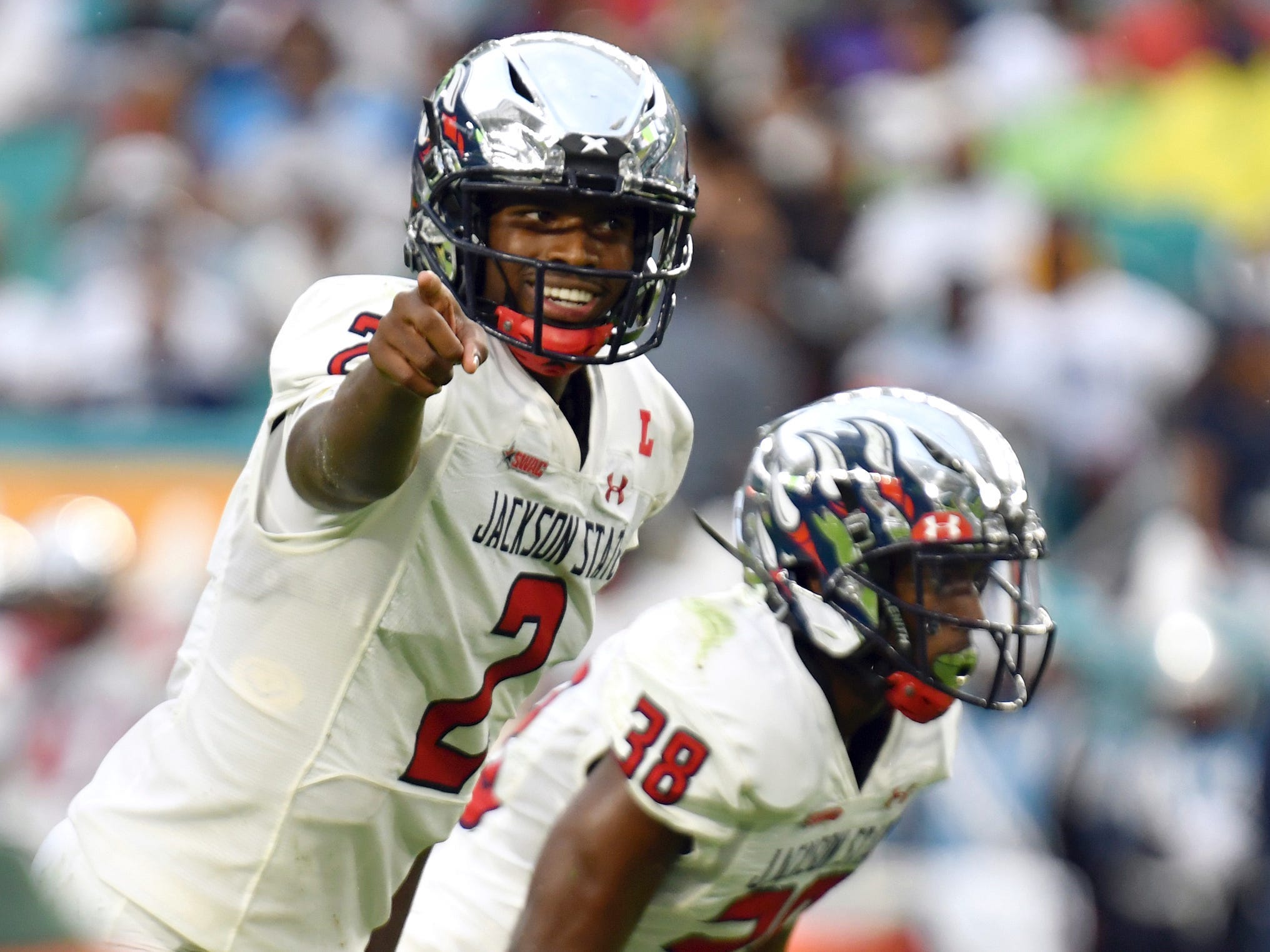