Indonesian television showed footage of objects floating in the Java Sea on Tuesday which an official said could be part of the AirAsia jet presumed to have crashed in shallow waters off the Indonesian coast.

Indonesian TV showed two relatively large objects, one orange and one grey or brown, floating on the surface. The largest appeared to be several metres in length.

An Airbus A320-200 carrying 162 people and operated by Indonesia AirAsia disappeared in poor weather on Sunday morning during a flight from the Indonesian city of Surabaya to Singapore.

“Hopefully we will find something definite because I haven’t received anything else,” an Air Force official told MetroTV referring to the reported debris. “Other aircraft are still carrying out searches.” 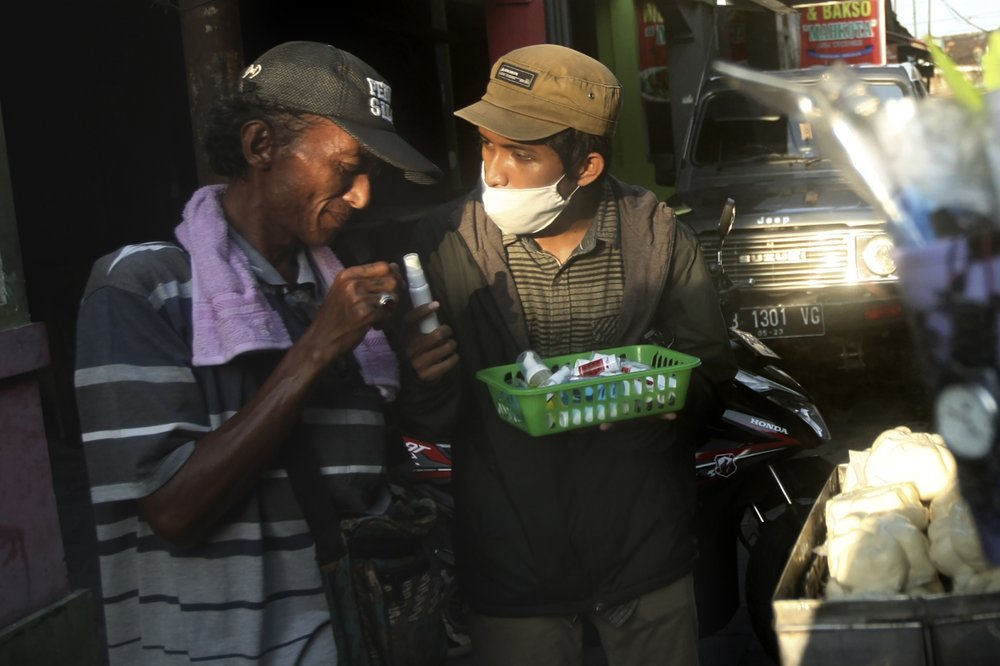 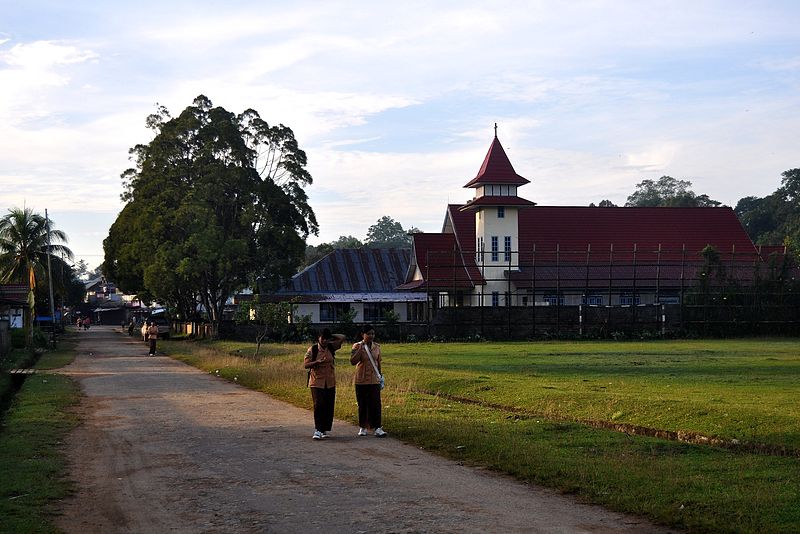 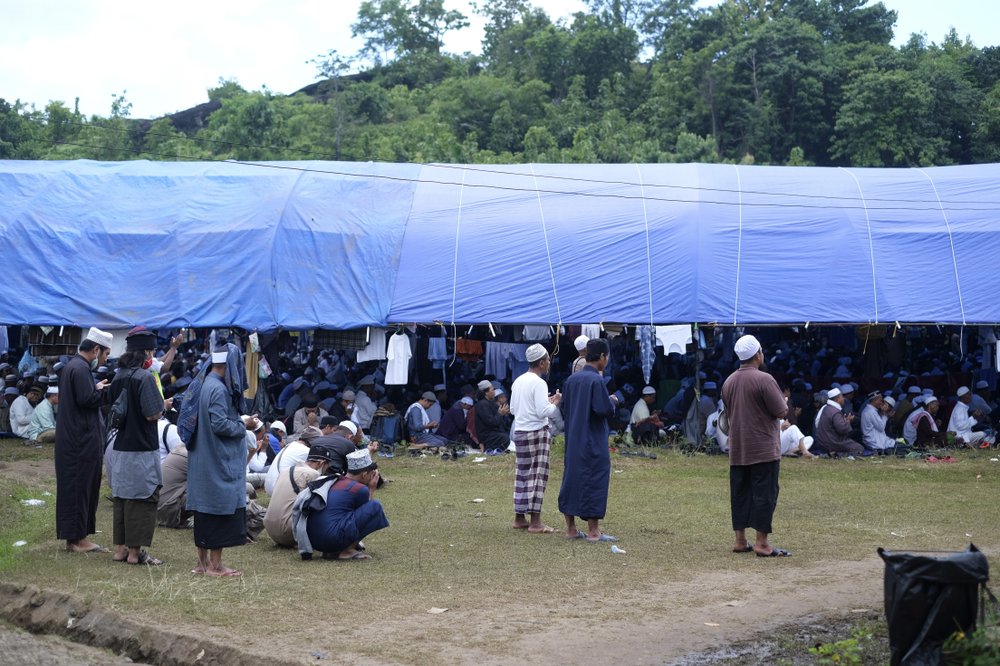 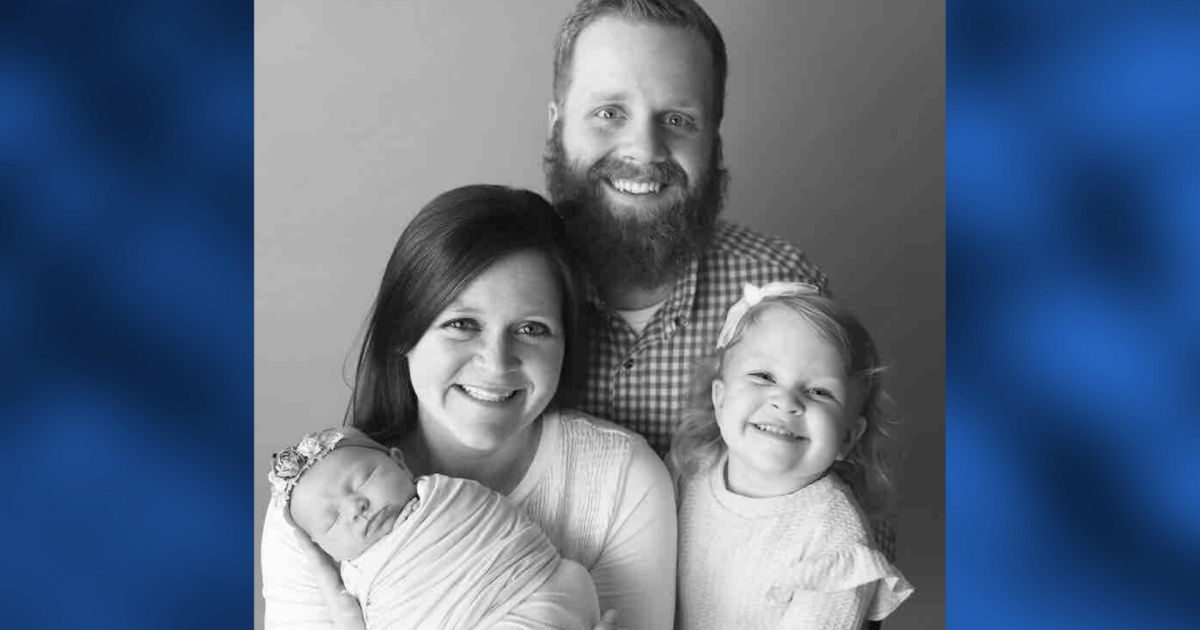 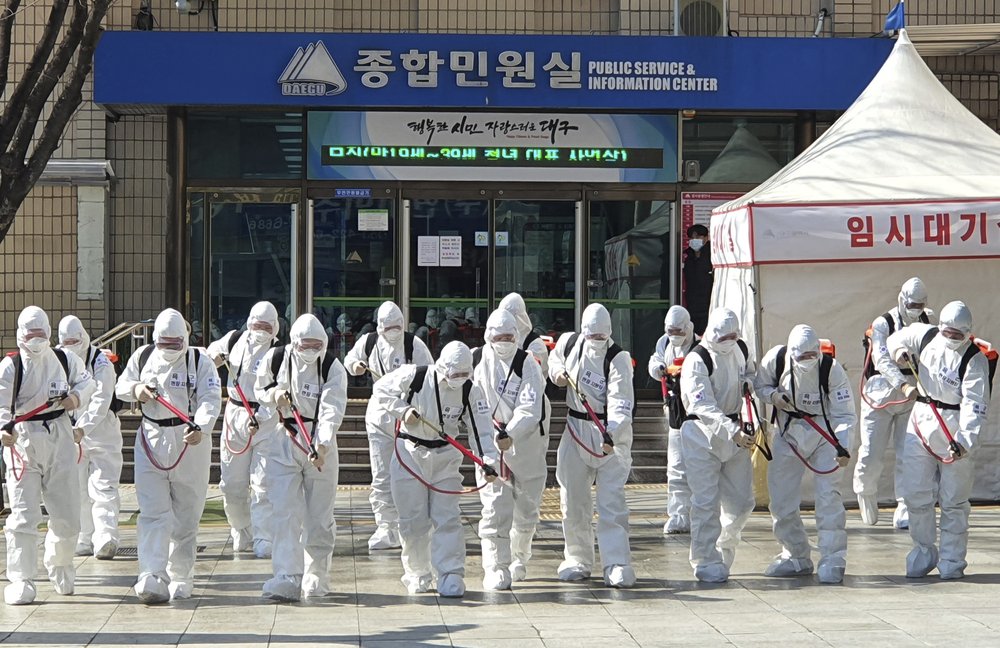