Whether hot, iced, or with honey, brewed green tea is chockfull of health benefits. (One exception: Avoid bottled green tea, which is often filled with added sugar.) Made from leaves of the Camellia sinensis plant, green tea has a high concentration of powerful antioxidants called polyphenols and tea flavonoids known as catechins. These antioxidants help combat free radicals — substances that can alter and even kill cells in your body, causing premature aging, cancer, and other diseases — by neutralizing them. And fighting free radicals with green tea can have all kinds of benefits: Here are 10 scientifically supported reasons to add green tea to your diet. 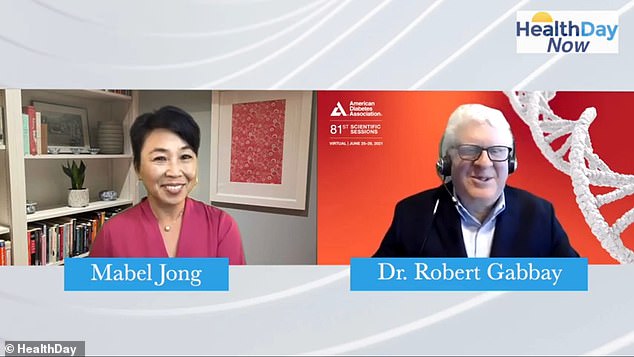 Bootleg Fire in Oregon Burns Over 150,000 Acres and is Zero Percent Contained

Study Says, Eating Fruit for Lunch, Vegetables for Dinner and NO Snacking on Crisps is the Recipe for a Long Life