In the drive home from Atlantic City after Ray Rice assaulted his then-fiancee Janay Rice in a casino elevator, Janay was “furious” and refused to talk to the former Ravens running back but knew their relationship wasn’t over, according to an excerpt from an interview with Matt Lauer released Friday evening.

Janay and Ray Rice will appear in a two-part interview with Lauer on the TODAY Show on Monday and Tuesday morning, according to a statement from the network. In a clip of the interview released on Friday afternoon, Janay Rice described the tense moments when they returned home from Atlantic City.

“Of course I knew in the back of my mind and in my heart I knew that our relationship wouldn’t be over because I know that this isn’t us, and it’s not him.” 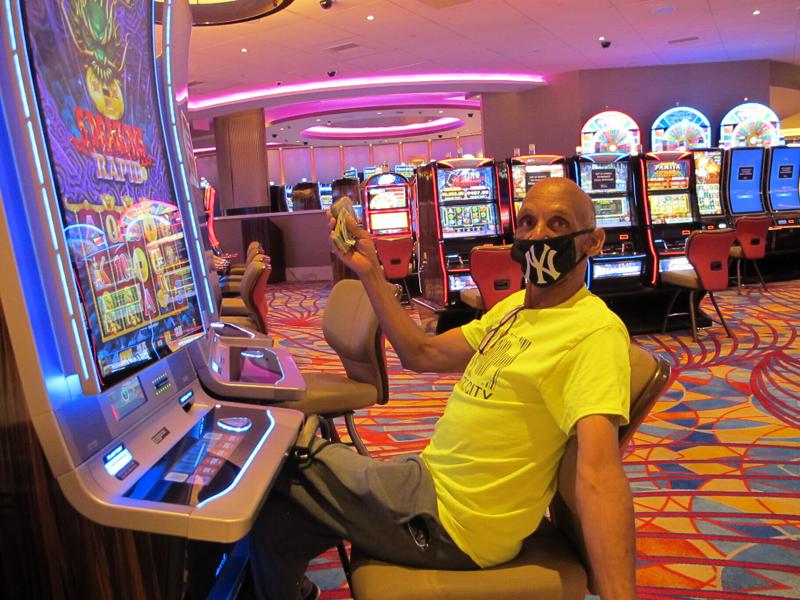 John Stonestreet and Maria Baer on What is Consent in a Culture of Confusion?