Trip Lee – rapper, author and preacher – is calling on young people to “carpe diem,” or seize the day, instead of waiting until they’re older to start taking life seriously. It’s a message encapsulated in the 26-year-old MC’s new album, Rise, and in an upcoming book by the same name.

Lee, a pastor-in-training in Washington, D.C., and an artist signed to Reach Records, also looks to position himself as a thought leader. His social networks boast at least half a million followers, most of whom likely helped his fifth studio album, Rise, peak at No. 1 on iTunes after its Oct. 27 midnight release.

When he’s not writing rhymes or on tour, the married father of two is speaking at Christian conferences or blogging on subjects like Beyonce’s artistic expressions of beauty and sexuality and what Jesus really meant when he said not to judge.

Born William Lee Barefield III and rapping since his early teens, Lee startled fans in 2012 when he shared that he would be taking a break from the music scene after dropping The Good Life album and book, to focus on pastoral ministry. As Lee had to later explain, taking a break did not equal retirement and his pursuits would remain ministry, music, and writing books. His passion for hip-hop and burden for Christian ministry, both strong, are not necessarily at odds, though Lee has told The Christian Post that it can be difficult managing both vocations.

“I haven’t thought about it that much actually, partly because I’ve seen how hard it is to try to be a pastor and a rapper,” he told CP when asked about inspiring others who may feel pulled toward both the pastorate and the music industry.

“I think it’s really hard to try to make that work. I’m still trying to figure out how to make that work. When I meet pastors, I’m not like, ‘Hey, you should go out there and be a rapper.’ Because for so many of us, I think it would just pull us away from our congregations too much to be able to serve them like we should.”

Peter CottonTale’s “Pray for Real” featuring Chance the Rapper and Tobi Lou Debuts at No. 24 on Billboard Gospel Charts

Lecrae Talks Realizing His Dreams, the Trap of Fame, Depression, Marriage Issues, the Power of God’s Restoration, and What He Sees in His Future 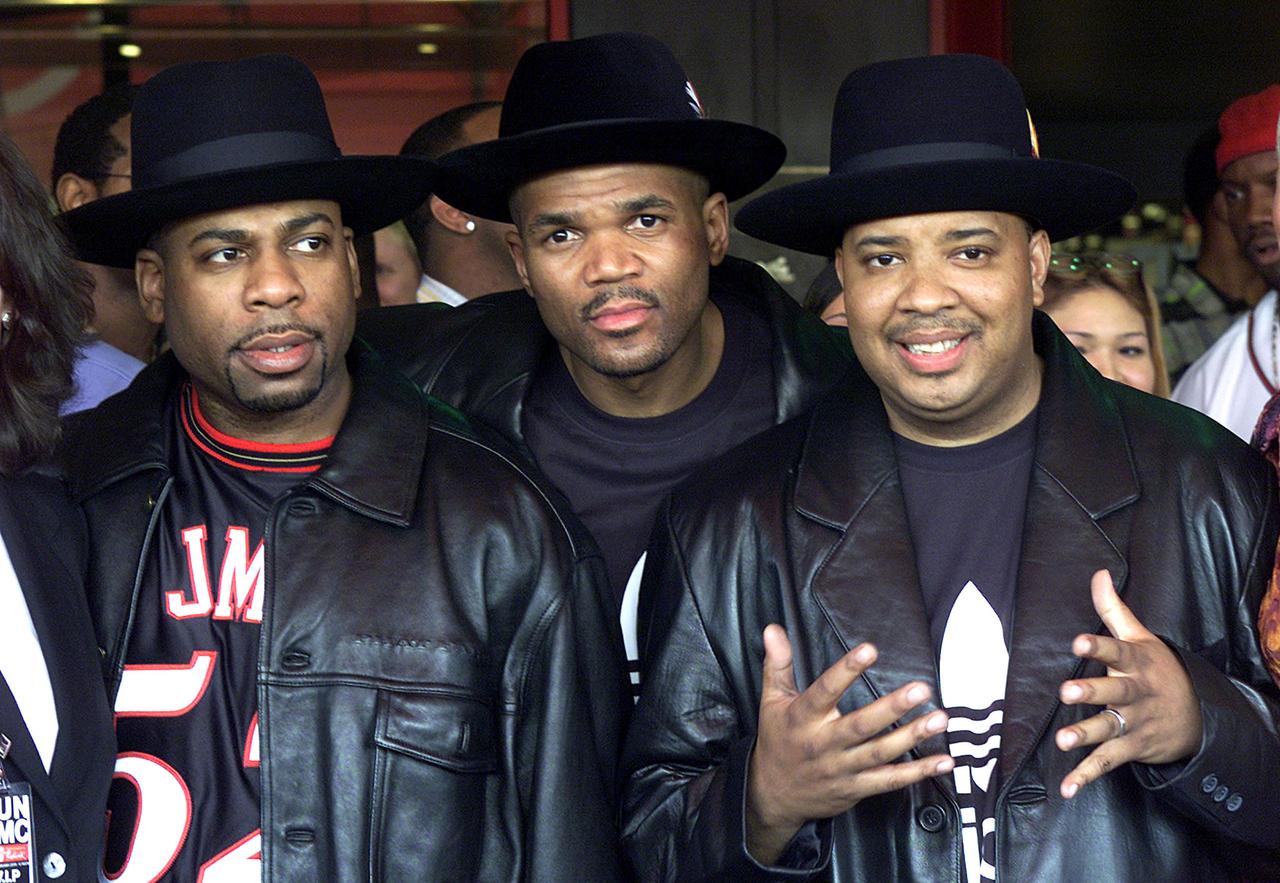