Pope Francis prayed silently alongside a senior Islamic cleric in Istanbul’s Blue Mosque on Saturday, in a gesture of inter-religious harmony in a country bordering the conflicts in Syria and Iraq.

Francis took off his shoes as he entered the huge mosque, before bowing his head in prayer for several minutes, facing Mecca and standing next to Istanbul’s Grand Mufti Rahmi Yaran, in what a Vatican spokesman described as a joint “moment of silent adoration” of God.

A similar act by his predecessor Pope Benedict in 2006 drew criticism from conservative Catholics and some Muslims.

Several hundred people, many of them tourists, watched from behind police barriers as the pope then walked to the nearby Aya Sofya museum, once the Christian church Hagia Sophia.

A group of school children waving Turkish and Vatican flags chanted “Long live Pope Francis” in Italian as the Muslim call to prayer rang out across the Sultanahmet square, the heart of Istanbul’s historic quarter.

“We must show respect for each others beliefs. God willing the pope’s visit will help in this respect,” said Halil Ibrahim Cil, 24, a hospital worker from Istanbul.

“We want to practice our religion in peace. We want people to understand Islam. We don’t want war.”

Islamic State insurgents have captured swathes of neighbouring Syria and Iraq, persecuting and killing Shi’ite Muslims, Christians and others who do not share their ultra-radical brand of Sunni Islam.

Francis said on Friday that fighting hunger and poverty, rather than military intervention alone, was key to stopping the Islamist militants.

The Blue Mosque, known officially as the Sultanahmet mosque, opened in 1616 and is the most famous in Turkey. Its popular name is a reference to the fine blue Iznik tiles in its main prayer room. 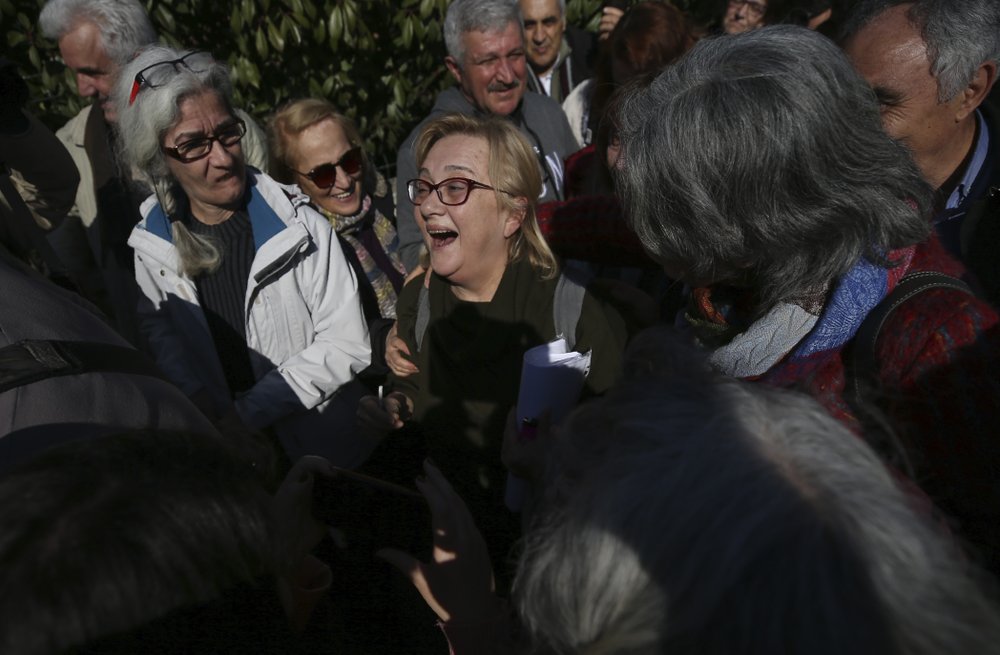 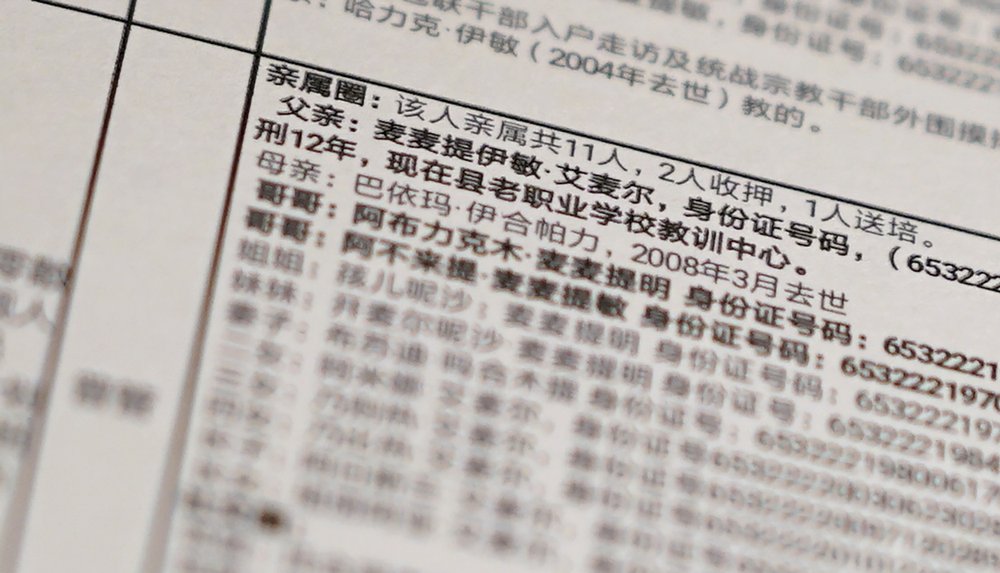 Missionaries Face Challenges in Sharing the Gospel in the Balkans