When pastor Myles Munroe died on Sunday in a plane crash in the Bahamas, his faithful were already starting to gather at the 2014 Global Leadership Forum hosted by his organization, Myles Munroe International. The conference, the ministry has announced, will go on without him: “This is what Dr. Munroe would have wanted.”

For hundreds of conference-goers who traveled to the Bahamas to hear Munroe and other Christian leaders speak, what was supposed to be an inspirational week has turned into a memorial for an extremely influential evangelical leader. Munroe was supposed to give the opening address at the conference, which began Monday; he and several other ministry leaders were on their way to the gathering in the private plane that crashed on its approach to the island of Grand Bahama.

Bahamian Prime Minister Perry G. Christie’s statement about the accident hints at just how much influence Munroe wielded in his home country. “He was indisputably one of the most globally recognizable religious figures our nation has ever produced,” Christie wrote. “His fame as an ambassador for the Christian ministry preceded him wherever in the world he traveled, whether in the Caribbean, North America, Asia, Europe or Africa.

“He was a towering force who earned the respect and admiration not only of Christian adherents but of secular leaders both here at home and around the world.”

As is the case with many charismatic evangelical leaders, Munroe’s success as a pastor allowed him to build considerable influence and industry. In the Bahamas, the 60-year-old Munroe was the senior pastor of the Bahamas Faith Ministries International Fellowship. He was also a best-selling author and popular speaker and was well known in American charismatic circles, even if his name might not be as familiar as that of American Bishop T.D. Jakes, with whom Munroe often appeared.

Munroe’s sermons often addressed leadership, relationships and personal growth. In a devotional on Munroe’s site, the pastor says: “The greatest tragedy in life is not death but life without a purpose — life with the wrong priorities.”

Munroe’s wife, Ruth, and seven others also died in the crash at Grand Bahama International Airport on Sunday. Officials launched an investigation into the cause of the crash on Monday, and the AP reported that “severe weather was likely a factor” in the crash.

Heavy rain was buffeting the region when the Lear 36 Executive Jet struck a shipping container crane in Freeport as it tried to land, Foreign Minister Fred Mitchell said. Mitchell said that a commercial Bahamasair flight making the same route, from Nassau to Freeport, had turned back because it was unable to land around the same time as the flight carrying the Rev. Myles Munroe and several members of his Bahamas Faith Ministries.

Ruth Munroe was herself influential in evangelical circles and was a co-senior pastor with her husband. (The Munroes have two children, Charisa and Chairo.) Several others on the plane held leadership positions in the ministry, including Richard H. Pinder, a senior vice president and pastor of Bahamas Faith Ministries Fellowship Church. Pinder was also scheduled to speak at the Global Leadership Forum. 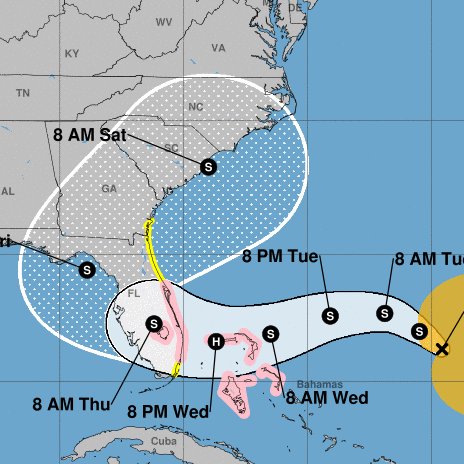 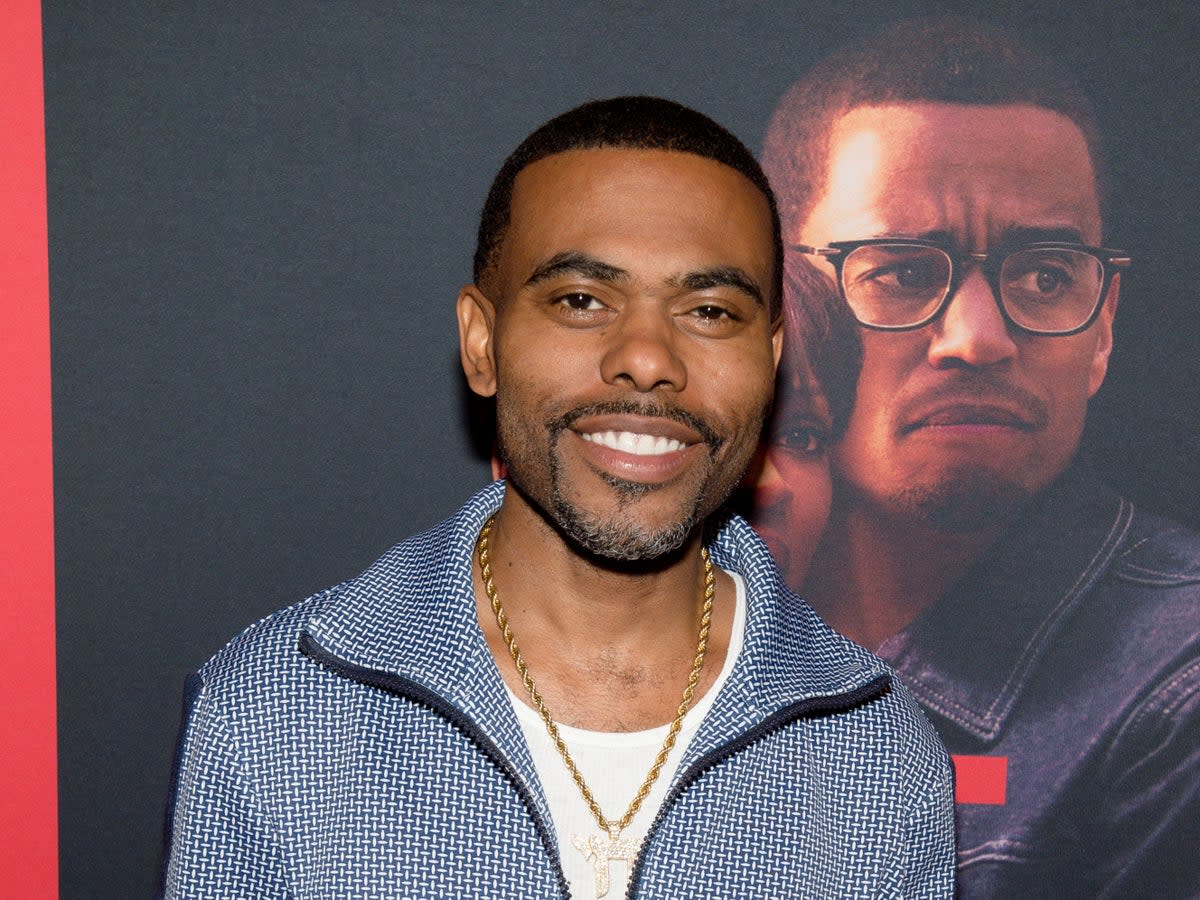