Christians in eastern Kenya are on high alert after a wave of attacks by Somali Muslims.

One pastor in the Garissa area who cannot be named for security reasons told Open Doors that Christians are scared of attacks and as a result, are staying away from church.

Open Doors said the town of Garissa, which is around 50 miles away from the border with Somalia, has been the scene of several attacks and “has been nearly overrun by Somali Muslims”.

A recent hand grenade attack on a kiosk in Bula Punda, which injured eight people, has left locals feeling nervous about their security.

Four of the injured have since been released from hospital. The other four are still being treated for shrapnel wounds.

One suspect has been arrested by authorities in connection with the attack.

Many of those living in Garissa are referred to as “down-Kenyans” because they have come to the city from other parts of the country to work.

The pastor who spoke to Open Doors believes it is these down-Kenyans who are being targeted in the attacks because they are regarded as outsiders and an “unwelcome Christian presence in the Muslim-dominated area”. 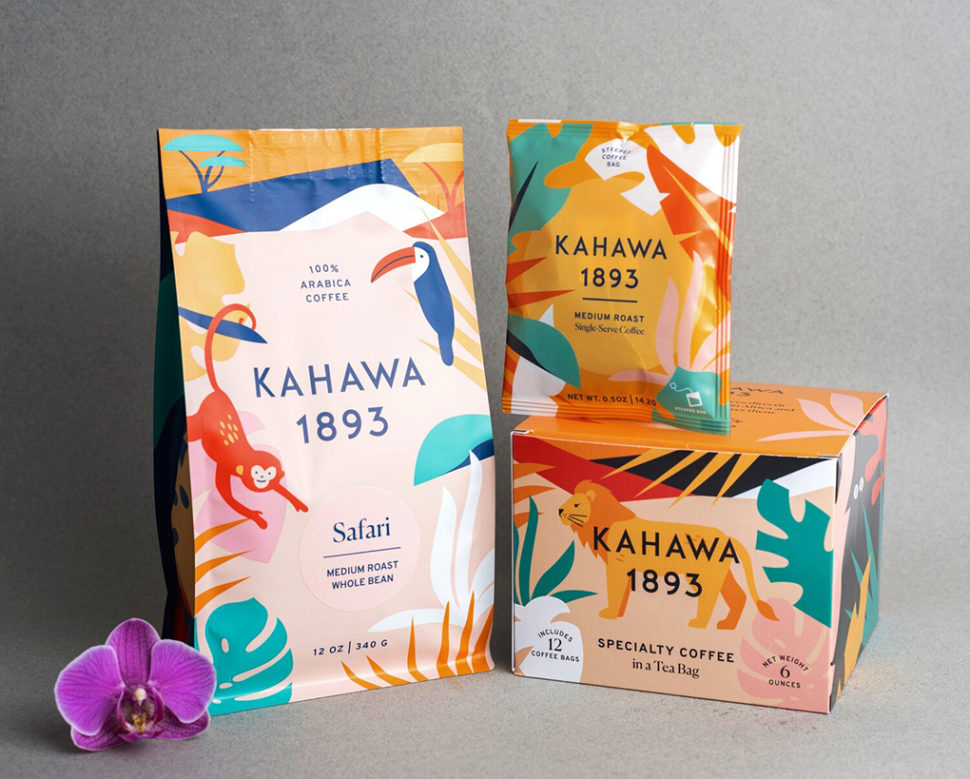