Not long ago, a former student of mine wrote an article for The Atlantic describing his experience coming out as gay at Liberty University, the evangelical school where I teach. He described how, after confiding his secret to me, I responded by saying, “I love you.” After the story was published, I received messages from across the country, some taking issue with my response, some affirming it. Either way, the messages indicated that assuring a gay student at a Christian university that he was loved was somehow remarkable.

Perhaps, then, the most helpful feature of Glenn T. Stanton’s book Loving My (LGBT) Neighbor: Being Friends in Grace & Truth (Moody Publishers) is simply that it exists. Stanton is director for family formation studies at Focus on the Family. The Southern Poverty Law Center (which supports gay rights) lists the Colorado Springs organization as one of a dozen major groups that allegedly “help drive the Religious Right’s anti-gay crusade.” It’s noteworthy, then, to encounter a Focus on the Family scholar—someone known for debating LGBT advocates across the country—who authored a book calling Christians to love, befriend, and respect lesbian, gay, bisexual, and transgender persons.

The book reflects a shift in both the tone and tactics of an organization that critics charge with linking homosexuality with pedophilia and otherwise misrepresenting social science research. While Stanton does not waver in affirming the orthodox biblical view of sexual relations as designed for one man and one woman within marriage, neither does he waver in affirming that Christians must handle LGBT issues and people with love and grace. 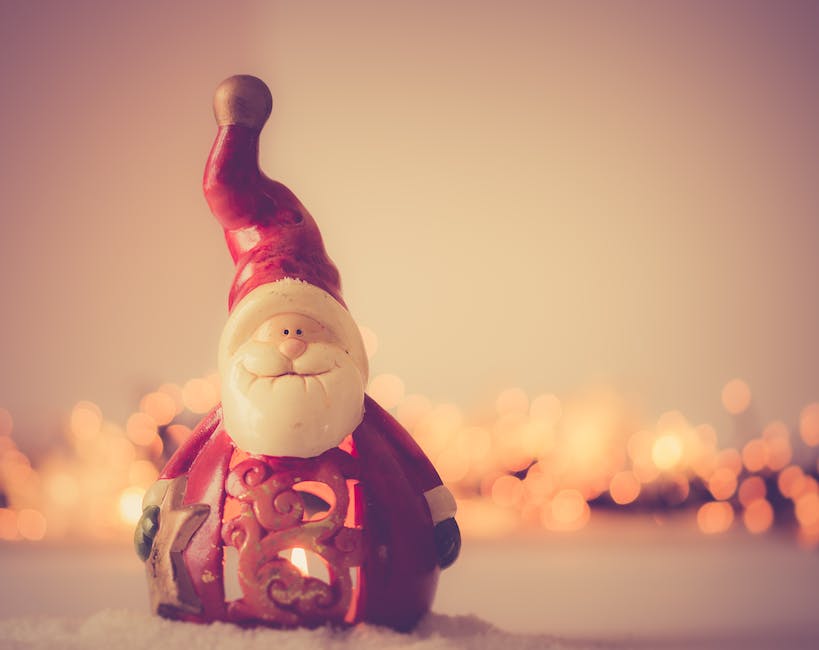