She was a bestselling author and powerful advocate for education of the poor who transformed Britain’s upper class and helped end the slave trade. This prominent evangelical’s name is Hannah More, and you’ve likely never heard of her. But thanks to a new biography, “Fierce Convictions: The Extraordinary Life of Hannah More–Poet, Reformer, Abolitionist,” you no longer have an excuse.

The disparity between More’s stunning accomplishments and relative obscurity prompted me to dig a little deeper into her story. Here, I discuss More’s life and legacy and why we can’t afford not to know about her with “Fierce Convictions” author Karen Swallow Prior.

RNS: I’m guessing almost no one reading this has heard of Hannah More. Why should they know about her now?

KSP: You guessed correctly! Of course, I think readers need to know about her. Hannah More’s life is the story of a humble-born woman who became a celebrity author, an influential reformer, and a leader within evangelicalism in a time when few women were any of these things. And she used all of these roles to dramatically transform her society from high to low. More was no saint, but she is inspiring at the same time that she is a flawed but fascinating human being.

RNS: Okay, but Hannah grew up in 18th century Britain. How is she relevant to 21st century readers?

KSP: More lived in rapidly changing and increasingly fractured times, much as we do now. England had faced centuries of religious and political upheavals. Modernity was coming into maturity, bringing with it significant challenges to longstanding social and cultural traditions. At the heart of many of these changes lay the burgeoning evangelical movement. I think readers will find many parallels between More’s society and ours, as well as between her particular opportunities and challenges and the ones we face today, particularly for people of faith.

KSP: The most important one was the movement to abolish the slave trade. More was at the center of the evangelical branch of the abolitionist movement. Despite the fact that evangelicals and others frowned upon women playing political or public roles in the movement, More wielded considerable power in other ways: writing anti-slavery poetry and pamphlets, leading sugar boycotts, and carrying around a drawing of a slave ship to pull out at fancy dinner parties. Besides her work in the abolitionist movement, More opened Sunday Schools in which the poor were taught reading, arithmetic, and Bible lessons. She also published works aimed at reforming and reviving the religion and manner of fashionable society, and these works were wildly popular.

Maria Baer & John Stonestreet on Why People Are Leaving Churches 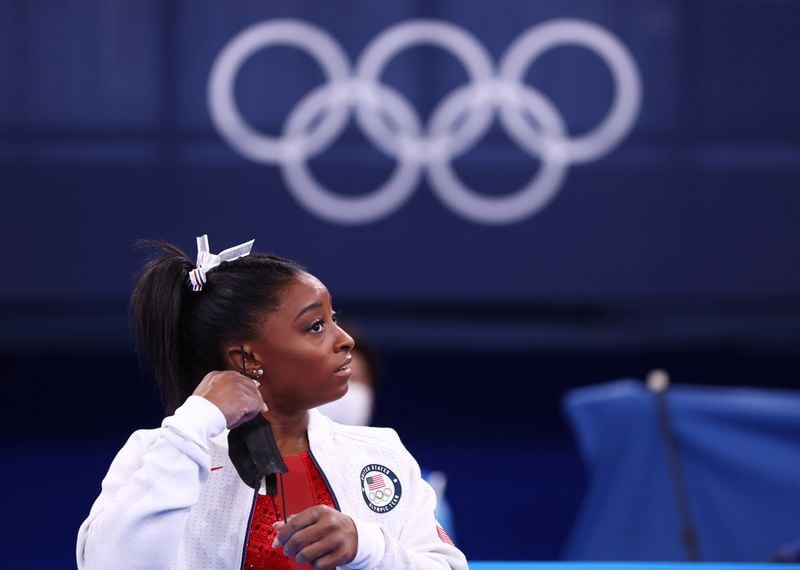