The World Health Organization called the Ebola outbreak “the most severe, acute health emergency seen in modern times” on Monday but also said that economic disruptions can be curbed if people are adequately informed to prevent irrational moves to dodge infection.

WHO Director-General Margaret Chan, citing World Bank figures, said 90 percent of economic costs of any outbreak “come from irrational and disorganized efforts of the public to avoid infection.”

Staffers of the global health organization “are very well aware that fear of infection has spread around the world much faster than the virus,” Chan said in a statement read out to a regional health conference in the Philippine capital, Manila.

“We are seeing, right now, how this virus can disrupt economies and societies around the world,” she said, but added that adequately educating the public was a “good defense strategy” and would allow governments to prevent economic disruptions.

The Ebola epidemic has killed more than 4,000 people, mostly in the West African countries of Liberia, Sierra Leone and Guinea, according to WHO figures published last week.

Chan did not specify those steps but praised the Philippines for holding an anti-Ebola summit last week which was joined by government health officials and private sector representatives, warning that the Southeast Asian country was vulnerable due to the large number of Filipinos working abroad.

While bracing for Ebola, health officials should continue to focus on major health threats, including non-communicable diseases, she said.

Philippine Health Secretary Enrique Ona said authorities will ask more than 1,700 Filipinos working in Liberia, Sierra Leone and Guinea to observe themselves for at least 21 days for Ebola symptoms in those countries first if they plan to return home.

Once home, they should observe themselves for another 21 days and then report the result of their self-screening to health authorities to be doubly sure they have not been infected, he said, adding that hospitals which would deal with any Ebola patients have already been identified in the Philippines.

Last month, U.N. Secretary-General Ban Ki-moon urged leaders in the most affected countries to establish special centers that aim to isolate infected people from non-infected relatives in an effort to stem the spread of Ebola.

Ban has also appealed for airlines and shipping companies not to suspend services to countries affected by Ebola. Doing so, he said, hinders delivery of humanitarian and medical assistance. 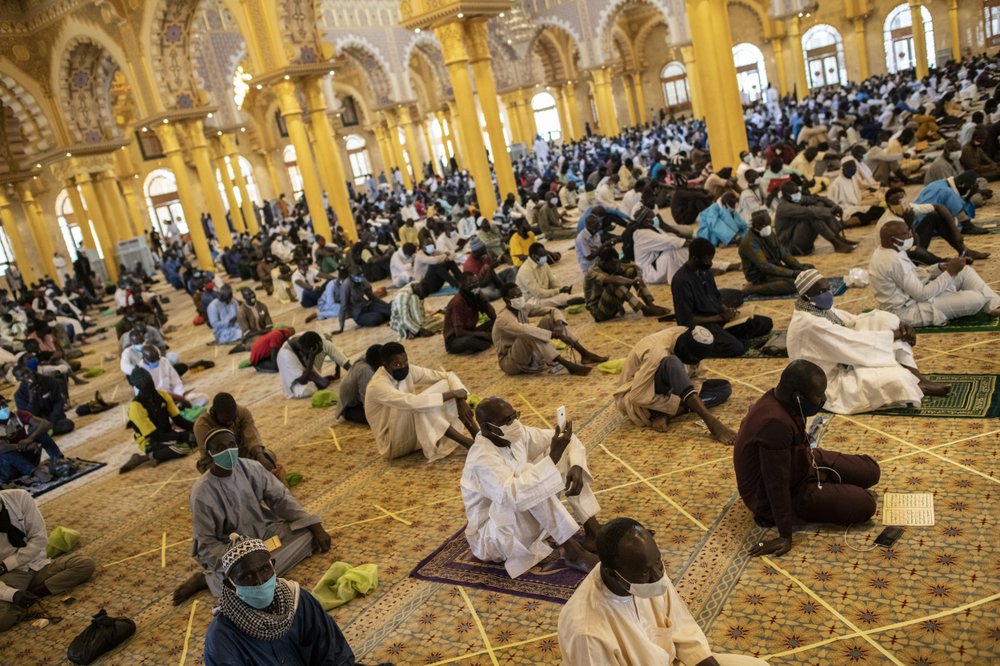 COVID-19 fears grow amidst opening of mosques in West Africa 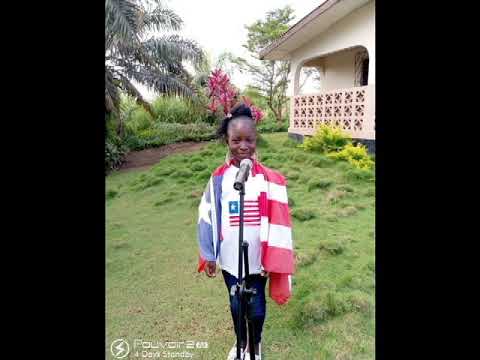 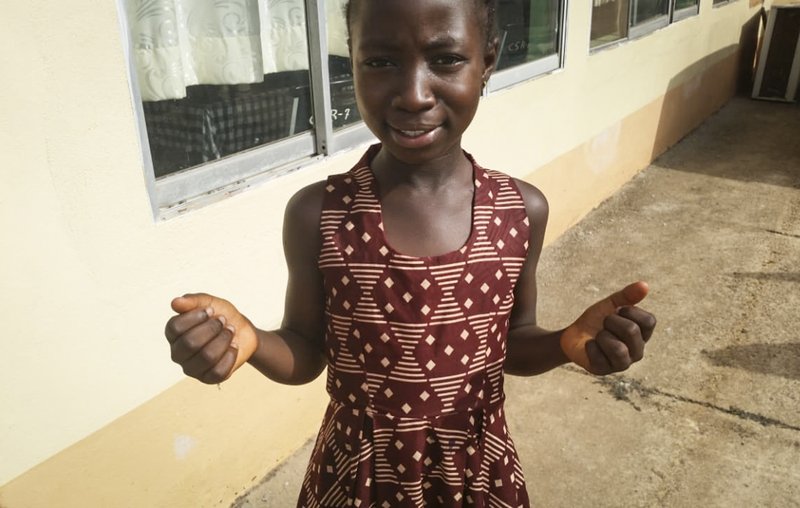