An extraordinary number of Bellevue Hospital staffers called in sick on Friday rather than treat the city’s first Ebola patient — and those who showed up were terrified to enter his isolation chamber, sources told The Post.

“The nurses on the floor are miserable with a ‘why me?’ attitude, scared to death and overworked because all their co-workers called out sick,” one source said.

“One nurse even went as far as to pretend she was having a stroke to get out of working there, but once they cleared her in the ER they sent her back up,” the source added.

Dr. Craig Spencer is being treated by nurses working in teams of two, “with one serving as a buddy watching the other,” said Health and Hospitals Corporation spokeswoman Ana Marengo, who denied there was a sickout.

The Doctors Without Borders volunteer — who is in stable condition — has even been putting his medical skills to use, lecturing the staff about proper treatment.

“As a doctor, he knows a lot about medicine, so he would call the nurses station all day and going back and forth with doctors on what to do,” the source said.

The sick doctor has been passing time in his pressurized room by watching TV and eating hospital food.

Visitors are forbidden — but he’ll be able to Skype with friends and pals once his room gets outfitted with a video camera, sources said.

While officials would not divulge his exact treatment, doctors are working to keep him hydrated and comfortable. 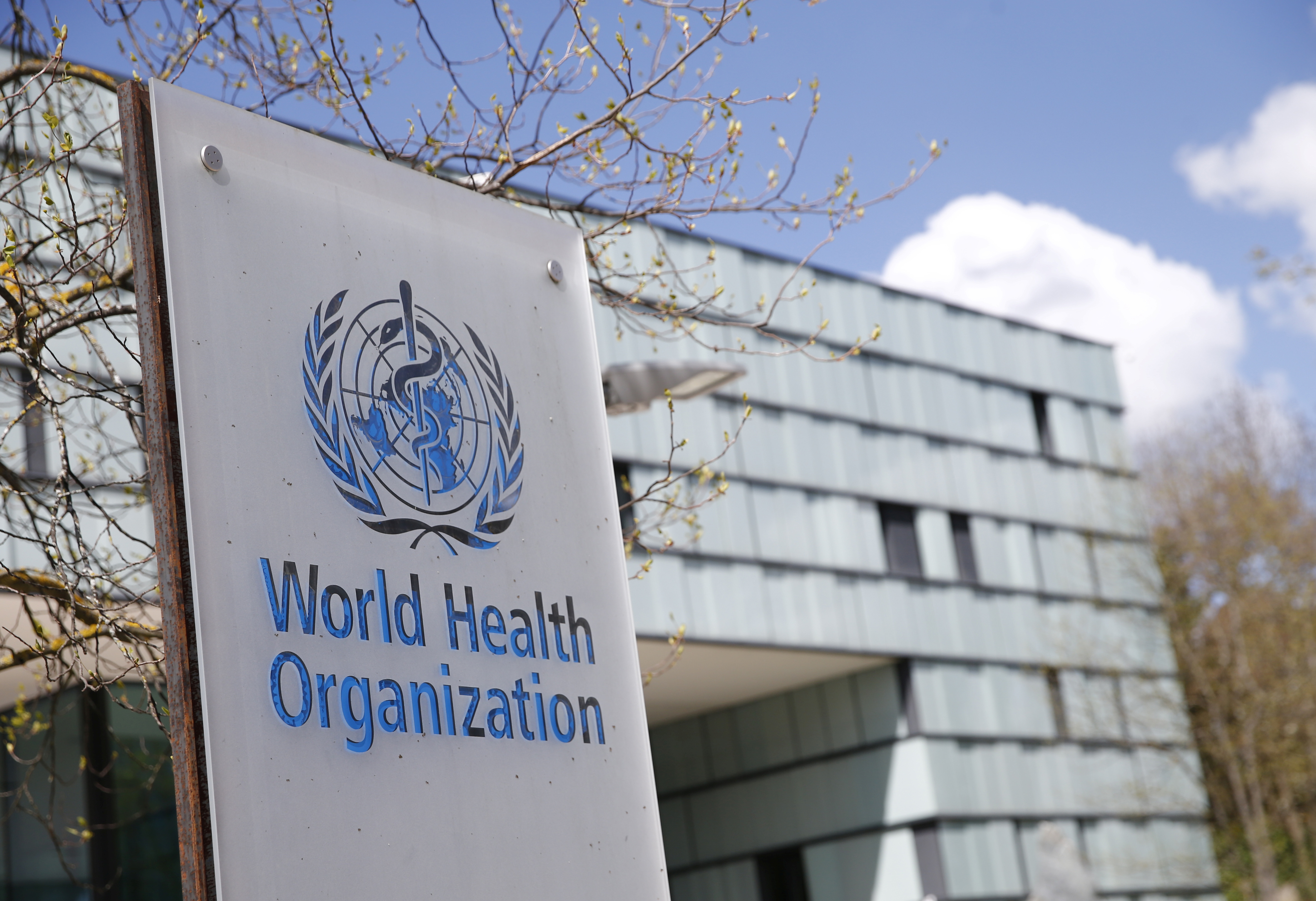 WHO Declares Outbreak of Marburg Virus in Ghana