On Friday, officials have reported that a wild black bear ate most of a California man’s body, Marion Williams, who died after a heart attack. According to Humboldt County Deputy Coroner Roy Horton, the 65-year-old man had died in front of his trailer before the bear could find him.

Authorities said that they had found the man on Monday after Williams’ friends reported that he had been missing for more than five days. In an investigation, authorities found no evidence that the bear attacked him. Horton reported that Williams had died of heart attack. The bear would have dragged Williams’ body into its den, Horton said.

Horton said, “It looks like he collapsed and died. The bear comes along and sees a potential food source”.

Horton said that on October 8, Williams had walked from his trailer to a water source about 100 meters away. He suffered heart attack while approaching the water source, Horton reported.

He further said that Williams’ body was an opportunity for the bear. It was like a food source for the bear and it took advantage of the body, Horton said. He added that the bear stripped Williams out of his clothes and ate him for several days. 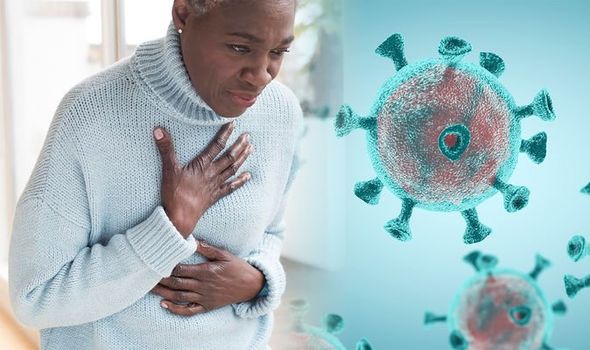 A Heart Attack? No, It Was the Coronavirus