Wealthy Americans contributed less of their incomes to charity while low and middle-income residents gave more in the years surrounding the Great Recession, according to a newly released report by The Chronicle of Philanthropy.

U.S. residents earning an annual $200,000 or more reduced the amount of income they gave to charity by 4.6 percent between 2006 and 2012, while those who earned less than $100,000 a year increased charitable spending by 4.5 percent of their pay over the same time period, said the report, issued on Sunday.

While wealthy Americans gave a smaller portion of their income, their combined charitable contributions hit $77.5 billion in 2012, an increase of $4.6 billion compared with six years prior, the report said.

The Chronicle reviewed information from taxpayers who itemized their deductions to include charitable gifts, capturing about $180 billion of gifts to charity in 2012, 80 percent of the total amount given that year.

It also analyzed contributions by state and city.

Nevada residents increased the percentage of income they gave to charity by 13 percent, more than any other state, the report said. Idaho, Georgia, Connecticut and Florida also ranked high on the list of increased givers.

Utah residents gave the biggest chunk of their paycheck to charity, with $65.60 of every $1,000 earned in 2012, the report said. Many residents of Utah, which has a high Mormon population, practice tithing, the donation of 10 percent of income to the church. 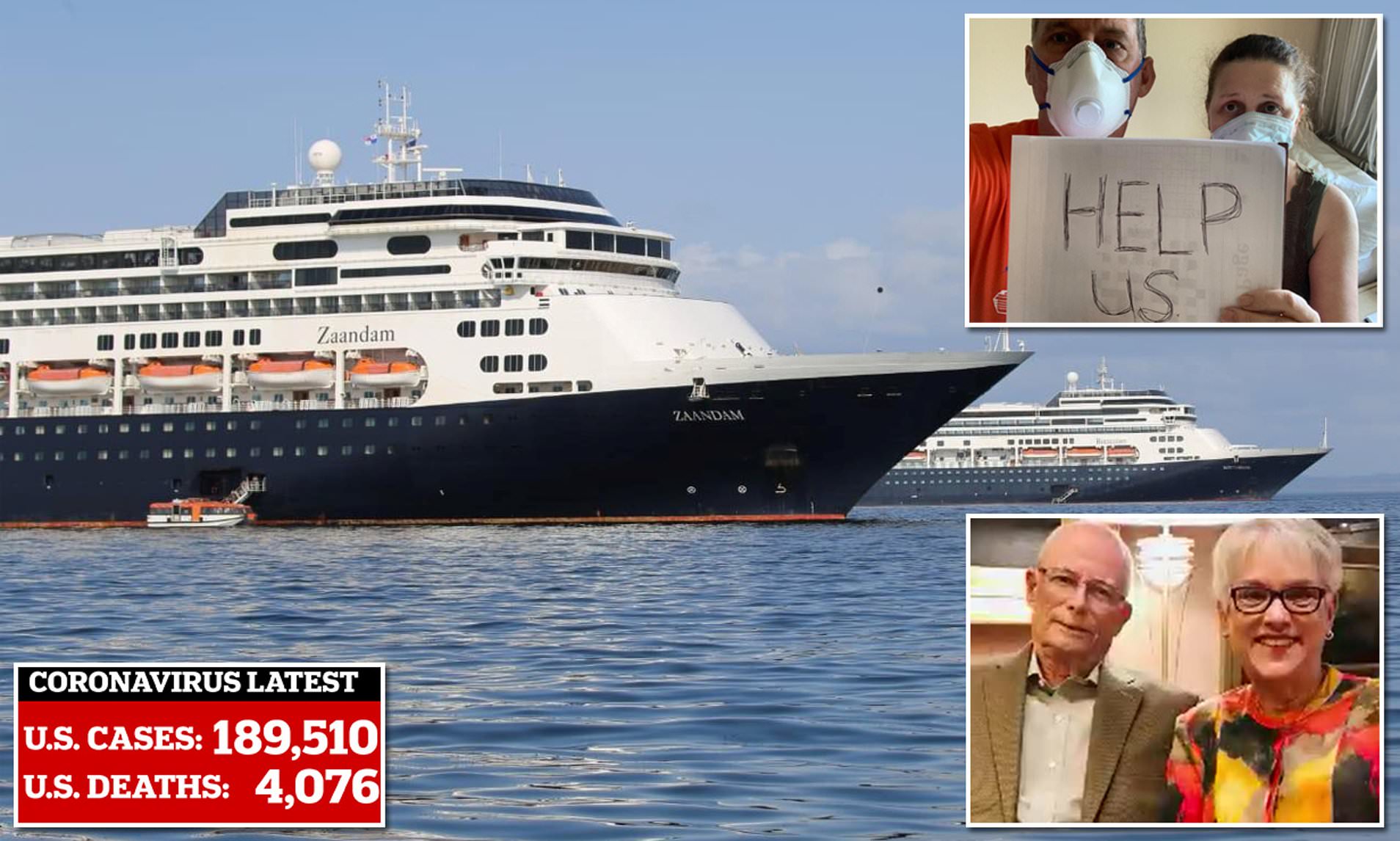 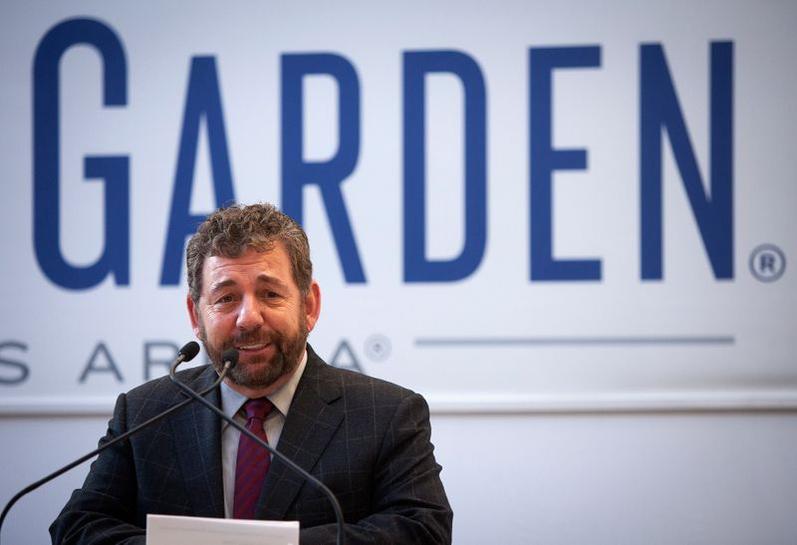