The Queen sent her first ever tweet this afternoon at the opening of a new exhibition at the Science Museum, removing a single glove and typing the message one-handed into a tablet computer in front of a crowd of hundreds.

The tweet, which was also the first posted by a reigning British monarch, read: ‘It is a pleasure to open the Information Age exhibition today at the @ScienceMuseum and I hope people will enjoy visiting. Elizabeth R.’

The Queen posted from the @BritishMonarchy Twitter account in front of around 600 guests including communications entrepreneurs and experts Baroness Lane Fox, the founder of lastminute.com, and Sir Nigel Shadbolt, chairman of the Open Data Institute.

Within minutes of the message being posted it had 1,181 retweets and 725 favourites. The account has 727,000 followers and is usually updated by staff with photographs and videos of the activities of the Royal Family.

The message was quickly followed by a message posted by staff saying: “The last tweet was sent personally by The Queen from her official Twitter account @BritishMonarchy #TheQueenTweets” and another using the same hashtag which included a photograph of the Queen composing her tweet.

It was a fitting event for the new exhibition, called Information Age, which celebrates more than 200 years of electronic communications, from the very first Morse Code messages to the small, anonymous machines which created the internet. 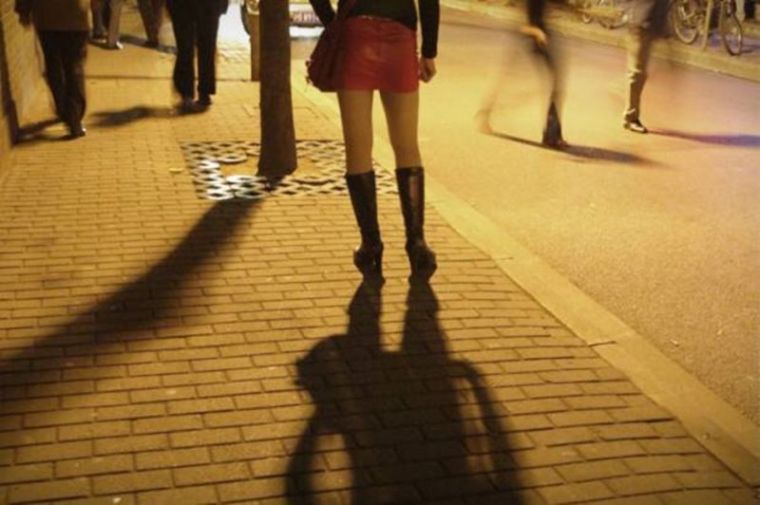