Opponents of Wisconsin’s voter photo identification law asked the U.S. Supreme Court on Thursday to take emergency action and block the requirement ahead of the Nov. 4 election, arguing there isn’t enough time to implement the new rules.

The request to put the law on hold comes less than five weeks before the election, including the closely watched race between Republican Gov. Scott Walker and Democratic challenger Mary Burke. State elections officials have been scrambling to prepare for the photo ID requirement since the 7th U.S. Circuit Court of Appeals ruled on Sept. 12 to allow the law to be in effect while it considers a legal challenge.

The groups behind the lawsuit, The American Civil Liberties Union and the Advancement Project, argue that the law is unconstitutional, in part because it unfairly burdens poor and minority voters who may not have valid IDs. Opponents also argue that implementing the requirement with such short notice will create chaos at the polls and disenfranchise an estimated 300,000 voters.

“There is no compelling reason for election officials to re-engineer restrictive voting rules so close to an election,” said Penda D. Hair, co-director of the Advancement Project, a national racial justice organization. “In a democracy, there can be no moral justification for election officials to request, and the courts to sanction, this sort of manipulation of voting rules.”

Similar disputes have arisen in nearly a dozen other states, including Pennsylvania and Texas. Republicans who back such laws say they’re designed to combat voter fraud. Critics say they’re crafted to keep Democratic-leaning constituencies — such as minorities and poor people — from voting.

In Wisconsin, Republican lawmakers passed the requirement in 2011. Walker — a long-time advocate — quickly signed it into law, calling it a common sense reform. But because of multiple legal challenges, the requirement has not been enforced since the February 2012 primary.

Anyone who doesn’t have the proper ID on Election Day can cast a provisional ballot. They would then have until 4 p.m. on the Friday after the election to present the required ID to have the vote counted.

A federal judge struck the law down in April and issued an injunction to block the law from taking effect during the appeals process. But that injunction was lifted by a three-judge panel of the 7th Circuit last month, and the full court later denied a request to reconsider that decision. 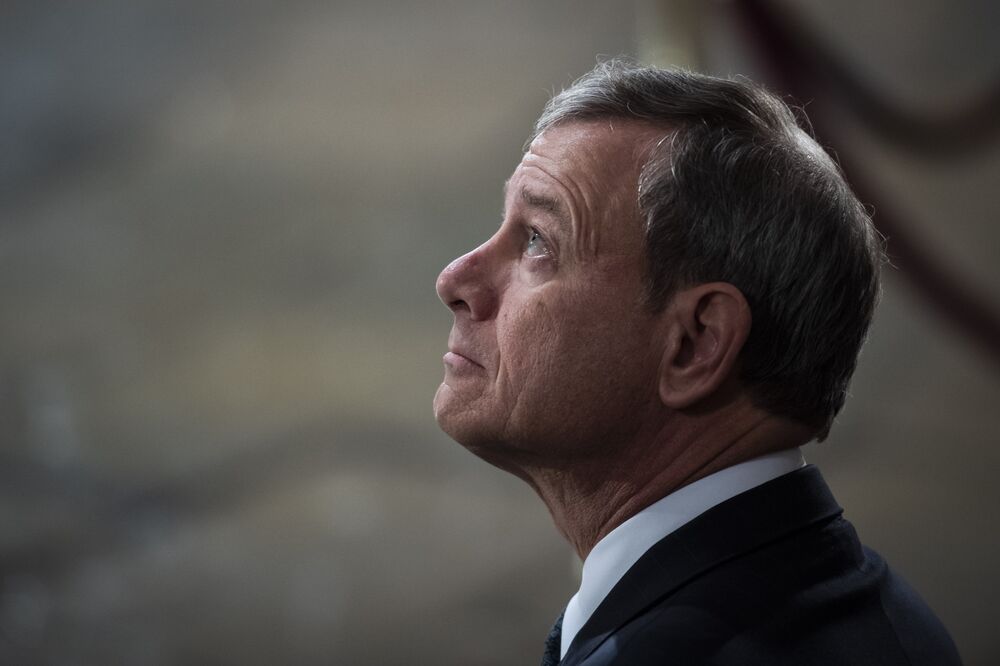 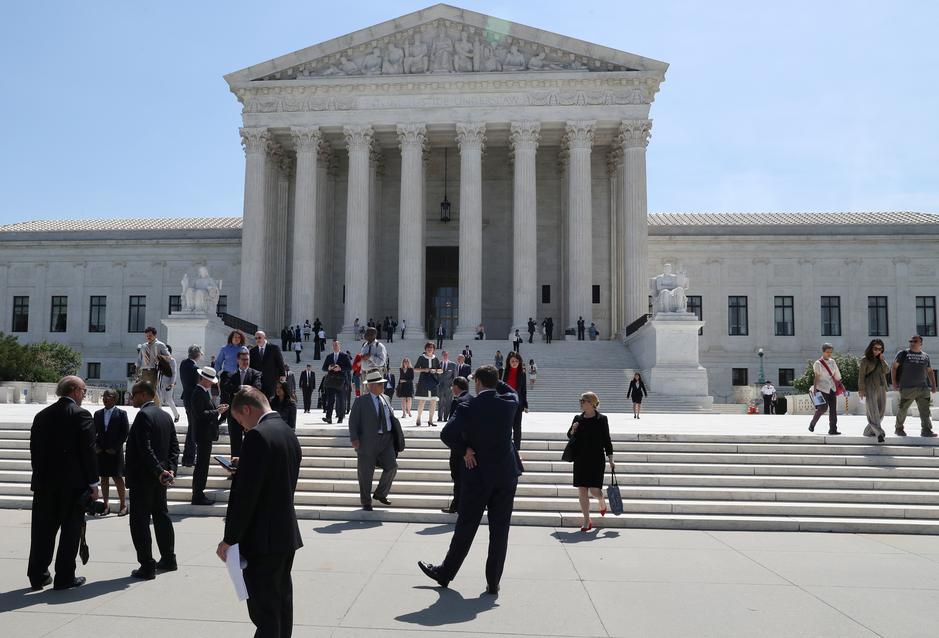