Southern Baptists in an Arkansas city are working to overturn a homosexual-transgender ordinance in what apparently is the opening salvo in a new campaign to enact such legislation in the South.

Voters in Fayetteville, home of the University of Arkansas, will have the opportunity Dec. 9 to vote on whether to rescind a measure that provides civil rights protections for lesbians, gays, bisexuals and transgender people. Fayetteville’s city council approved the ordinance in August, and opponents of the law gathered more than 5,700 signatures within a month to place the measure on the ballot for a special election.

Religious freedom is a major concern for opponents of the ordinance, said a Southern Baptist leader in Fayetteville.

“This ordinance puts those with religious objections to homosexuality within the prosecution powers of the ordinance as they exercise their faith,” Ron Lomax, director of missions for the Washington Madison Baptist Association, said. “A pastor would have to prove to the [government] that his act of ‘discrimination’ was based on a ‘bona fide’ religious or denominational preference and that his act was ‘a necessary result of such a bona fide condition.'”

The city council’s 6-2 vote made Fayetteville, located in the northwest part of the state, the first Arkansas city to adopt LGBT civil rights legislation. Three southern states — Alabama, Mississippi and Tennessee — have no cities with such ordinances, according to the Human Rights Campaign (HRC), the country’s largest political organization that promotes LGBT rights. About 200 cities and counties in the United States have non-discrimination laws that include transgender rights.

Passage of the Fayetteville ordinance appeared to mark the first win in a new southern campaign that HRC launched in April. HRC’s Project One America is an effort with an $8.5 million budget over three years to expand equality for the LGBT community in Alabama, Arkansas and Mississippi. “It’s long past time that the country stopped treating the South like the ‘finish line’ for equality,” Chad Griffin, HRC’s president and a native Arkansan, said in a written statement. 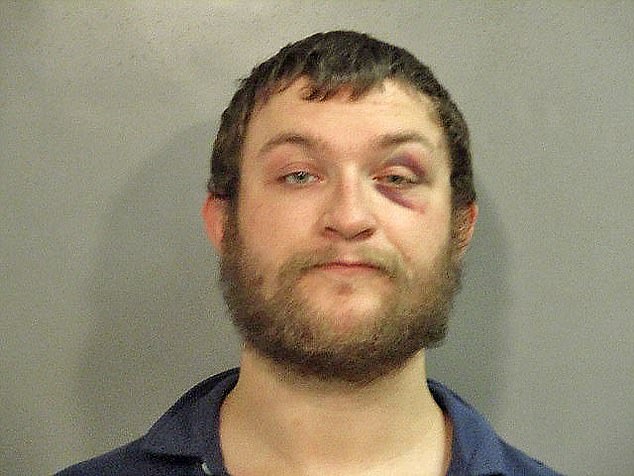