More than 130 parents have signed a petition against “gender-neutral” toilets installed at an East Sussex primary school in southeast England in order to prevent “transphobia.”

Parents have already complained about the distress experienced by their children as a result of the toilets.

The petition calls for the reinstatement of separate toilets for boys and girls in the interests of privacy.

Lauren Hamon, who started the petition, said that the toilets have been an added stress for her 5-year-old son: “These children are aged from 4 to 11, and boys and girls can be very silly at that age.”

Hamon raised concerns that children are able to “look underneath and over the top of the cubicles.

“Girls go through different changes, and they may not want the males being in there,” she continued. “It’s the same for my son. He has been walked in on by two girls and came home quite upset.”

Child psychologist Dr. Penelope Leach argued that unisex toilets are “standard” in society and that few families have separate facilities. However, she conceded that “a toilet block is a supreme place for teasing and bullying, and having both sexes in there adds to that risk.” 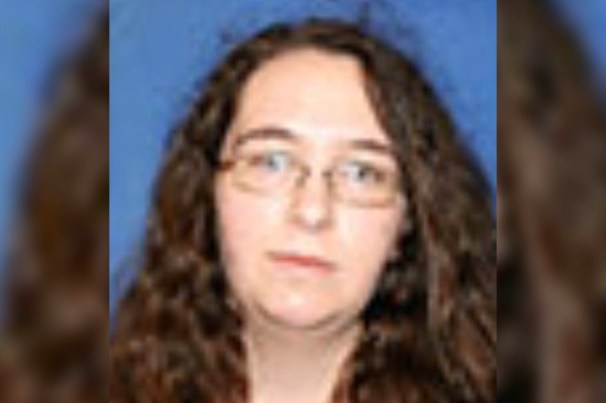 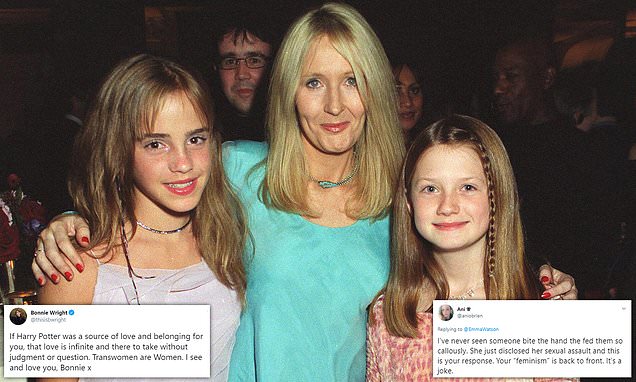 Here We Go: So-Called Transgender Woman Who Wore T-Shirt Declaring That He’s Still Biologically Male is Accused of ‘Hate Speech’ and Could be Expelled...

Here We Go: UK Birth Coach Lynsey McCarthy-Calvert Resigns After Suffering Backlash from Transgender Activists for Facebook Post Saying That Only Women Can Have...