Extra pounds cause the liver to age faster, potentially explaining why obesity is linked to diseases like liver cancer and insulin resistance, new research suggests.

It’s not clear if this aging directly translates to higher risks of certain diseases. Still, it’s possible that “people whose liver is much older than expected need to be screened more carefully for various diseases even if they managed to lose a lot of weight,” said study author Steve Horvath, a professor of human genetics and biostatistics at the University of California, Los Angeles School of Public Health.

Epigenetic aging is the aging rates of various tissues in the body. “According to the epigenetic aging clock, the vast majority of tissues, cell types and organs age at the same rate,” Horvath said. But these aging rates may differ from person to person.

“Some people are clearly older than others. Genetics plays a big role,” Horvath explained. “Twin studies show that about 40 percent of the variation in epigenetic age is genetic.”

The goal of the new study was to “understand why we age,” Horvath said. “One way of tackling this question it to understand which factors relate to the epigenetic age of different human tissues. Although many people probably suspected that excessive weight ages the body, there was no objective way of demonstrating such an effect,” he said.

The researchers reached their conclusions by studying 1,190 samples of human tissue, including samples from more than 130 livers. They found that the epigenetic age of the liver grew by 3.3 years for each 10 “body mass index” units. The BMI is a measurement of whether a person’s weight and height are proportionate; 10 units refers to the difference between BMIs of, say, 35 and 25.

“Assume there is a man who is 5-foot-8 and weighs 130 pounds. This slender man would have a body mass index of 20,” Horvath said. “Compare him to a man of the same age and height who weighs 230 pounds. The liver of this obese man — who has a BMI of 35 — would probably be five years older than that of the slender man.” 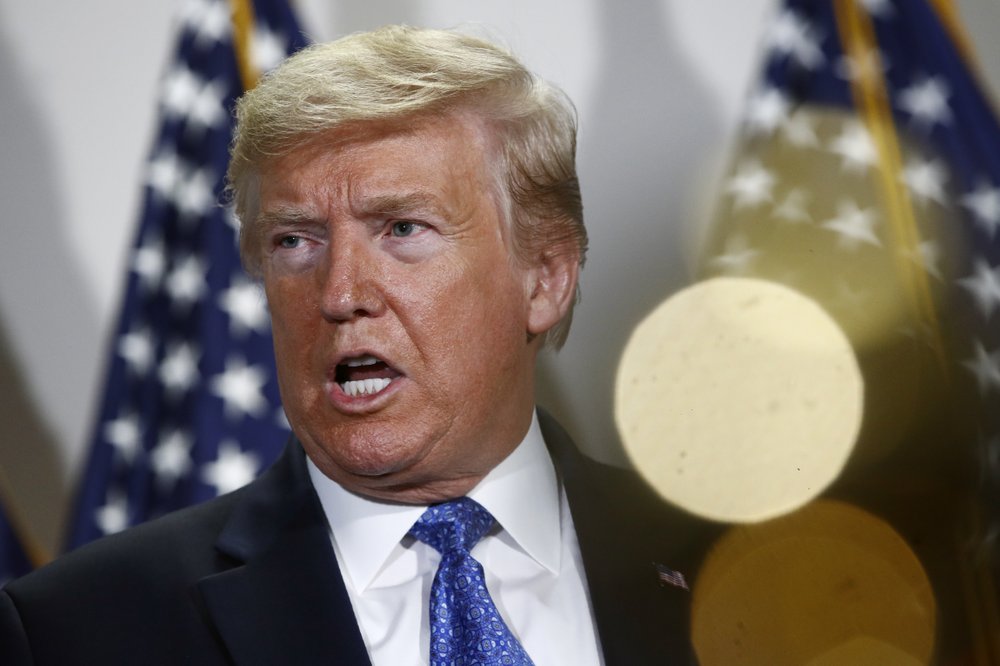 Don’t shoot the messenger; he’s only delivering the message 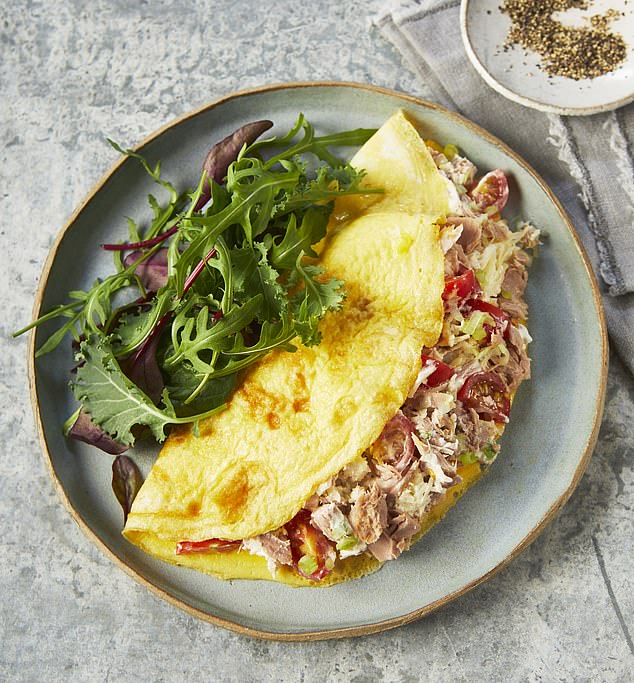