We always like to start out with the Word of God, and today’s passage of Scripture is Genesis 3:20-24 which reads: “And Adam called his wife’s name Eve; because she was the mother of all living. Unto Adam also and to his wife did the Lord God make coats of skins, and clothed them. And the Lord God said, Behold, the man is become as one of us, to know good and evil: and now, lest he put forth his hand, and take also of the tree of life, and eat, and live for ever: Therefore the Lord God sent him forth from the garden of Eden, to till the ground from whence he was taken. So he drove out the man; and he placed at the east of the garden of Eden Cherubims, and a flaming sword which turned every way, to keep the way of the tree of life.”

Allow me to share with you some further commentary on this passage from the Reformation Study Bible by Dr. R.C. Sproul::

Adam’s choice of the name Eve demonstrates his faith in God’s promise that the woman would bear children, including the Seed who would defeat Satan.

God’s durable “tunics” contrast with the inadequate attempt by Adam and Eve to cover their shame. His provision also entailed killing an animal, perhaps suggesting a sacrifice for sin.

The cherubim protect God’s holiness, prohibiting sinners’ access to Him.

The coming heavenly Adam, who bears the curse of toil, sweat, thorns, conflict, death on a tree, and descent into dust, will regain the garden, tearing apart the veil of the temple on which the cherubim were sewn. The flaming sword is the first weapon of government or law-enforcement.

Today’s quote about the Bible is from Immanuel Kant. He said: “The existence of the Bible, as a book for the people, is the greatest benefit which the human race has ever experienced. Every attempt to belittle it is a crime against humanity.”

Our topic for today is titled: “God’s Mercy in the Midst of the Curses” from the book, “The Promise and the Blessing” by Dr. Michael A. Harbin.

While the picture is largely negative as we read these curses, we also find at least four demonstrations of God’s mercy in this passage.

First, physical death did not occur immediately. Part of the warning to Adam was that if he ate of the fruit, he would die. Satan told Eve that she wouldn’t die. Actually, the way the phrase is worded in Hebrew, it could also be translated, “It’s not absolutely sure that you’ll die.” In either case, it was a half-truth. Adam and Eve died spiritually at the point of disobedience. Physical death came later, allowing an opportunity for repentance and the beginning of the process of redemption).

Second, we see the beginning of this process of redemption. God made “garments of skin” to cover Adam and Eve, which means that some animals had to die. Since we do not read about a climate change until after the Flood, these coverings must have been designed to hide the nakedness and shame of Adam and Eve.

Third, humankind was exiled from the garden, not specifically as punishment, but to prevent the now disobedient humans from eating from the tree of life and thus living forever in their sinful state. It also indicates that physical death would be a vital aspect of the process of redemption.

Fourth, as already mentioned, there was a promise of a redeemer. It is this promise that sets the stage for Genesis 4, humankind’s next failure.

Before we close, dear friend, I want to remind you that the most important thing you should know about the Bible is that it is the story of God working to save humanity from sin and the consequences of sin. He did this by sending His Son, Jesus Christ, to die on the cross for our sins and take the punishment that we deserve on Himself. Romans 5:8 says, “God commendeth his love toward us, in that, while we were yet sinners, Christ died for us.”

If you do not know the Lord Jesus Christ as your Savior, and you want to get to know Him today, all you have to do is believe “that Christ died for our sins according to the scriptures; and that he was buried, and that he rose again the third day according to the scriptures” and you will be saved. The Bible states in the book of Romans 10:9, 13: “That if thou shalt confess with thy mouth the Lord Jesus, and shalt believe in thine heart that God hath raised Him from the dead, thou shalt be saved. For whosoever shall call upon the name of the Lord shall be saved.”

Pray and ask Him to come into your heart and He will.

Until next time, remember the word of God is the foundation to a successful life. God bless. 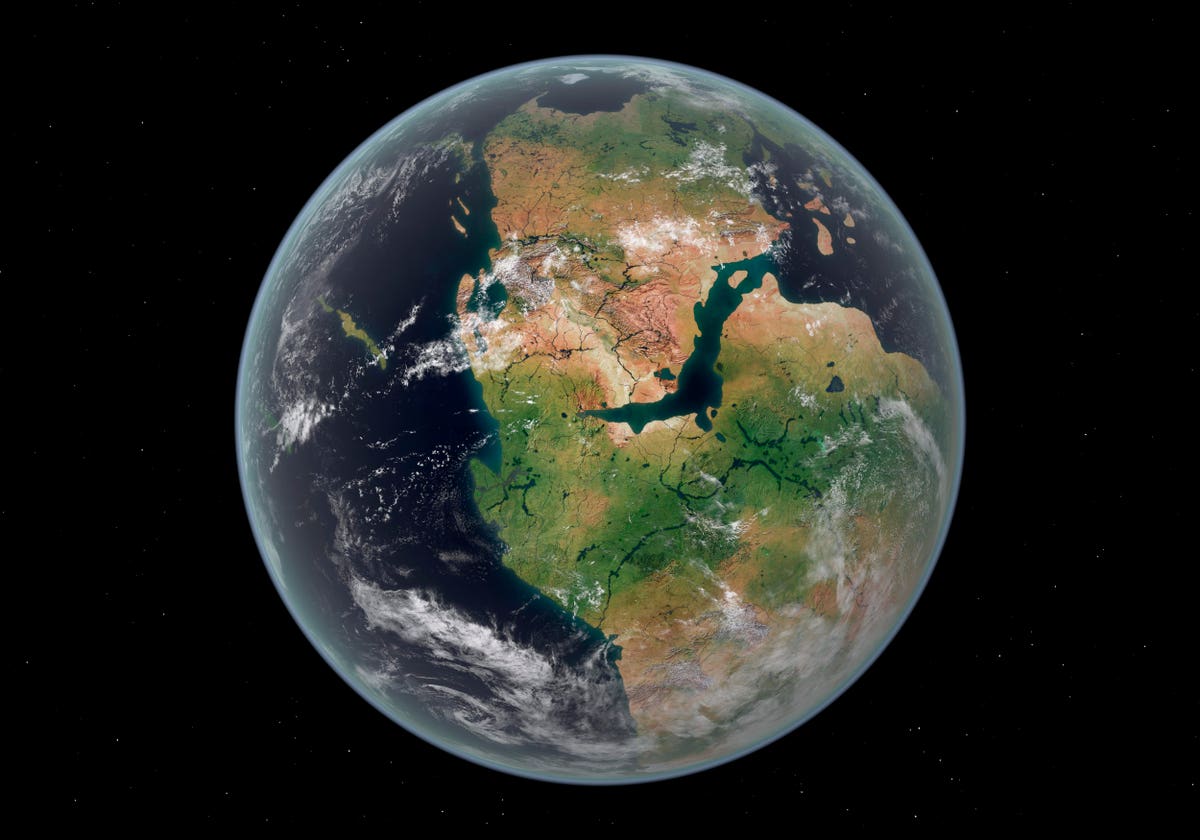 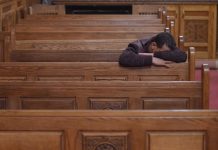 Raging Fire During Cairo Church Service Kills More Than 40 — Daniel Whyte III Urges all Believers in Christ to Pray For This Church... 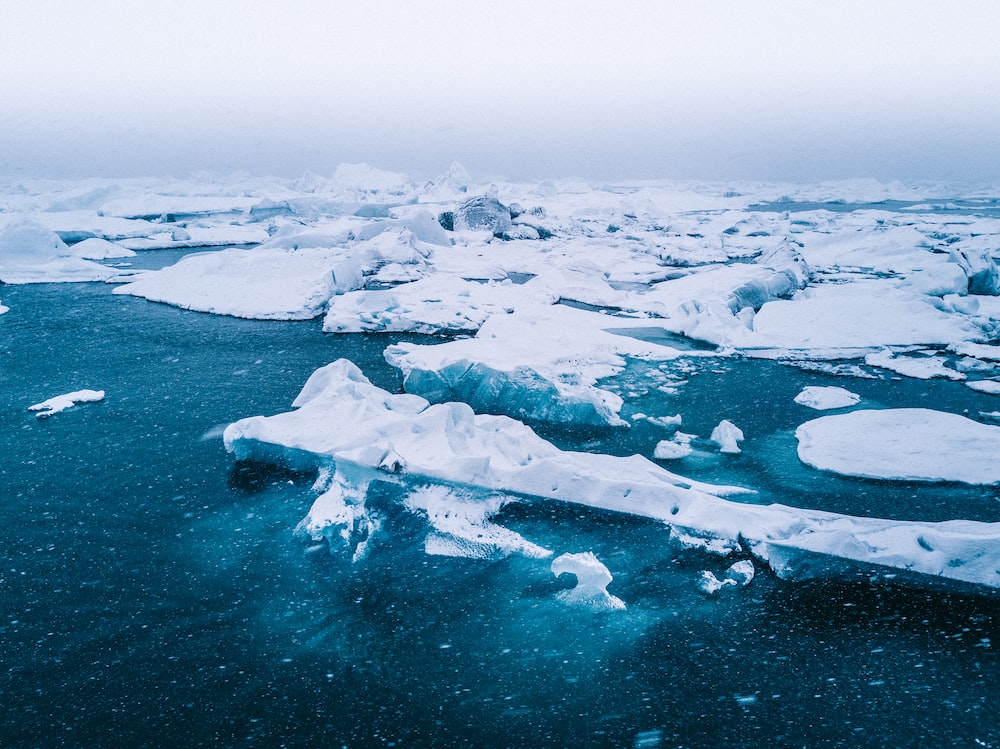