Kenya’s president is to take the unprecedented move of temporarily stepping down as the country’s leader in order to appear before judges at the International Criminal Court in the Hague.

Uhuru Kenyatta told parliament he was appointing his deputy, William Ruto, as acting president in his absence to avoid putting the “sovereignty of more than 40 million Kenyans on trial” and would not attend in his position as head of state.

Prosecutors have admitted that they have insufficient evidence to mount their case against Mr Kenyatta, and there is growing speculation in Kenya that Wednesday’s hearings may see the case terminated.

Mr Kenyatta is accused of five counts of crimes against humanity linked to his alleged involvement in Kenya’s post-election violence almost seven years ago, all of which he denies.

He has repeatedly said, however, that he would comply with the court’s orders. 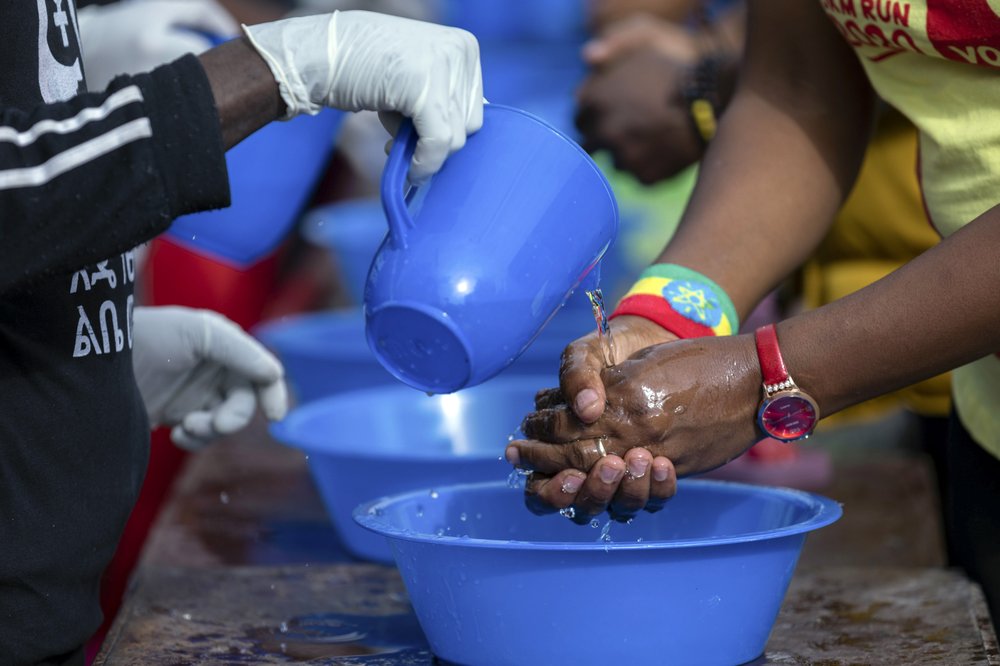