Hispanics, Asians and blacks are not getting equal pay for equal work in the high-tech industry.

That’s the finding of new research that shows Hispanics earn $16,353 a year less on average than their colleagues who are not Hispanic.

In the same high-skilled positions such as computer programmers and software developers, Asians make $8,146 less than whites and blacks $3,656 less than whites, according to the report from the American Institute for Economic Research.

“What this tells us is that race and ethnicity matter, and they matter a lot,” said Nicole Kreisberg, the senior research analyst who conducted the research. “Simply increasing diversity is not enough. We also have to talk about money.”

Recently released numbers from some of the largest and most powerful high-tech companies show blacks and Hispanics are largely absent and women are underrepresented in Silicon Valley.

Even when blacks and Hispanics land jobs in high tech, they are often passed over for promotions and pay raises.

Raquel Vélez, 29, is a senior software developer at npm, an open-source software company. She says she made a point of working at top universities such as Caltech and MIT to burnish her credentials.

She’s not surprised that research shows that Hispanics earn less in high tech.

“Not only because I am Hispanic but because I’m female, I have had to work four times as hard as most of the folks in the industry,” Vélez said.

“At every point in the hiring process hidden bias trickles in,” Klein said. “A drop at the stage of reviewing names on résumés, a few more drops at the stage of different gender and race styles of presentation during interviews and a steadier stream when it comes to who is expected to negotiate their salary and who isn’t.”

Silicon Valley companies say they are taking a close look at issues such as pay equity.

“We are regularly looking at our diversity metrics so that we can understand the current situation, target problem areas to address and have a baseline to track the results of change,” said Janet Van Huysse,Twitter’s vice president of diversity and inclusion. “We are becoming more transparent with our employee data, open in dialogue throughout the company and rigorous in our recruiting, hiring and promotion practices.”

Historically, researchers have focused on the gender pay gap in Corporate America.

“There’s this big narrative in the women’s movement: 78 cents on the dollar. Everyone knows what that means. It’s less talked about when it comes to race,” said Laura Weidman Powers, co-founder and CEO of Code2040, a non-profit that nurtures black and Hispanic tech talent.

“It’s a question of value and seeing value in these populations. And when it comes to hiring and paying people, value translates into dollars,” Powers said.

Puzzling to researcher Kreisberg is the pay gap for Asians, who are generally well represented in the rank and file — if not the leadership — of technology companies.

One of the causes may be rooted in gender and cultural differences: how comfortable people feel negotiating salary, says Klein.

White managers may also respond differently to people of color when they negotiate a starting salary or a pay raise, she said. 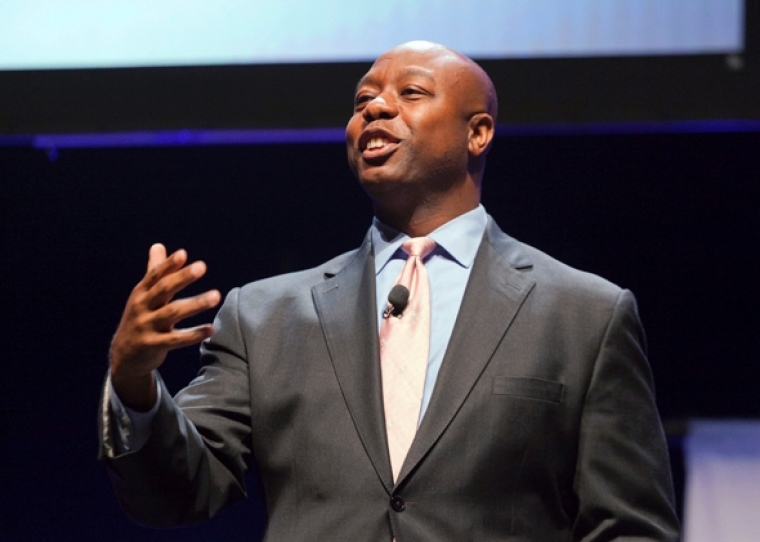