Ben Roethlisberger enjoyed a career day on the way to joining an exclusive fraternity.

The Pittsburgh Steelers quarterback set team records in touchdown passes, passing yards and completions in leading his team to a wild 51-34 win Sunday at Heinz Field.

“I said earlier that he is a first ballot Hall of Famer in my opinion,” Colts coach Chuck Pagano said after the Steelers ended his team’s five-game winning streak. “He’s unbelievably accurate. He’s big. He’s strong he makes all the throws. You have to be able to get him on the ground.”

The Colts did not sack Roethlisberger one time and he flattened them in just about every way imaginable.

According to ESPN Stats & Information, Roethlisberger completed eight of 11 passes for 209 yards and two touchdowns on throws that covered at least 15 yards and he became the first quarterback in NFL history with multiple 500-yard passing games.

Roethlisberger not only eclipsed his previous single-game high of 503 passing yards in beating the Colts, the 11th-year veteran also won his 100th game in his 150th career start.

Roethlisberger joins Tom Brady, Joe Montana and Terry Bradshaw as the only quarterbacks in NFL history to win 100 games in 150 or fewer starts.

“That was brought to my attention this week,” Roethlisberger said of the milestone he reached. “I’ve been so blessed to play on some great football teams and to be a part of a great franchise. To have my name on a list with the others guys up there is a humbling honor.” 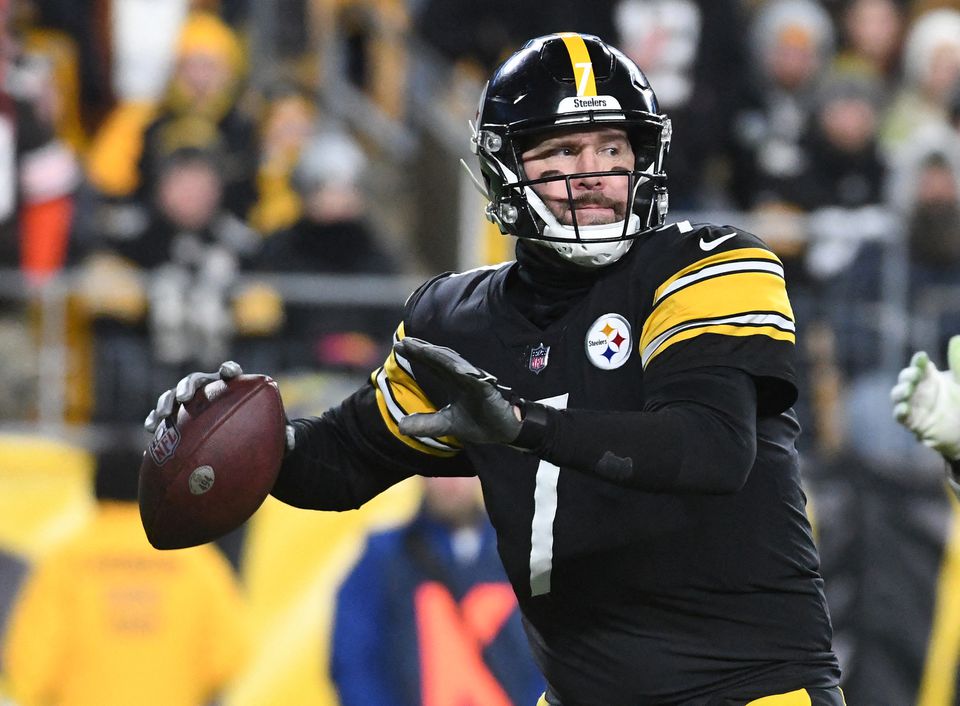 ‘God Has Blessed Me’: Ben Roethlisberger Says Goodbye to Pittsburgh Steelers and Hello to ‘God’s Kingdom’

Pittsburgh Steelers QB Ben Roethlisberger Says ‘The Good Lord has Blessed me In So Many Ways,’ After Winning Likely Final Home Game