Kurdish fighters have been able to halt the advance of the Islamic State extremist group in the Syrian border town of Kobani, where the U.S.-led coalition has been carrying out airstrikes for more than two weeks, activists said Sunday.

The coalition, which is targeting the militants in and around Kobani, conducted at least two airstrikes Sunday on the town, according to an Associated Press journalist. The U.S. Central Command said warplanes from the United States, Saudi Arabia and the United Arab Emirates conducted four airstrikes in Syria on Saturday and Sunday, including three in Kobani that destroyed an Islamic State fighting position and staging area.

The Syrian Kurdish enclave has been the scene of heavy fighting since late last month, with the heavily armed Islamic State fighters determined to capture the border post and deal a symbolic blow to the coalition air campaign.

The extremist group has carved out a vast stretch of territory stretching hundreds of miles from northern Syria to the outskirts of Baghdad and imposed a harsh version of Islamic rule. The fighters have massacred hundreds of captured Iraqi and Syrian soldiers, terrorized religious minorities, and beheaded two American journalists and two British aid workers.

The U.S. has been speaking with Turkish officials about stepped up efforts to equip and train Syrian rebels battling both the Islamic State group and forces loyal to President Bashar Assad. U.S. and European military officials will travel to Turkey this week to meet with officials there and discuss the different ways Turkey can contribute.

On Sunday, a Turkish government official confirmed that Ankara has agreed with the U.S. to train 4,000 Syrian opposition fighters vetted by Turkish intelligence. The official spoke on condition of anonymity because he was not authorized to speak on the record.

The Britain-based Syrian Observatory for Human Rights said Islamic State militants have not been able to advance in Kobani since Friday but are sending in reinforcements. The Observatory’s chief, Rami Abdurrahman, said the group appears to have a shortage of fighters and has brought in members of its religious police known as the Hisbah to take part in the battles.

Since the offensive on Kobani began, some 550 people have been killed, including about 300 Islamic State fighters, 225 Kurdish gunmen and 20 civilians, said the Observatory, which relies on a network of activists across Syria. It said the number of jihadists killed could be much higher. 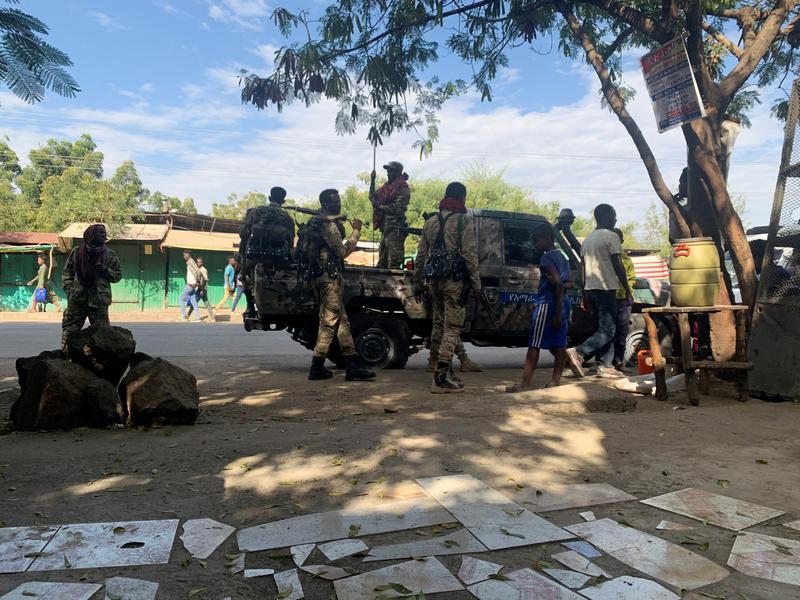