The Queen has made a dramatic and highly unusual intervention in the referendum debate to urge voters to think “very carefully” before they vote on Thursday.

The comment, to members of the public waiting outside Crathie Church, appeared to be a deliberate move on her part.

She normally walks in and out of the small church from her car, while on holiday at nearby Balmoral Castle, without talking to bystanders.

But before she left the kirk on Sunday, a police sergeant invited members of the press waiting 200 yards away to come up to the church to see the royal party depart.

The Queen was photographed saying something to a small group of three four Scots, and a similar number of English visitors, in the crowd.

She is understood to have remarked that “you have an important vote on Thursday”, before adding: “I hope everybody thinks very carefully about the referendum this week”.

It is the first time she has commented on the independence debate and follows appeals from some politicians for her to make her feelings known.

Asked what the Queen had said to the group, a woman who asked not to be named, replied: “She was lovely and said she hoped everybody would think very carefully about the referendum this week”.

UK lightens on restrictions so families can get together for Christmas

Netflix’s The Crown will Tell the Story of Queen Mother’s Nieces with Severe Learning Disabilities who were Locked in an Asylum and Neglected After... 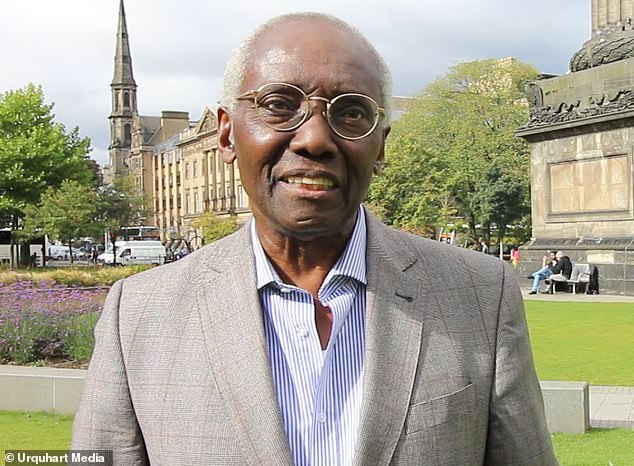 Scotland’s First Black Professor will Lead Review of Controversial Statues and Street Names in Edinburgh with Links to Slavery in Wake of Black Lives... 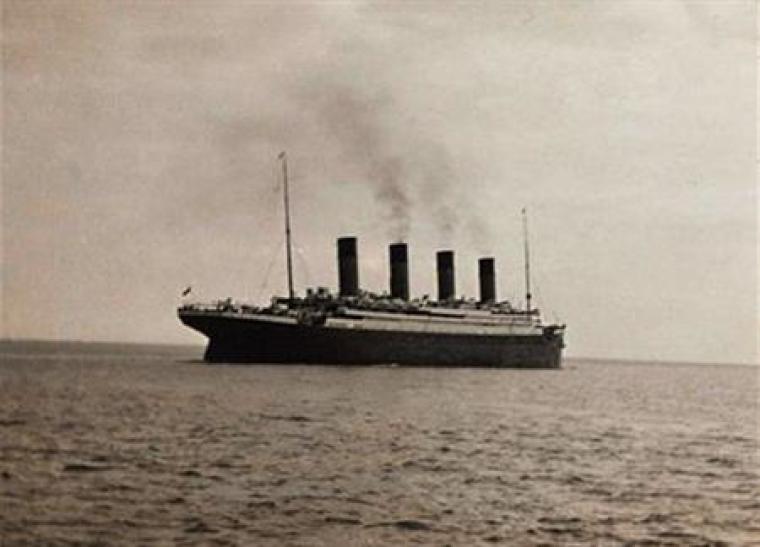