President Obama vowed Friday to “take the fight” to the Islamic State, as U.S. officials announced the formation of a coalition of 10 countries to combat the militant group.

In remarks at the end of a NATO summit in Wales, Obama said the administration had first encouraged a more inclusive government in Iraq and then gathered intelligence to allow for air strikes.

The next phase of the strategy “will allow us to take the fight to ISIL (Islamic State of Syria and the Levant), broaden the effort,” Obama said. “We are going to degrade and ultimately defeat ISIL.”

Secretary of State John Kerry called the militants who have seized parts of Syria and Iraq “an ambitious, avowed genocidal, territorial-grabbing, Caliphate-desiring, quasi state within a regular army.”

In a joint statement, Kerry and Defense Secretary Chuck Hagel said the coalition of nations would try to block foreign fighters from entering Iraq and Syria, cut the group’s financing and bolster Iraq’s military.

Kerry acknowledged that not all countries in the coalition would be comfortable directly supporting military actions. “Everybody can do something,” he said. “People can contribute either ammunition or weapons or technical know-how or intel capacity.”

Obama said Washington would also attempt to bring Middle East partners into the coalition and that Kerry would travel to the region to gather support.

“It is absolutely critical that we have Arab states, and specifically Sunni majority states, that are rejecting the kind of extremist nihilism that we’re seeing out of ISIL,” Obama said. Iraq is composed mainly of Shiites, while the Islamic State is made up of Sunni extremists. 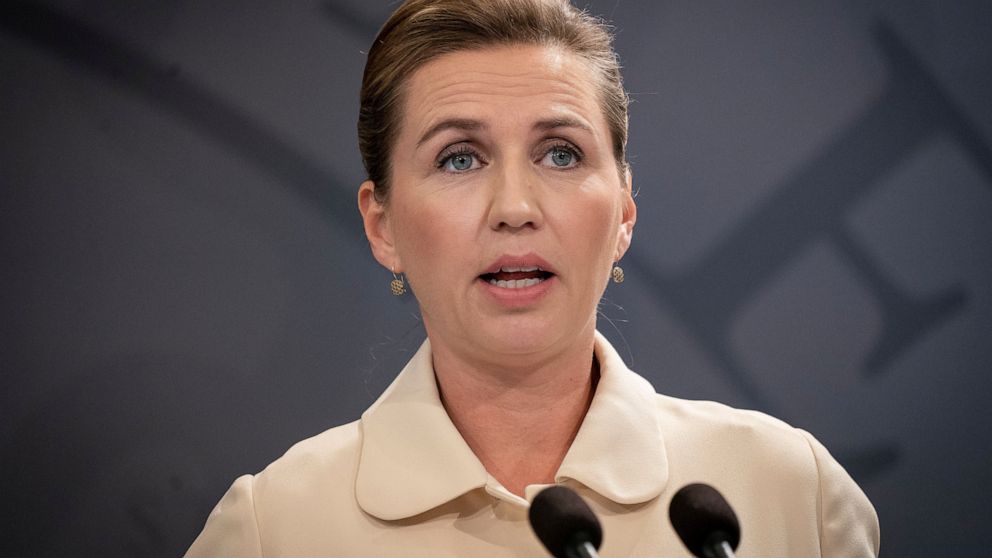