There is much more to the Oklahoma beheading story than meets the eye.

As always, the Muslim community quickly made it clear that the actions of Alton Nolan, who beheaded a female co-worker at an Oklahoma City food processing plant, had nothing to do with Islam.

In addition, the politically correct crowd was making certain that Nolen’s malicious murder was labeled “workplace violence” so as not to confuse it with terrorism.

And, of course, mainstream media was debating the idea that ISIS may have infiltrated the United States much quicker than first anticipated.

Beheadings are nothing new. Decapitations have been prominent throughout Islamic history. They are “new” to the West because we thought the process ended with Henry VIII and the French Revolution. Not so. They have been common practice in Saudi Arabia for decades.

The Koran clearly endorses beheadings. In Sura 47:4 it says “When you meet the unbelievers in the battlefield, strike off their heads….”

Unfortunately, the revival of beheadings by ISIS and the coverage in the media may provide fuel to would-be jihadists seeking to emulate terrorist groups.

According to further details that have surfaced about Alton Nolan, he converted to Islam while in prison in 2011. Many prisoners convert to Islam during their incarceration because the faith speaks to very nature of many who have committed criminal acts.

The most obvious question then, is “what battlefield was there at a food processing plant in Oklahoma?”

That question is not a difficult answer because many Muslims believe jihad is the sixth pillar of Islam. Therefore, every place where non-believers exist is a “battlefield” for an Islamic radical. 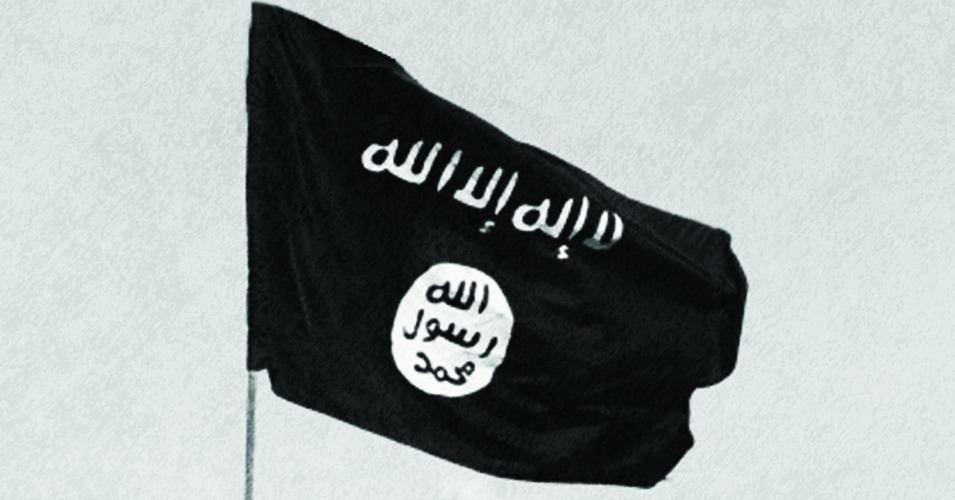 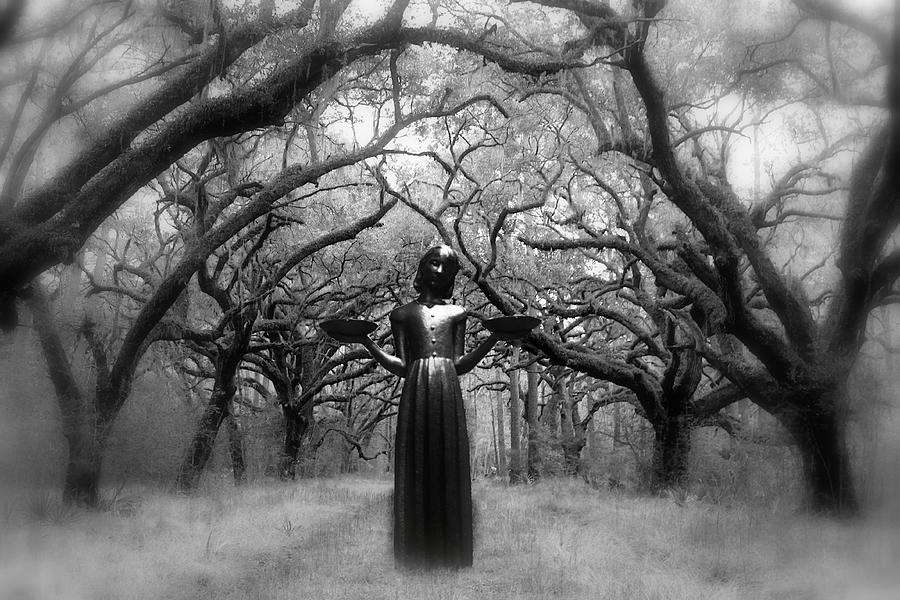 Robin Schumacher on The Evil You Don’t Talk About