A once-prominent autism advocate and blogger accused of trying to kill her severely autistic daughter has pleaded guilty to first-degree child abuse.

Kelli Stapleton, 46, had been set to go to trial Wednesday, a year to the day after she allegedly shut herself and her 15-year-old daughter, Isabelle — nicknamed Issy — in a closed van and lit two charcoal barbecue grills.

Kelli and Issy were discovered unconscious from carbon monoxide poisoning after the failed murder-suicide attempt, police said. The child remained in a coma for days but has recovered; Kelli Stapleton went to jail.

Her ex-husband says the case reveals the depths of desperation that his family — and others — face every day.

“I’ll never condone what she did,” Matt Stapleton, 42, a high school principal and father of three from Elberta, Michigan, said before Kelli entered her plea. “She will be judged and I’m sure they will look at what happened September 3rd and everything that put her in the position where she didn’t think there were any other options.”

Benzie County Chief Assistant Prosecutor Jennifer Tang-Anderson said Kelli Stapleton entered the plea Tuesday morning. Stapleton had been scheduled to go on trial Wednesday on a charge of attempted murder. Tang-Anderson says no sentencing date was set. The maximum sentence she faces is life in prison.

Critics excoriated Kelli Stapleton for allegedly attempting to murder her own child. Comments on the website for Autism Speaks, an advocacy agency, compared the mother to Hitler, who wanted to purge society of disability. Others said she should be tried on hate crimes charges for targeting someone with autism.

“If you had autism, how’d you like your mother to decide that you shouldn’t live anymore?” one commenter wrote.

“Your child is your child. DEAL WITH IT, life is not about coasting, it is about rising,” another wrote.

But Matt Stapleton said the situation is not so clear-cut. Families coping with the violence, aggression and destruction that come with daily care of severely autistic kids like Issy need services and support to ensure that similar tragedies don’t happen, he said.

“People just don’t wake up one morning and say I’m going to take my kid in a van and kill her with carbon monoxide poisoning,” Stapleton said, adding: “I know what my wife has been through for the last 13 years since Issy’s diagnosis. It would appear to me Kelli was not in the right frame of mind. It is not rational to decide to take the life of your child.”

About 1 in every 68 children in the United States is diagnosed with autism spectrum disorder, or ASD, according to the Centers for Disease Control and Prevention. A 2013 study of reports from parents suggested that the prevalence might be as high as 1 in 50 children.

ASD is a set of complex neurodevelopment disorders that can range from very mild to severe. About 7 percent of children are severely affected, the CDC study reported. Among those children, aggressive and destructive behaviors can be common, experts say.

In Issy’s case, Stapleton said the family fought for years with insurance companies, government agencies and treatment centers to get help for her severe autism, diagnosed when she was a toddler. The condition led to violent behavior that became more serious as she got older and bigger.

“Kelli would describe her as ‘trapped in her aggression,’” Stapleton said. “There were smack-downs, biting, bruises, holes in walls, hiding in closets and under beds. Before Issy went to the Great Lakes Center, Kelli was hospitalized at least twice.”

Issy had just completed an intensive treatment program for severely autistic children in Michigan last summer and hoped to be enrolled in services nearby, but the plan was abruptly changed, Kelli Stapleton wrote on her blog The Status Woe.

The family faced moving from their longstanding community, disrupting the lives of their two other children, McEwen, 16, and Ainsley, 13, who was a frequent victim of Issy’s rages.

“I am devastated. My husband is gutted,” she wrote on her blog in the days before the attempted murder.

Autism Speaks officials wrote that they were saddened by the tragedy and reminded families coping with autism to call a 24-hour hotline, 1-800-273-TALK, or to refer to a toolkit of resources the group has compiled online. In recent years, at least 37 states and the District of Columbia have mandated insurance coverage for autism treatment. 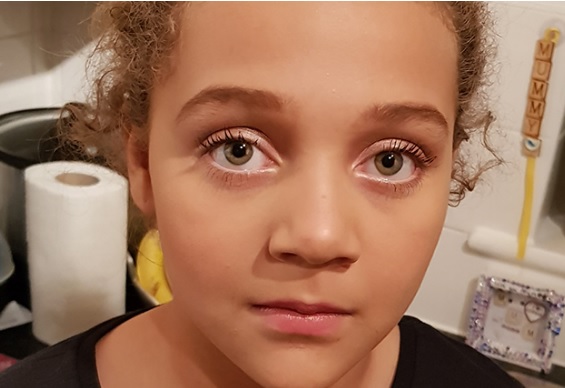 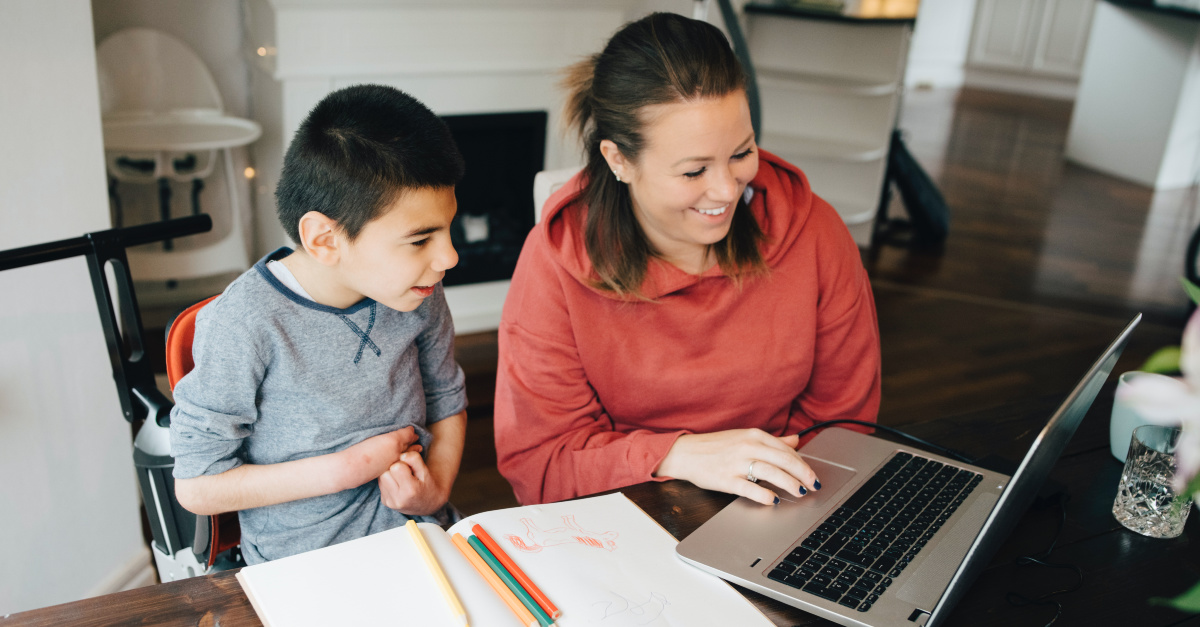 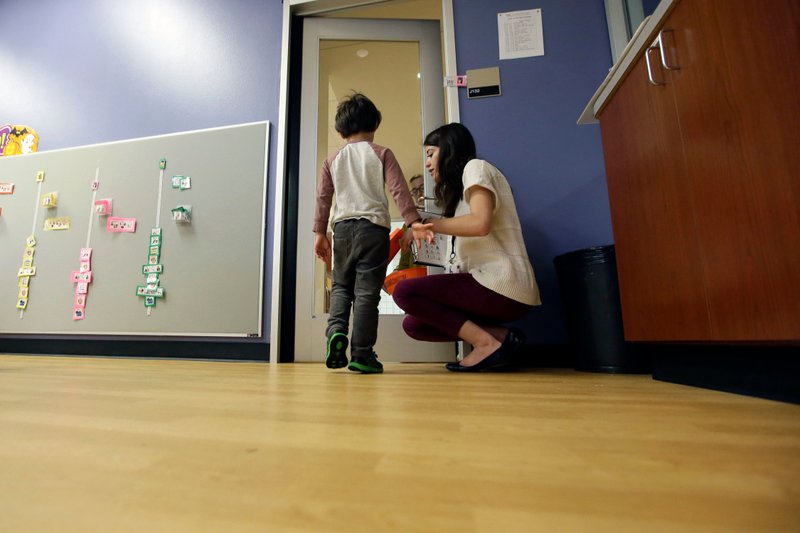 According to a government report, autism gap between black and white children has disappeared