New York and Paris have stepped up security on their subway train systems as the Iraqi prime minister revealed “credible” intelligence about a terror plot to attack public transport in the US and France.

The US and its Western allies have been on alert for revenge attacks by returning Western jihadists or home-grown terrorists in retaliation for air strikes in Iraq and Syria.

The Isil faction this week called on Muslims to murder Europeans and Americans and warned Westerners that “you are not safe even in your bedrooms”.

Andrew Cuomo, the New York governor, said that he was aware of the reported threats and that state authorities had already begun to strengthen security on public transport systems.

“I want to assure the people of New York that we are monitoring these reports closely and are in close communication with officials in Washington,” Mr Cuomo said.

France, which has conducted air strikes in Iraq, said it would increase security on transport and in public places after a French tourist was beheaded in Algeria. 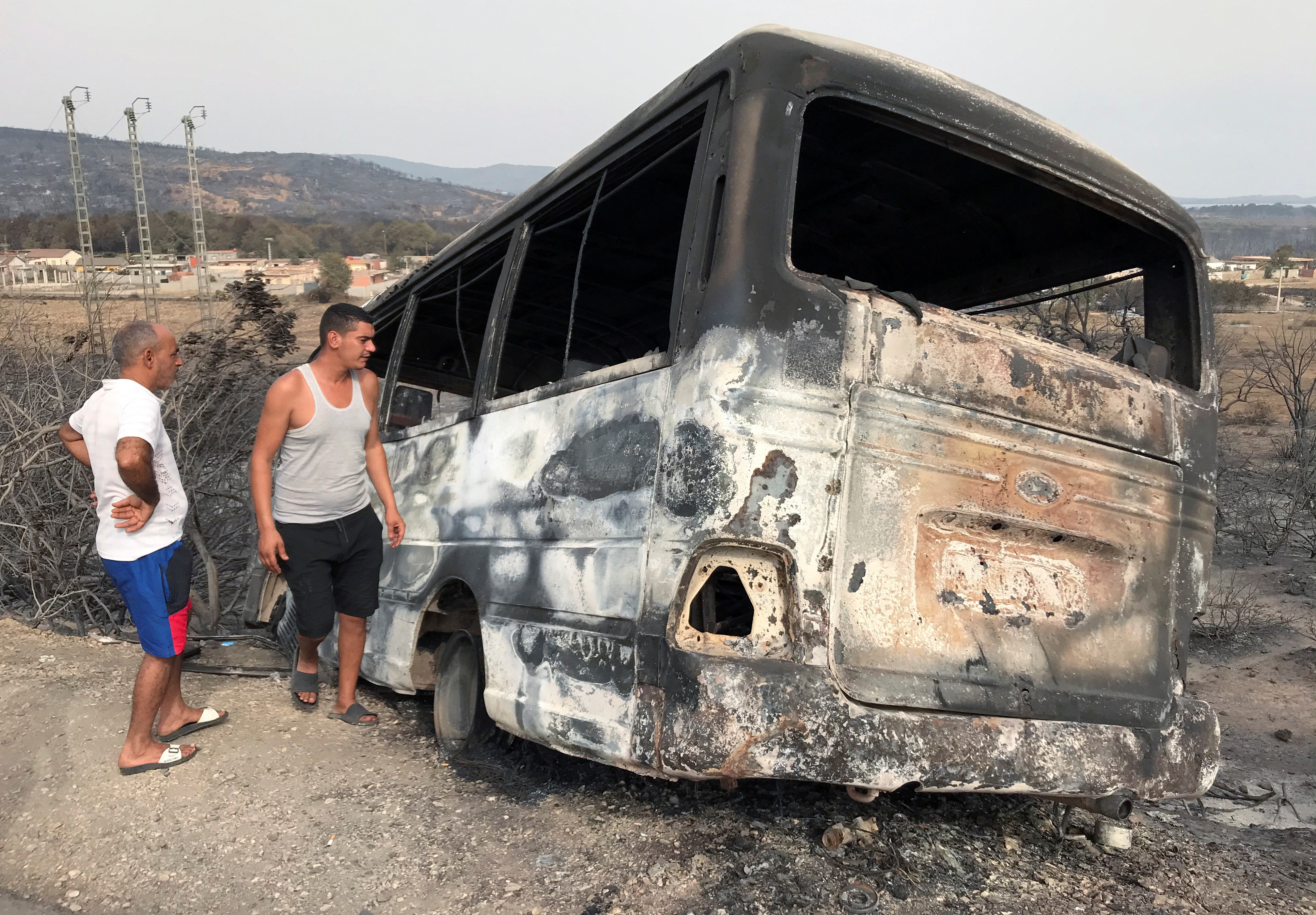