Four U.S. governors made a surprise visit to Afghanistan on Saturday as part of a delegation to receive counterterrorism briefings and greet troops stationed there.

New York Gov. Andrew Cuomo, along with Brian Sandoval of Nevada, Bill Haslam of Tennessee and Jay Nixon of Missouri, traveled with officials from the U.S. Department of Defense, which sponsored the trip, Cuomo’s office said. They were invited by Defense Secretary Chuck Hagel, his office said.

“During a period of heightened security concerns, we are working closely with our federal partners to increase preparedness at home in New York and protect our citizens from the threat of global terrorism,” Cuomo said in a statement. “At the same time, we must never forget the continuing courage and sacrifice of the members of our military serving overseas, who have dedicated their lives to defending our country.”

About 270 members of the New York National Guard are deployed in Afghanistan, and about 900 members of Fort Drum’s 10th Mountain Division based near Watertown are stationed there, one of the most frequently deployed during the conflicts in Iraq and Afghanistan.

Cuomo said he was being briefed on evolving global threats that affect New York’s security at home, and other matters.

“It’s a deep honor to deliver a message of support first hand to our men and women in uniform abroad: New York stands by you.”

Sandoval said the lawmakers were there “in order to receive a better understanding of the current mission set and retrograde operations.”

Because of security concerns, the trip could not be disclosed publicly in advance.

The delegation included Brad Carson, under secretary of the Army. 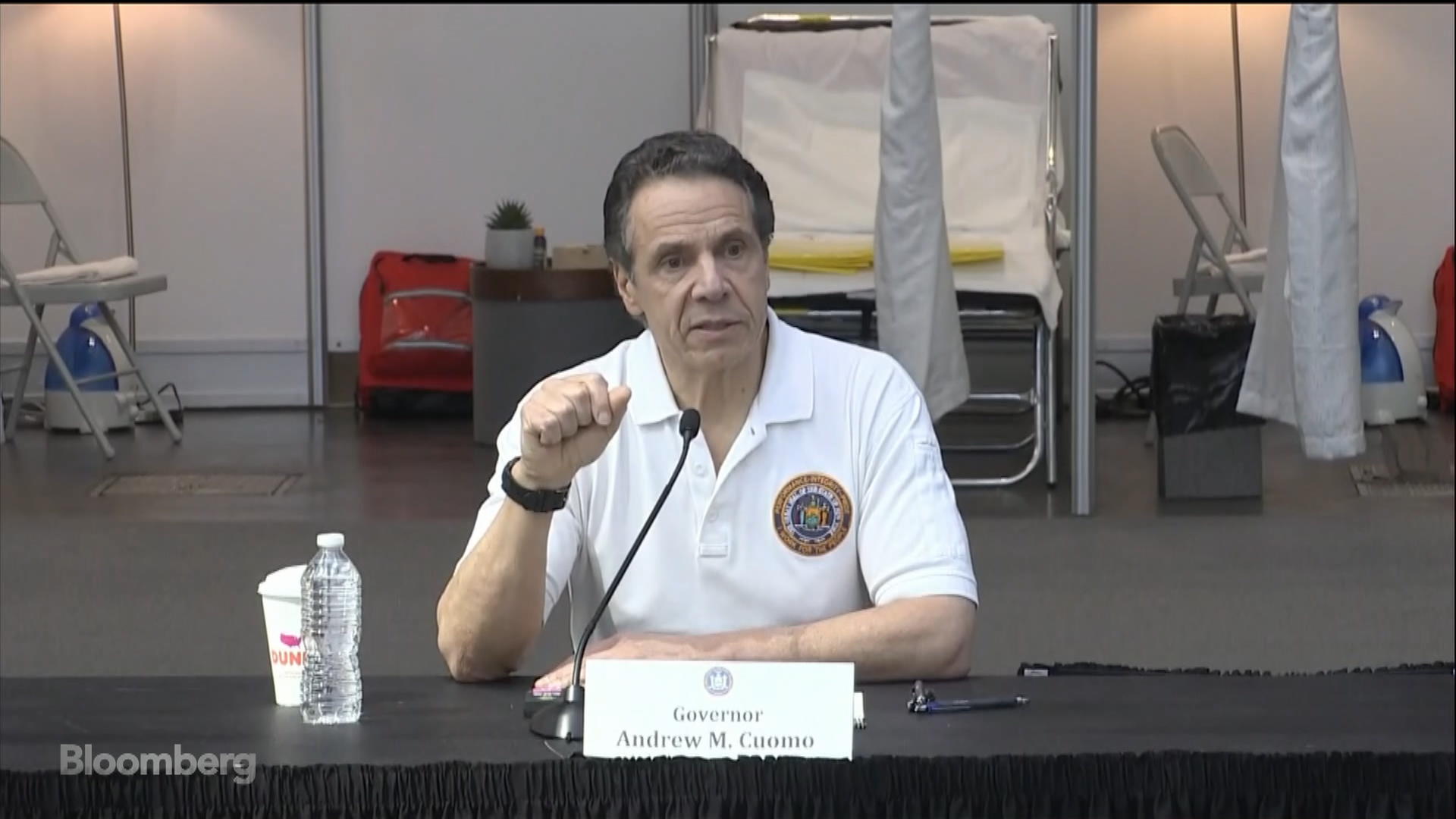 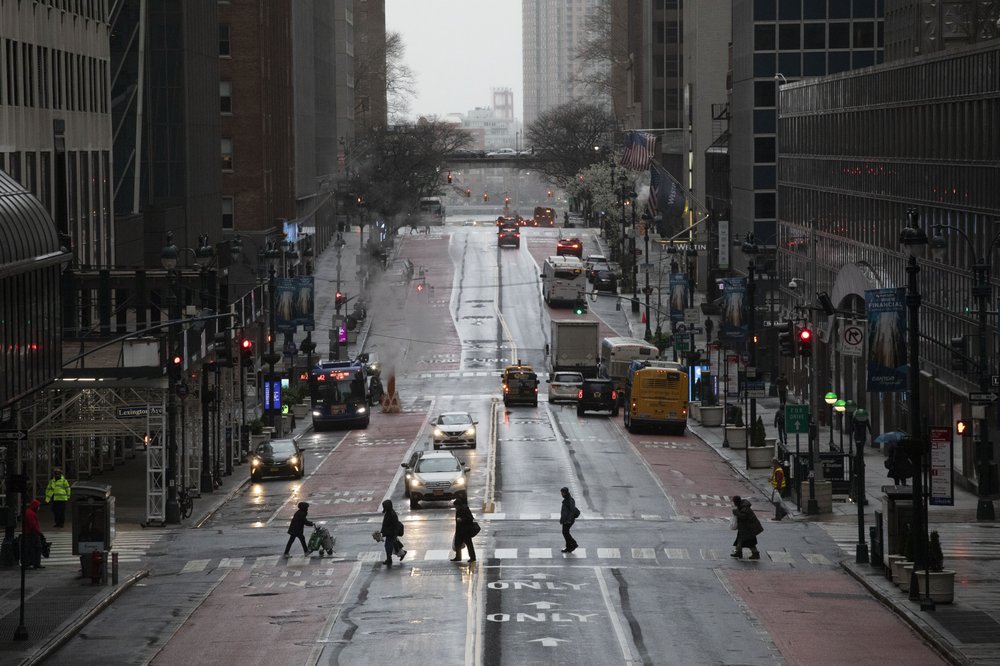 Rate of new infections in New York is doubling every three days; projected 40,000 in intensive care as close as two weeks away 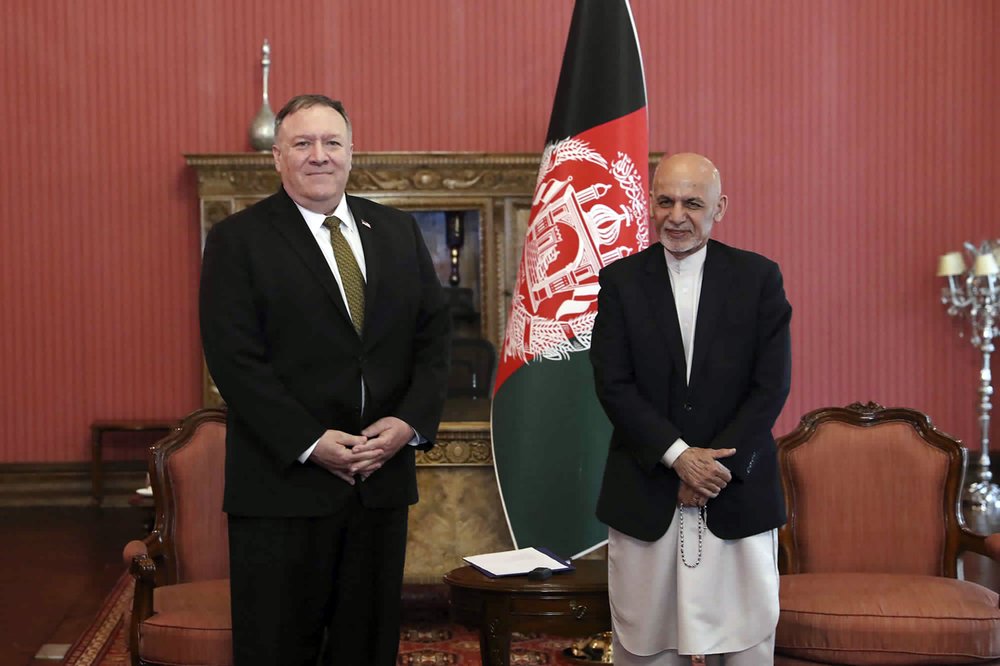