The vote to declare that the New Heart Community Church of La Mirada, California “does not presently meet the definition of a cooperating church” came unanimously as the Executive Committee of the Southern Baptist Convention met this week in Nashville. It was a solemn moment and a moment perhaps to be repeated any number of times in coming months and years. Homosexuality was the dividing line.

The SBC Executive Committee was acting in its ad interim capacity on behalf of the Convention itself. Between the annual meetings of the Southern Baptist Convention, the Executive Committee fulfills its functions. When the SBC met earlier this year in Baltimore, Southern Baptists had just learned days before that the New Heart Community Church had affirmed its pastor in declaring a “third way” on the issue of homosexuality — in effect allowing for the affirmation of same-sex sexuality and relationships. In an hour-long video posted to the church’s website, Pastor Danny Cortez explained his personal change of mind on the question of homosexuality and traced his journey back to an August day in 2013 when “I realized I no longer believed in the traditional teachings regarding homosexuality.”

When Pastor Cortez told his 15-year-old son about his change of mind, his son responded with the simple declaration, “Dad, I’m gay.” In short order, Drew Cortez, Danny Cortez’s son, posted a “coming out” video on YouTube and Pastor Cortez told his congregation of his change of mind on homosexuality. As he told his church, his change was a “radical shift” that put him at odds with the historic understanding of the Christian church and the SBC’s confession of faith, the Baptist Faith and Message.

The church eventually split over the issue, with those remaining declaring their intention to affirm their pastor and to become a “Third Way church” that allows for disagreement on the question of the sinfulness of homosexual acts and same-sex marriage.

But, as I argued at the time, there is no third way. A church or denomination will either believe and teach that same-sex behaviors and relationships are sinful, or it will affirm them. In short order, every single congregation in America will face the same decision — do we affirm same-sex relationships or not? Those who suggest that there is some way around this “binary” choice are fooling themselves and confusing the church.

Consider this — the only way to construct a “third way” is to suggest that one can allow for the affirmation of homosexuality without affirming it. That simply does not work. To allow the affirmation is to affirm.

This was the sad lesson learned by conservatives in the Church of England on the question of woman priests. The “third way” presented then to the Church of England promised that those who believed that women should not be priests could coexist within the church with those who affirmed that women should be priests. The problem is that the church had to decide who would be priests, and they decided for the ordination of women. Thus, the “third way” was just an argument to get to the eventual goal that the church would have women priests.

The third way disappears very quickly when the church has to decide if it will recognize or celebrate a same-sex marriage. There is no third way when that decision arrives, and there are limitless decisions that will eventually have to be made.

But that statement was followed by these words:

“Finally, while ‘our church’ remains without an official stance on same-sex marriage, our preaching pastor has officiated a same-sex marriage. We do not believe that this alone would confirm that ‘our church’ has acted to ‘affirm or endorse homosexuality,’ but we accept that the SBC may have a different view of such terminology.” 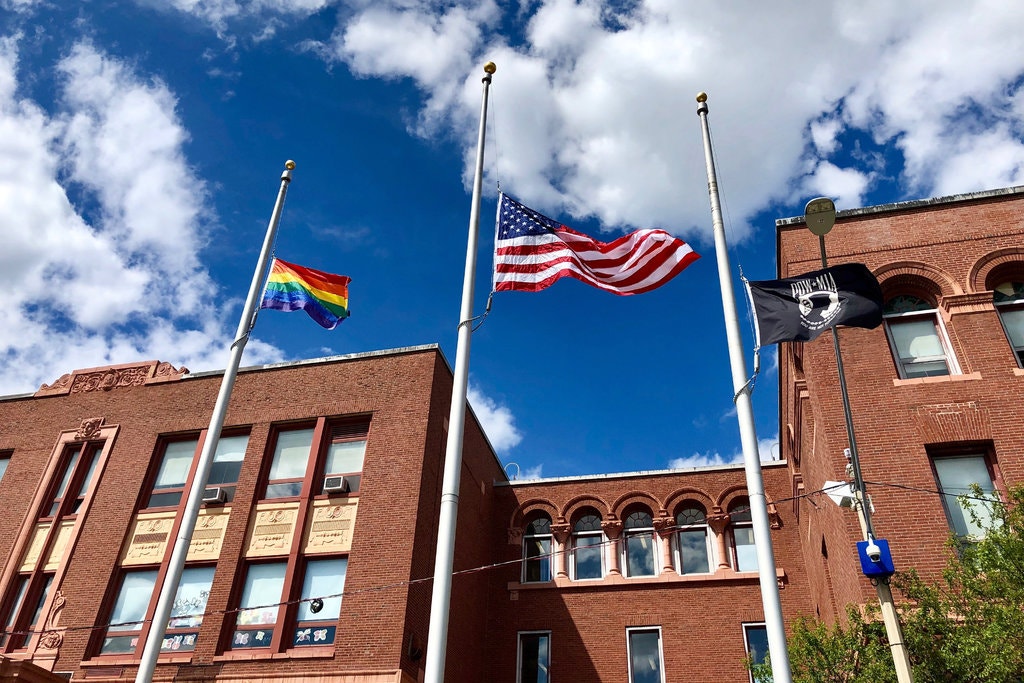