Officials in several states, including Missouri, are reporting cases of respiratory illness, some severe enough to send kids to hospitals.

In Kansas City, Mo., more than 300 cases of respiratory illnesses were reported last month, according to the state Department of Health & Senior Services. About 15% of the illnesses resulted in children being placed in an intensive care unit, according to a health alert issued Aug. 29.

Enteroviruses, with symptoms similar to an intense cold, hits its peak in September, according to medical officials.

But it is unusual that there have been so many hospitalizations, CNN reports.

The number of hospitalizations reported could be “just the tip of the iceberg in terms of severe cases,” Mark Pallansch, director of the CDC’s Division of Viral Diseases, told CNN.

Pallansch said the division is looking into the situation.

WXIA-TV News medical correspondent Sujatha Reddy said children with asthma or allergies are the ones who are suffering the severest side effects of the virus.

“If you see your kid’s condition changing — they’re going just from having the sniffles to a fever to now, perhaps, difficulty breathing, or they just look like they don’t feel good — you want to take them to the doctor or to the emergency room to make sure,” Reddy said. “Because these kids that have asthma (or allergies) and get this enterovirus can get very ill.”

This particular type of enterovirus — EV-D68 — is uncommon, but not new. It was first identified in the 1960s.

An analysis by the CDC showed at least 19 of the Kansas City children tested positive for EV-D68, according to the Missouri Department of Health and Senior Services.

Who gets the first COVID-19 vaccine, is the looming question 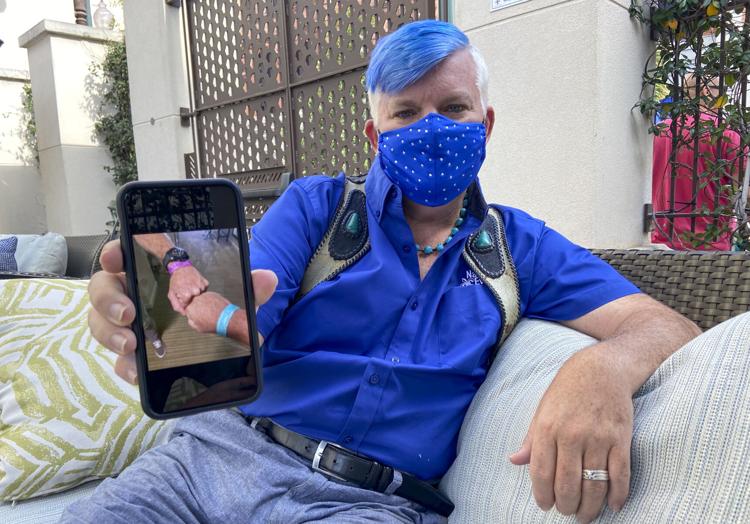 Nearly 40% of healthcare workers say it’s ‘not likely’ they will get a coronavirus vaccine because they are afraid the jabs were developed too...

CDC urges Americans to ‘avoid all travel’ to Mexico after the country surpasses 1.1M COVID-19 cases with a 9.5% fatality rate – the second...