Americans are celebrating Labor Day, a national holiday honoring the contributions of workers. The holiday has also come to mark the unofficial end of summer in the United States.

The first Monday in September became an official holiday in 1894 after a push by the nation’s labor unions. For decades, cities used the occasion to stage large parades honoring unionized factory workers.

Labor unions have seen their membership fall steadily in the past 30 years with the growth of technology and the globalization of the world economy. In 1983, 20 percent of U.S. workers were in a union, compared with 11 percent in 2013.

However, over the years, unions have seen their work result in many desired benefits being enshrined in much of the U.S. workplace, including five-day work weeks as well as health care and vacations paid for by employers.

Many U.S. corporations still actively oppose unionization of their workforces. Many union members work for local, state and federal governments in white-collar jobs, not in the gritty factories where the labor movement started.

Labor Day is often celebrated as a day off from work with family picnics and outings. In some communities, it is the last day before children head back to classes for the start of a new school year on Tuesday. 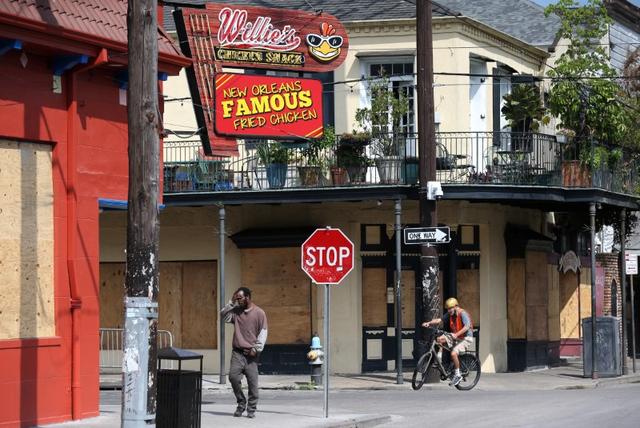 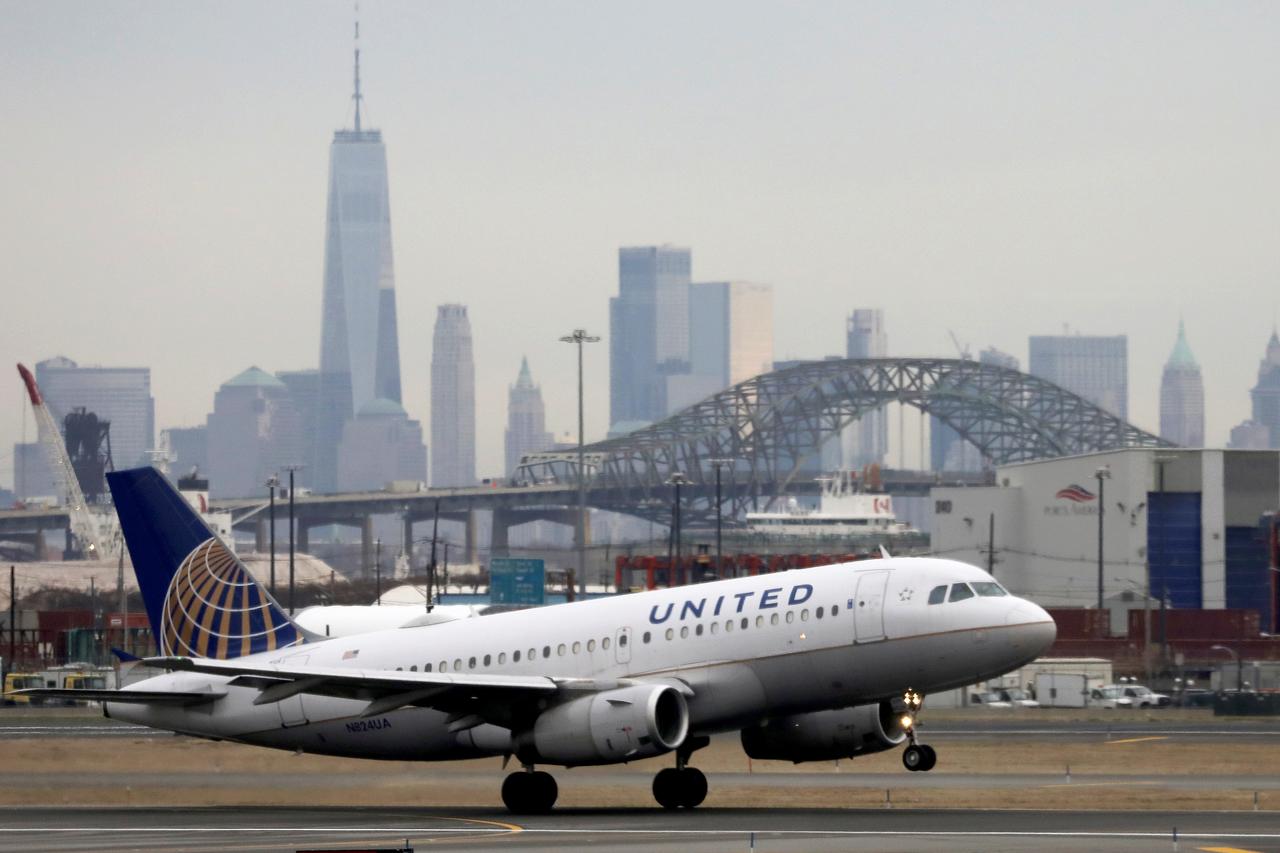