As the authors of a new study in the Journal of Nutrition Education and Behavior explain, “[o]verweight and obese African American women are almost twice as likely as overweight and obese white women to respond that they are ‘about the right weight’ or ‘underweight.’”

The researchers wanted to better understand why this is, so they recruited a group of African-American women from a poor neighborhood in Chicago and, after asking them to give their weights and heights, presented them with the following image, which researchers have developed as a means of visually representing body mass indexes ranging from 16 (far left) to 40 (far right): 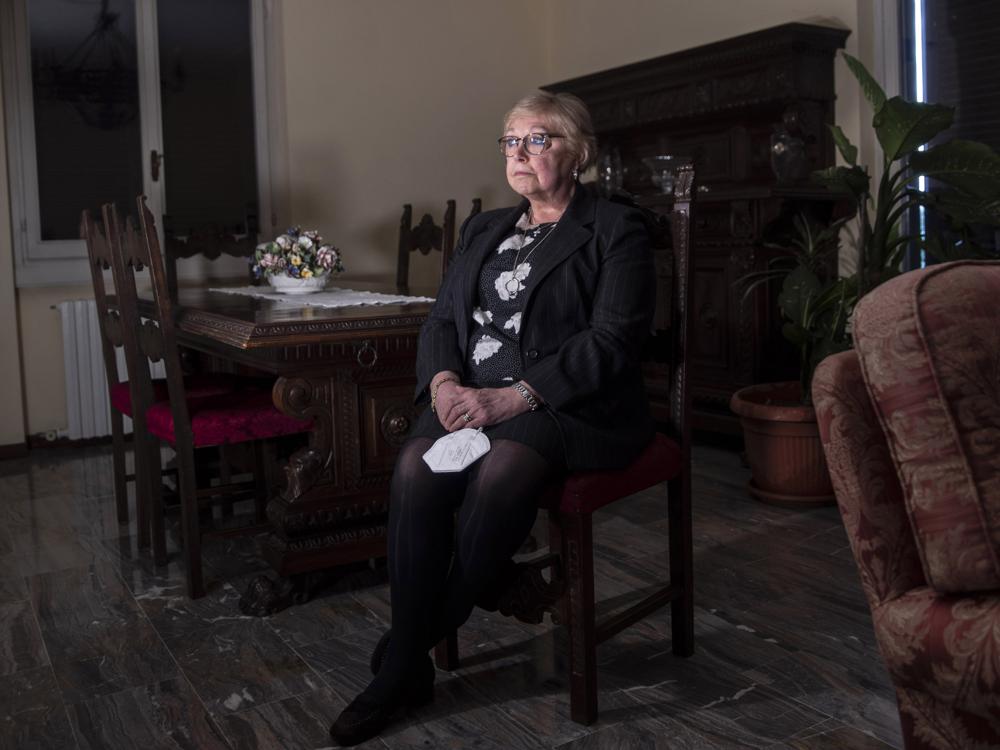 Early eligibility for COVID vaccine brings feelings of ‘shame’ and ‘guilt’ to some who meet BMI requirement, are considered “obese”