Taking aspirin every day appears to reduce the odds of developing and dying from colon, stomach or esophageal cancer, a new study suggests.

Based on a review of available studies, researchers determined that the benefits of aspirin therapy for preventing cancer outweigh the risks. Millions of people already take this inexpensive drug to prevent or treat heart disease.

“We came to the conclusion that most people between the ages of 50 and 65 would benefit from a daily aspirin,” said lead researcher Jack Cuzick, head of the Center for Cancer Prevention at Queen Mary, University of London.

“It looks like if everyone took a daily aspirin, there would be less cancer, and that would far outweigh any side effects,” added Cuzick.

Gastrointestinal bleeding is the most serious side effect associated with aspirin.

Taking aspirin for 10 years could cut colon cancer risk by around 35 percent and deaths from colon cancer by 40 percent, the researchers reported Aug. 6 in the Annals of Oncology.

Daily aspirin also can reduce the risk of esophageal and stomach cancers by 30 percent and deaths from these cancers by 35 to 50 percent, the investigators reported.

Dr. Leonard Lichtenfeld, deputy chief medical officer at the American Cancer Society, said this study falls short of a recommendation that everyone take aspirin to prevent cancer. “But it rises to the level that people should have a discussion with their doctor,” he said.

However, Lichtenfeld pointed out that the evidence for aspirin’s benefits is circumstantial. “These are not randomized trials, which provide us with the best quality evidence to answer the question. You don’t have a study that compares aspirin with no aspirin,” he said.

Although the studies reviewed for this report don’t prove aspirin prevents cancer, they offer strong evidence that it might, Lichtenfeld said.

Still, taking aspirin has risks. “Some people will be at risk of stomach bleeding, but very few,” Cuzick said. 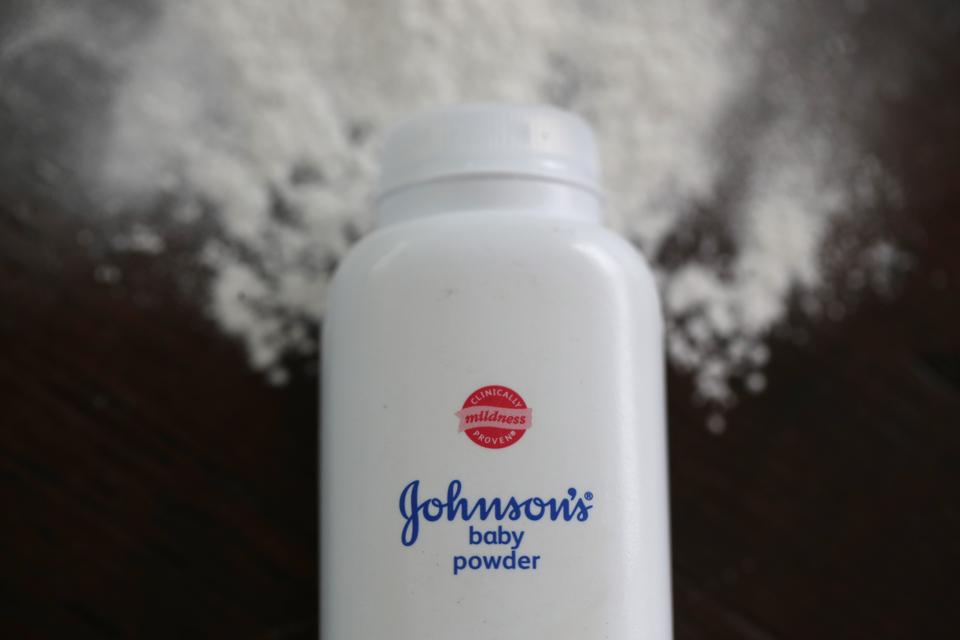