A Tulsa pastor pleads not guilty to accusations he embezzled nearly a million dollars.

Reverend Willard Jones of Cornerstone Baptist Church is accused of stealing from a community center his church helped build.

Jones made his first appearance in court Friday. He told the judge he understands the charges against him but he couldn’t afford to hire a private attorney.

Jones didn’t address the media Friday but during a 2011 groundbreaking he gave News On 6 a tour of the Cornerstone Development Community project.

“We built it to suit the needs the people had out here, as you can see we can do performances in here,” Jones told us.

“Reverend Jones claimed that the money was used to purchase construction materials to be used for the community center, when in fact he would spend the stolen funds on hotels, restaurants, gambling at casinos, liquor automobiles and luxury items,” said U.S. Attorney, Danny Williams.

Dwight McKissic says: ‘Whenever I tweet, I’m speaking absolutely & exclusively, representing only me, not even my church; and the Southern Baptist Convention is... 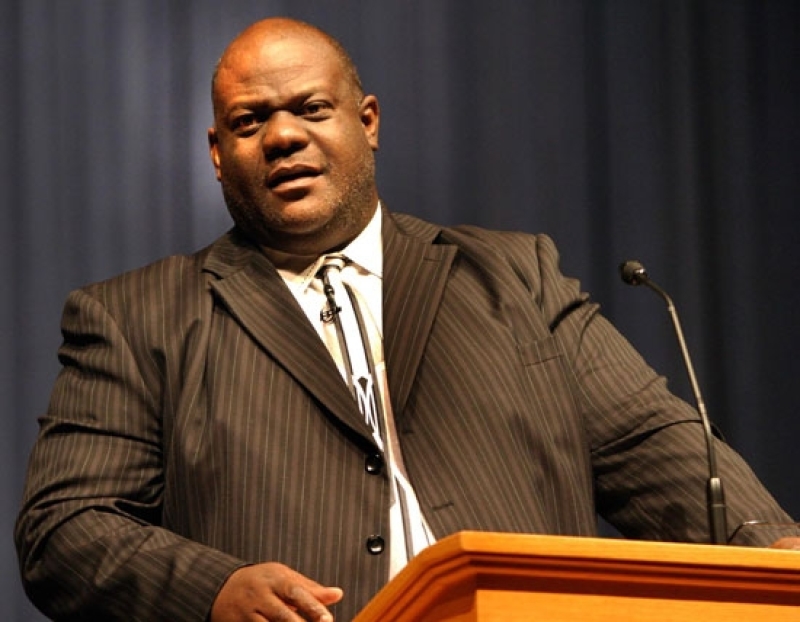