Deion Sanders’ divorce from his ex-wife Pilar Sanders is taking an expensive turn.

RadarOnline.com reports that Pilar’s attorney, Larry Friedman, has filed legal papers against the former NFL great, in light of claims that Sanders hasn’t made any payments on the $275,000 he owes for Pilar’s legal fees. As a result, Friedman is putting the hammer down with a lien on Sanders’ Proper, Texas mansion.

If the 46-year-old former NFL/Dallas Cowboys star player keeps on with not paying the legal fees, the lavish home could be sold by officials to settle the debt.

The lien on Sander’s mansion is the latest development in a nasty legal battle between Sanders and Pilar, who were married for 14 years before the union dissolved. Chatting with “Good Morning America,” Deion noted how the divorce drama is staining his image as an active member of the community who gives back.

“When you have an allegation that I’ve hit you, that I’ve touched you, that I’ve assaulted you? That’s straight-up ignorant . . .” the now NFL Network analyst said. “I can’t be alleged the guy that’s lost his mind. That’s not who I am or what I am. I’m opening up schools. I’m doing many things for the community. I have endorsements.” 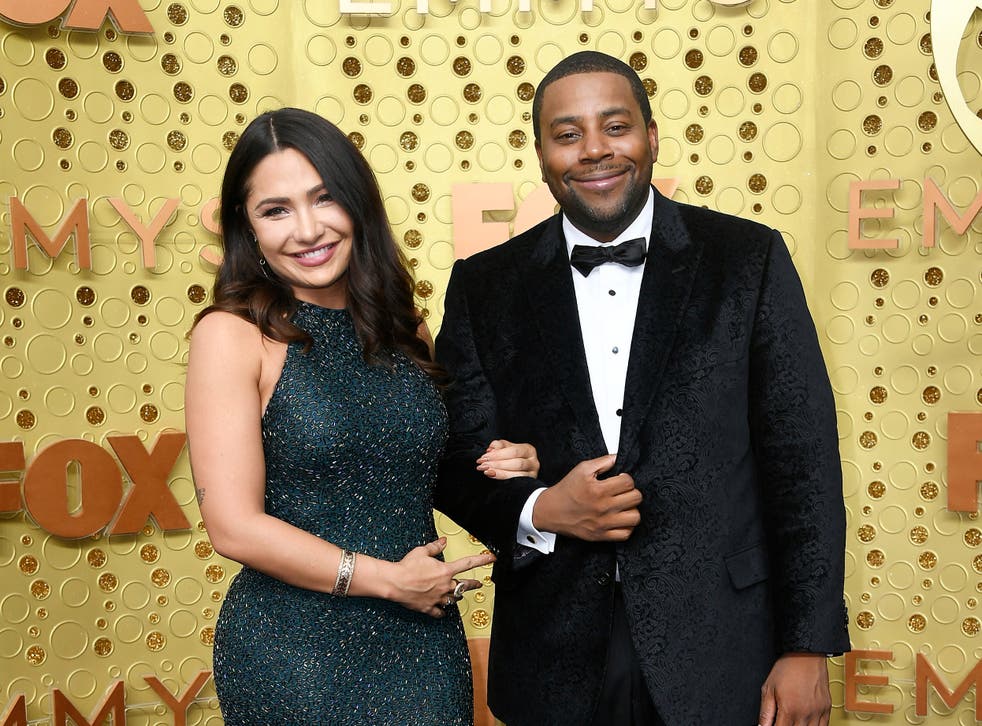 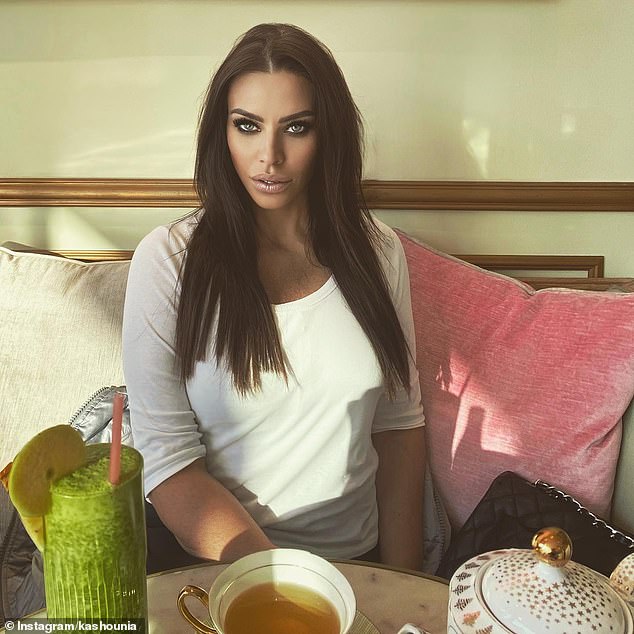