Mike Brown, an unarmed 18 year-old, black teenager was recently shot and killed by police in Ferguson, Missouri, a suburb of St. Louis.

This is a sad, horrific, and an all too familiar ugly story.

We don’t know all the details of what went down in Ferguson, but what we do know is that black evangelicals and white evangelicals interpret these types of situations very differently.

What if black and white evangelicals attended multi-ethnic churches instead of segregated ones?

If this Christ-exalting life were to become our reality, we could address racism, oppression, and injustice together.

If this Christ-exalting life were to become our reality, I believe our suspicions and mistrust of one another would be abandoned and replaced with love for one another.

Sadly, only 13.7% of Evangelical churches in America are multi-ethnic. And according to Drs. Michael Emerson and Gerardo Marti in their article, “The Rise of the Diversity Expert,” many multi-ethnic, local congregations don’t really discuss racial issues anyway. This “renders racial injustices invisible and thereby perpetuates racial inequality.”

As my good friend, Trevin Wax, a brilliant, young, white Southern Baptist theologian wrote in his blog yesterday, “Ferguson is ripping the bandages off the racial wounds we thought were healing but instead are full of infection.” And, “It is exposing the scabs of our failure to live up to the ideals put forth in our Declaration of Independence.”

Racism and injustice is nothing new in our broken world. The first-century, in which Jesus’ Church was birthed, was besieged with racism, injustice, and oppression.

As Frank Viola and I wrote in a previous blog (http://www.derwinlgray.com/race-card-early-christians-teach-today/), “In the mind of a first-century Jew, Gentiles (Africans, Romans, Greeks, Syrians, Asians, etc.) were created to fuel the fires of hell. When a Jew called a Gentile “uncircumcised,” he spit it. It was a name of profound contempt.”

If a Jew married a Gentile, the Jewish parents held a funeral service for their child. In their eyes, their child was dead.

On the flip side, Gentiles regarded Jews to be subhuman. Historically, the Jews have been an oppressed people, living under the thumb of one Gentile nation after another (e.g., Egypt, Assyria, Babylon, Greece, and Rome).

In all of human history, there has never been so much animosity, hatred, and violence between two groups of people as there has been between the Jew and the Gentile. 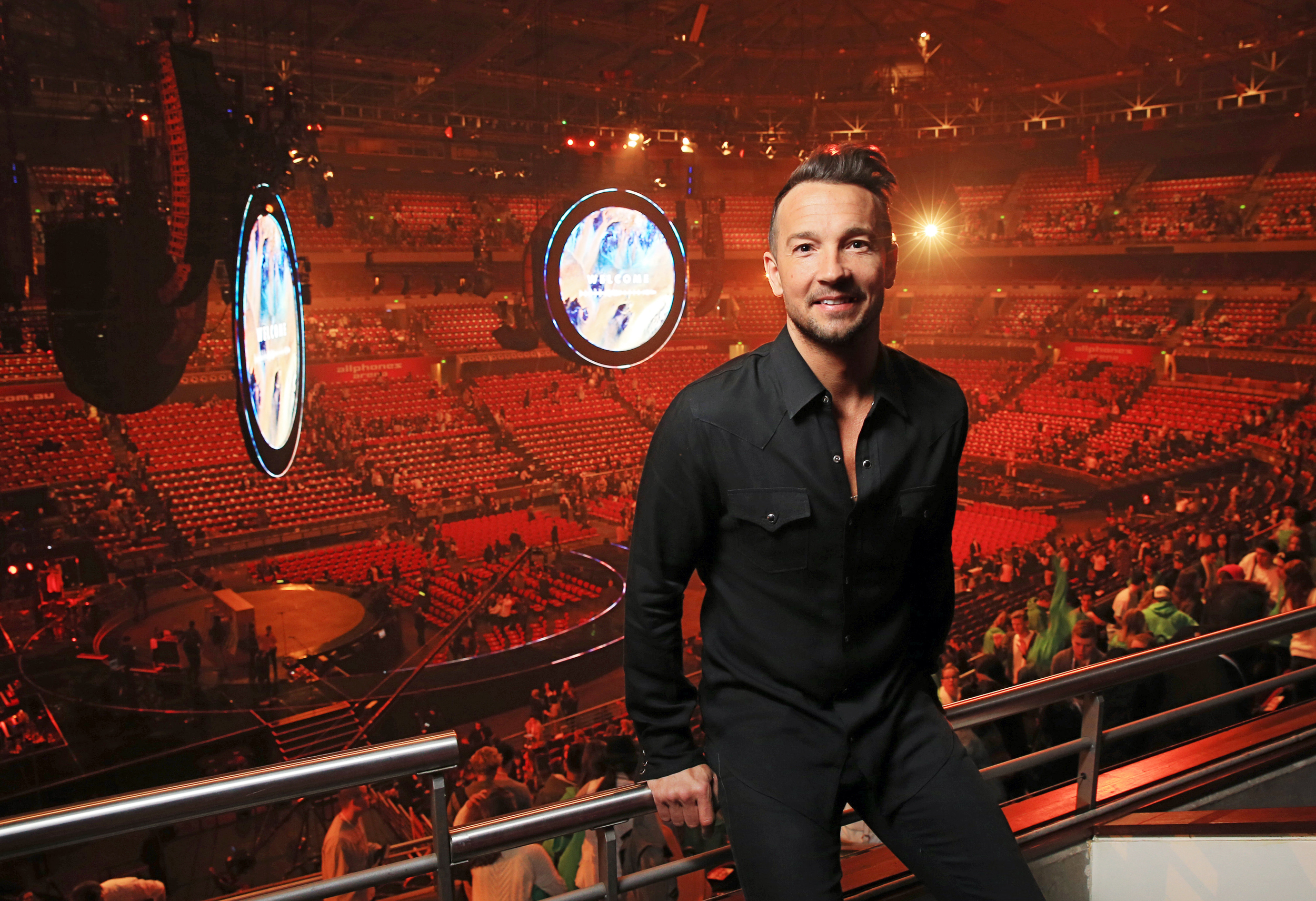