Perched on the edge of his chair in a study overflowing with books, Pastor Gino Geraci reels off the Republicans he no longer believes in. His friend Mike Huckabee is an “odd bird” who couldn’t win a general election. Sarah Palin doesn’t inspire him with her “cliched responses to difficult questions.” Rand Paul is “fascinating but frustrating.”

Of all the Republicans weighing a bid for president in 2016, the only one who puts a smile on Geraci’s face is doctor-turned-conservative-media-darling Ben Carson. And yet, Geraci concedes, Carson is “not in the mainstream” and has little chance of ever being elected.

The assessment from Geraci, the founding pastor of Calvary South Denver, a sprawling evangelical church with several thousand congregants, reflects a broader sense of despair among white evangelicals about the Republican Party many once considered their comfortable home.

Many social conservatives say they feel politically isolated as the country seems to be hurtling to the left, with marijuana now legal in Colorado and gay marriage gaining ground across the nation. They feel out of place in a GOP increasingly dominated by tea party activists and libertarians who prefer to focus on taxes and the role of government and often disagree with social conservatives on drugs or gay rights.

Meanwhile, the list of possible front-runners for the party’s 2016 presidential nomination includes New Jersey Gov. Chris Christie, who has a limited relationship with evangelical activists, and the libertarian-leaning Paul, the senator from Kentucky who only recently began reaching out to social conservatives. One prominent establishment favorite weighing a bid, Sen. Rob Portman (R-Ohio), is a supporter of legal same-sex marriage who claims his views on the issue could help him and his party appeal to younger voters. 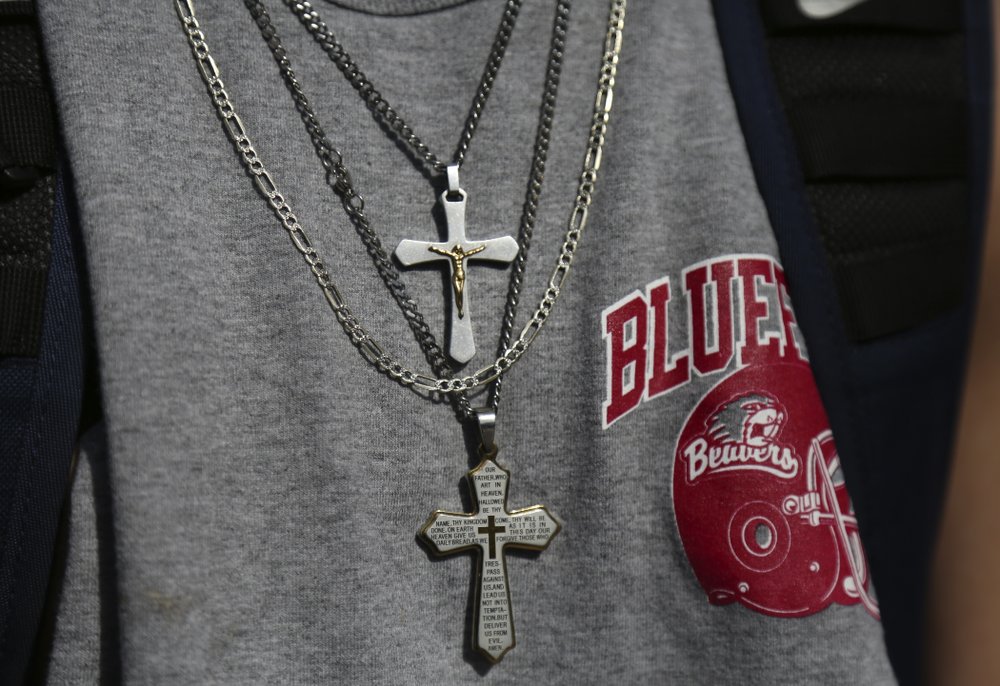 What is the role of evangelical Christianity in America’s divisive politics? is the question West Virginia evangelicals face

Jack Hibbs on What’s Next for Evangelicals Now That Trump is No Longer President?