“A wound that will eventually stop bleeding, but will never, ever stop hurting” is how a friend described the death of his child. I can only hope I never experience such a wound.

Two deaths have had a profound impact on me in the past couple of weeks — a family that I know in Oregon lost a precious 18-year-old daughter in a car accident and Ergun Caner, president of Brewton-Parker College in Georgia, lost his 15-year-old son in tragic circumstances.

As a pastor, you learn to deal with death. You pray with dying people, you grieve with families, you perform funerals. You just deal with it.

I’ve even had to navigate the valley of grief myself, the most profound of which was my father’s death in June 2006. His health was poor and at 84 he had lived, as they say, a long life. Nevertheless, his passing impacted me deeply.

However, news about the deaths of these two young people affected me in ways I could not have anticipated.

When I learned that Ariel Dumler had died, it was like someone slapped me. When I heard about Braxton Caner’s death, I felt like I’d been punched in the stomach.

I suppose my emotional reaction to the deaths of these two young people has something to do with the fact my four children range in age from 17 to 23.

I cannot begin to grasp how these parents must be feeling. My heart is crushed. Like my friend described, they have a gaping emotional wound that will never go away.

I suppose my empathy stems from the shared experience of being a parent.

Parenting is the most joyous, rewarding, incredible, wonderful, thankless, exasperating, frustrating, difficult task in the world. If it were not for God’s grace, we would all be miserable failures as parents.

Christian parents do their best to build their parenting philosophy on God’s Word. I know we diligently sought ways to apply biblical truths like:

“Train up a child in the way he should go. Even when he is old he will not depart from it.” — Proverbs 22:6

“Fathers, do not provoke your children to anger, but bring them up in the discipline and instruction of the Lord.” –- Ephesians 6:4

“Fathers, do not exasperate your children, so that they will not lose heart.” –- Colossians 3:21

Because we understood life lessons are more caught than taught, we sought to live our faith before our children. And we stressed our need, their need, for a Savior.

We also sought their forgiveness when we blew it.

When we overreacted, lost our tempers or inadvertently hurt their feelings, we would go to them and ask them to forgive us. In so doing, we wanted not only to cultivate healthy relationships but also to stress that seeking and extending forgiveness is a way of life for those who follow Christ. 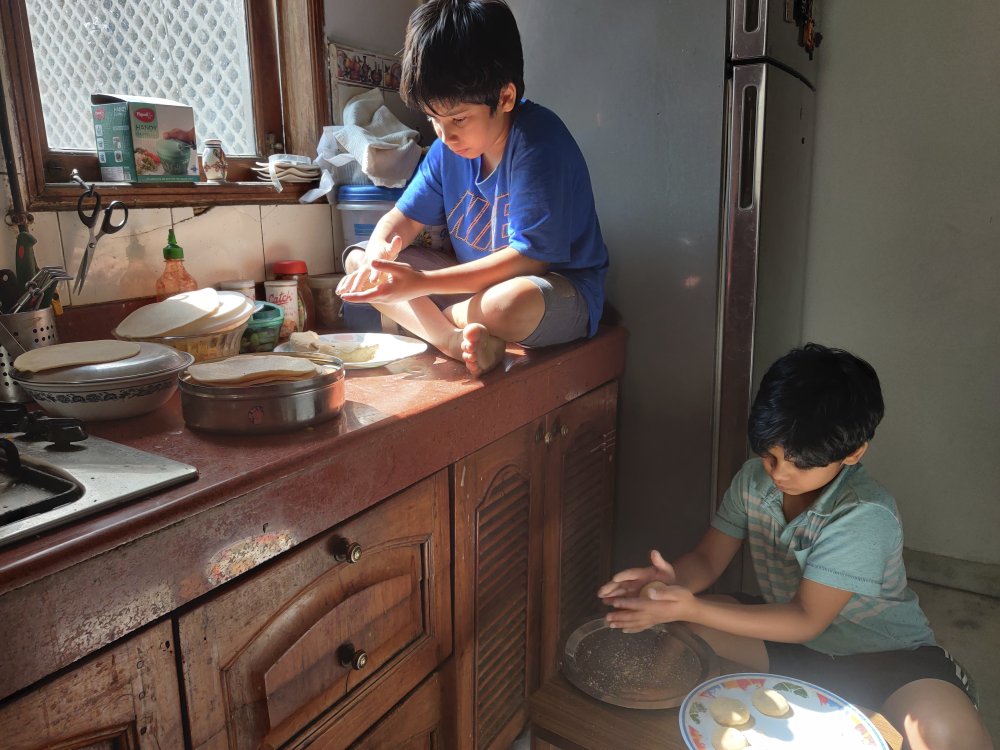