There was no pomp and circumstance, no procession with classmates, but on Friday a school district in Illinois finally handed Alva Early his high school diploma — more than five decades after he attended Galesburg High School.

In 1959, Galesburg banned Earley from graduating and denied him a diploma after he and other African-Americans had a picnic in a park that was unofficially off-limits to blacks.

Earley, now a retired attorney, says he never thought the day would come, but as the Galesburg class of ’59 gathered for a reunion this weekend, the school superintendent called Earley forward, dressed in his college gown, to accept his diploma.

A school counselor had warned him in 1959 there could be a price to pay for challenging the city’s entrenched segregation — but Earley went anyway.

“We were just trying to send a message that we are people, too,” Earley says. “We just had lunch. For that, I didn’t graduate.”

Universities, including Northwestern and the University of Chicago, withdrew their acceptance letters. The president of Knox College in Galesburg later allowed Earley to enroll after learning about the park incident.

Earley went on to graduate from the University of Illinois, and earn a law degree and a doctorate of divinity. The lack of a high school diploma always haunted him, though. Growing up with an abusive father, Earley says, high school was both his home and a refuge.

“The fact that I could not get a cap and gown on and march down the aisle with my classmates — it meant the world to me,” he says. “It hurt so bad.”

He kept it a secret until a Knox College reunion last year, when he told some of those former high school classmates, including Owen Muelder.

“Well, we were thunderstruck,” says Muelder, a Knox College historian who runs the Underground Railroad museum on campus.

Transformation Church Donates Over 200 MacBooks to Senior Students, Teachers, and Staff at High School in Tulsa 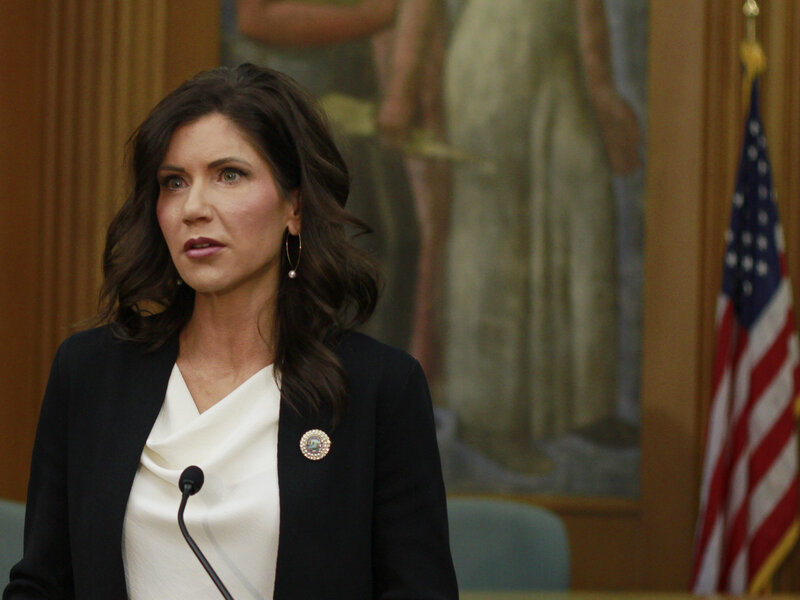