A transgender woman whose brother is an National Basketball Association player has been found slain in a Baltimore alley, police said on Thursday.

The body of Mia Henderson, 26, who was born as Kevin Long, was found shortly before 6 a.m. on Wednesday, the victim of “severe trauma,” police spokesman Lieutenant Eric Kowalczyk said.

Henderson’s brother, Reggie Bullock, was a first-round draft pick last year for the NBA’s Los Angeles Clippers. Bullock played in 43 games for the Clippers during the regular season and averaged 2.7 points.

“All I can say is my brother showed me how to live your own life,” Bullock said on Twitter. “Love you so much man. Gone but not forgotten.”

Henderson’s is the second killing of a transgender person this summer in Baltimore. Kandy Hall, 40, was stabbed to death in early June.

Prostitution may have played a role in Henderson’s killing, according to police.

“We are looking into what she was doing before the tragic taking of her life,” Kowalczyk said. “We are not ruling anything out at this point.”

He declined to label the killing a hate crime. Police are also looking into possible links with the death of Hall.

(Reporting by John Clarke in Annapolis; Editing by Ian Simpson) 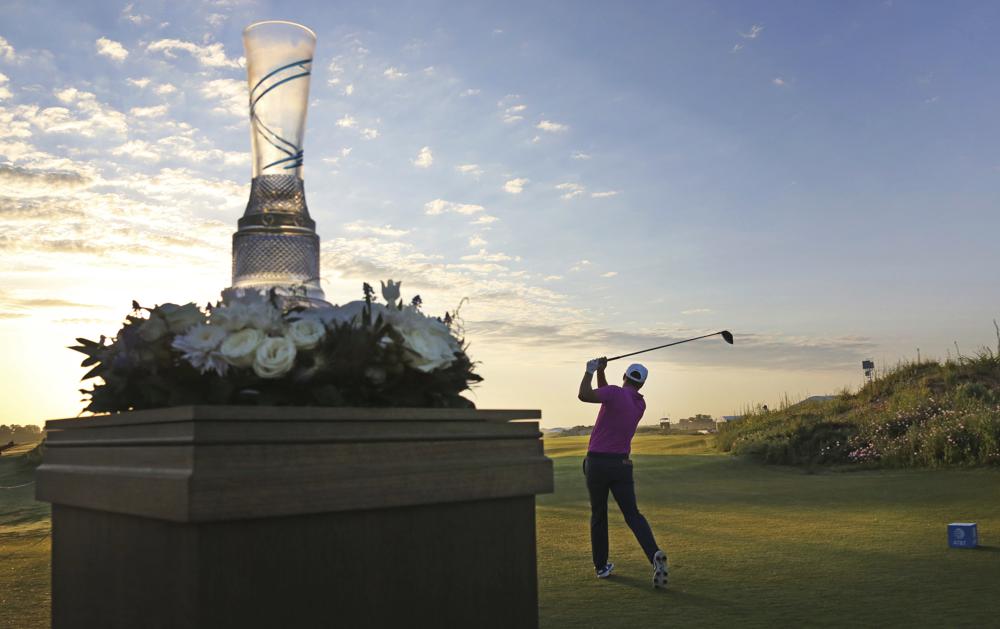 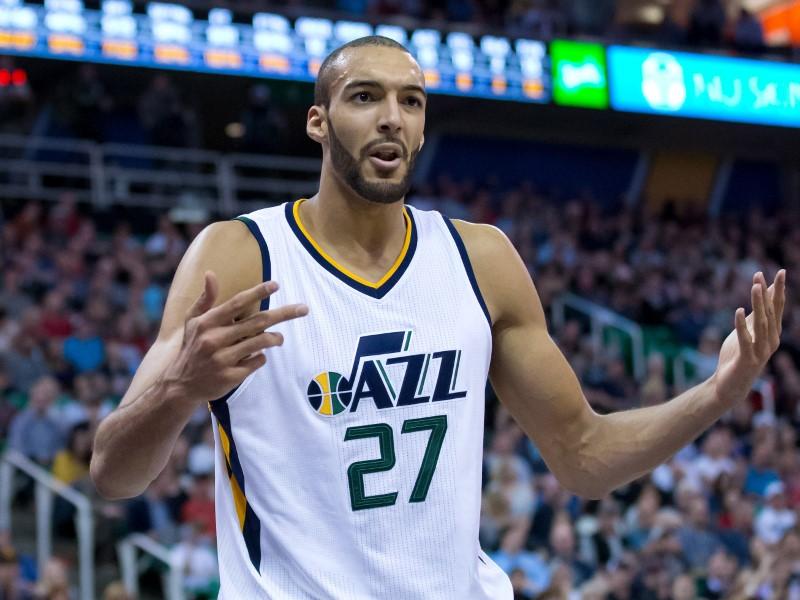