Is LeBron James going back to Cleveland after leaving for greener pastures four years ago?

A league source tells Chris Sheridan of SheridanHoops.com that it’s highly likely James will return home after spurring the Cavaliers for the Miami Heat in 2010.

“A plugged-in source tells me there is a 90 percent chance that LeBron James will return to the Cleveland Cavaliers, and it will be announced on http://www.lebronjames.com if it happens,” Sheridan wrote.

Sheridan added that this information came from the same league source who said earlier this week that he felt there was a 75 percent chance James would return to the Cavs.

James’ agent, Rich Paul, did meet with the Cavaliers while the NBA superstar was on vacation with his family. Paul also met with the Houston Rockets, Dallas Mavericks, Los Angeles Lakers and Phoenix Suns, all of whom pitched plans as to why the 29-year-old superstar should sign with them.

Jeff Phelps of 92.3 The Fan told CBS Cleveland last month that James will be looked at as a “mercenary” if he leaves the Heat for any other team other than the Cavs.

“If LeBron leaves Miami for any team other than the Cleveland Cavaliers, I think his image will be slightly tarnished. He’ll still be viewed as one of the greatest players in NBA history, but he’ll also be viewed as a basketball mercenary, a guy willing to market his services to the highest bidder with the cozies – and perhaps easiest – opportunity for instant stuff,” Phelps told CBS Cleveland.

Former NBA Player Cedric Ceballos Says He is Coronavirus Free But ‘Still Can’t Breathe, Walk, or Function on My Own’ 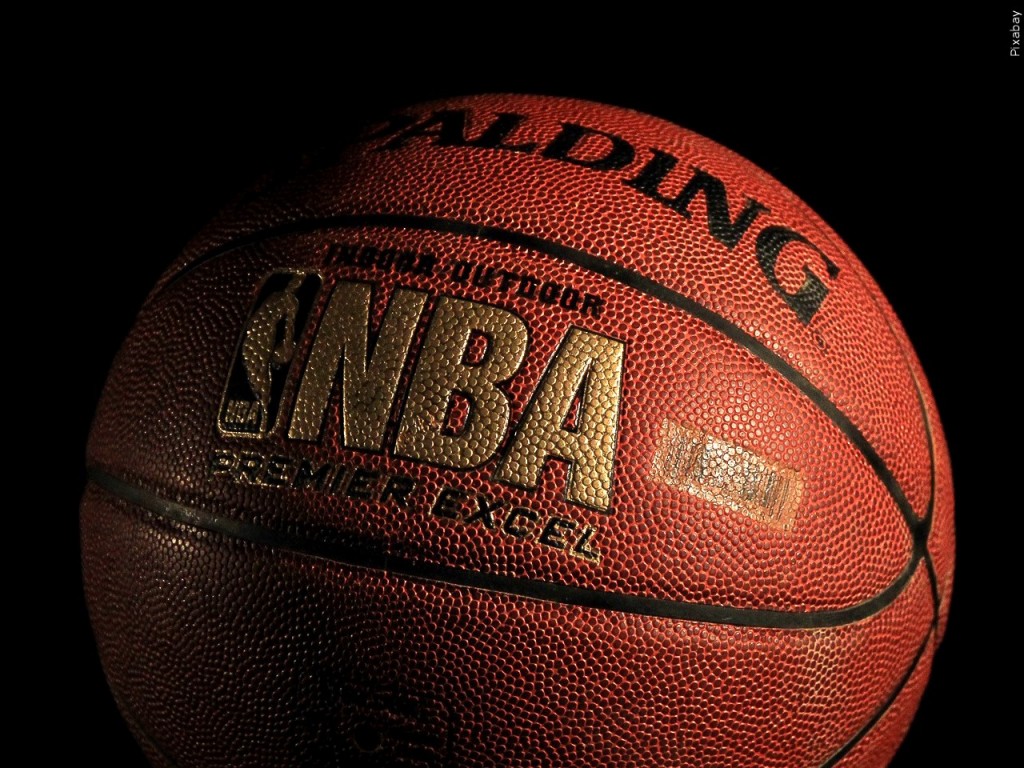 NBA Requires All Referees to Get Coronavirus Vaccine This Season