The Dutch prime minister says he is sending 40 unarmed military police to eastern Ukraine as part of a ramped-up effort to find the last victims of the downed Malaysia Airlines Flight 17 still at the wreckage site.

Prime Minister Mark Rutte says he’s sending the police not as security for the site in rebel-held territory but as “extra hands and eyes to look for remaining remains and personal belongings” of victims.

His comments Thursday in an interview with The Associated Press came a week after all 298 people aboard the Boeing 777 — most of them Dutch citizens — were killed when the plane was shot down.

Two more military planes carrying 74 coffins containing victims from Ukraine landed Thursday in the Netherlands, where the bodies will be identified. 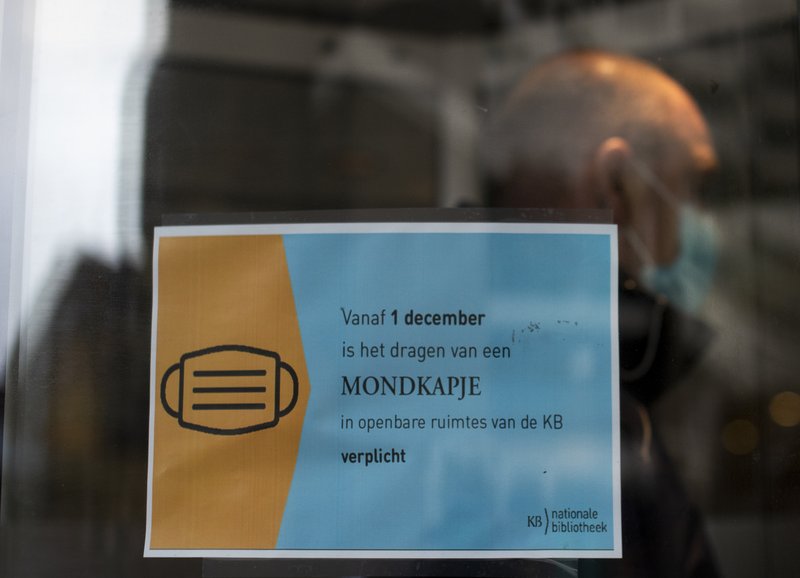